As one of the first companies that try to build a consumer brand not on producing 3D printers, but by using them, Normal creates individualized earphones. We went to their shop in Manhattan and gave it a try. 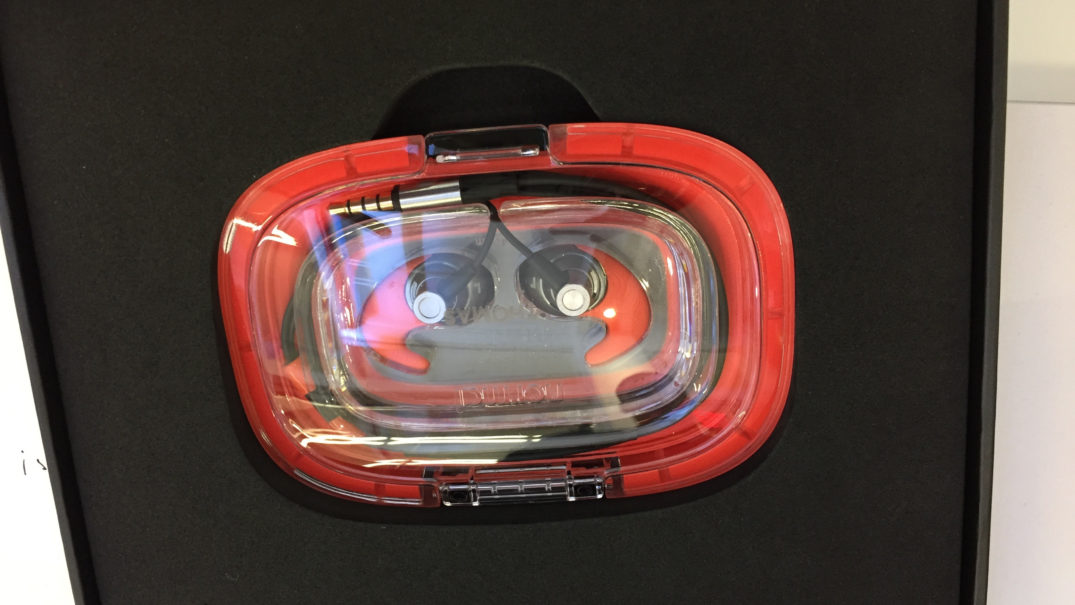 It’s not normal to walk into this part of 22snd street West as a tourist. It’s a rather boring Manhattan midtown street between 6th and 7th Avenue. Except for house number 150. Through large windows I look into a huge open and clean space, 3D printer line the side walls, in the background there’s a laboratorium like space where two guys work like clockmakers, hunched over something small before them on white tables.

This is not normal – it’s Normal. One of the first companies that try to build a consumer brand not on producing 3D printers, but by using them. A picture of Normal’s only product is rotating on a huge screen opposite the entrance: earphones. Made to measure earphones. Of cause you can’t print them completely yet. What Normal does is individualizing the part that positions the phones above the ear canal. So they are open ear buds but with the goal to create the intimate sound of in ear phones. This part, the ab, is printed in the Normal headquarter on W 22nd Street on Stratasys Fortus 250mc. In a unique concept the cool and impressive Chelsea place is a production plant turned flagship store.

But does it work? I want to give it a try.

Yoshi is my energetic sales person who takes measurement of my ears. This can be done by anyone via Normal’s mobile app either at home or in the shop by Normal’s team. Yoshi place coloured stickers underneath my ears. This sticker seems to give a size orientation. Then she takes several photos of my ears. And – that’s it. Now I can choose the color of the abs (I go for orange), decide between silver or black inner and outer cabinets (I take silver outside and black inside) and a grey or a black cable (black’s for me). Then I hand over my credit card. 199 Dollar is the standard price. Normally it takes 48 hours to produce a pair of Normals. But Yoshi promises me to speed up the process, 30 hours shall do it.

Normal is the child of Nikki Kaufman, a former executive of Quirky, a plattform where every inventor can sell his products. She learned a lot about the potential of 3D printing there, so in August last year she began writing a business plan für customized earphones. And she found some prominent supporters: Venture Capital firms RRE Ventures, Maveron, NEA, Social + Capital Partnership and Vegas Tech Fund invested 5 million USD alltogether into the company. The cool styling of the Manhattan shop und the minimalistic logo show that Kaufman takes some pages out of Apples‘ playbook. “We built a factory in the middle of Manhattan. That happens to be a store,” Kaufman said to Entrepreneur.com: “We want to celebrate the fact that we are 3D printing. We want to educate the customer who may never have seen a 3D printer before and explain to them our process.”

But where Apple goes cool, Normal gets heart warming. From the moment I pay I can follow the birth of my earphones. The app as well as e-mails inform me about the different stages of production in a euphoric tonality: „You just made your ears excited. Your order for Normals has been received, and your tragus and concha are pumped“, reads one message. Another goes: „Do you feel that? That is the sensational stirring of 3D printing happening right now in NYC. Your tragus is radiating with joy. Your Normals are being sculpted in our printers right now, and your nooks and crannies are works of 3D printed art. Gone are the days of sticking strange things in your ear and hoping for the best. That’s weird – good thing you’re on your way to Normal.“

Next day i pick up my Normals. They come in a beautiful transparent case with my name engraved on it, packed into a stylish black box. A hand signed card informs me that Andy was the one to put them together. Whoever Andy might be. But how do they sound? Excellent. For 199 USD I got earphones with a 199 USD sound. They fit really good into my ears and are much more comfortable than in ear phones. Even while running later in the park they sit perfectly and don’t fall out.

Two weeks into usage Normal has become my main earphones and I have the feeling to own something that is not only a gadget but the start of a brand for the 21st century. 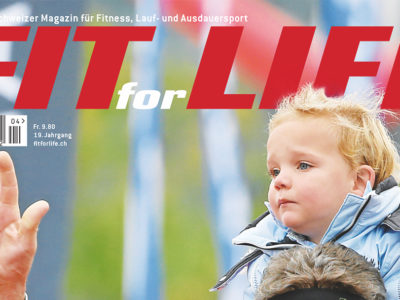 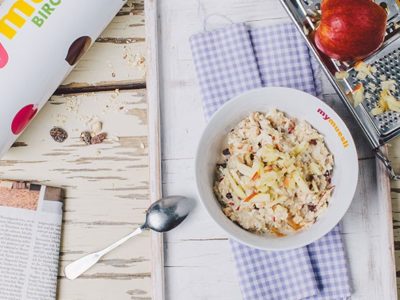 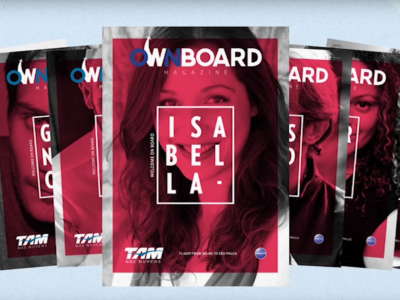