Large corporations as well as small and mid-size companies realize that 3D printing can bring considerable benefits, including time and cost savings. Case in point: Reitlinger Engineering. The German firm that works as a service provider for labeling machine makers uses the technology to make 3D printed clamps that hold products precisely in place for labeling. 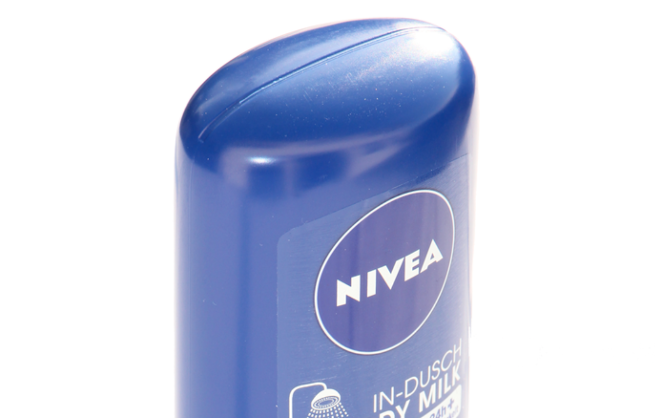 3D printing is gaining ground in many industries. Large corporations as well as small and mid-size companies realize that the new technology can bring considerable benefits, including time and cost savings. Case in point: Reitlinger Engineering. The German firm that works as a service provider for labeling machine makers, among others, uses the technology to make 3D printed clamps that hold products precisely in place for labeling. The new clamps are not only lighter and cheaper to make, they also require less time to manufacture.

To attach a label to a given product such as a plastic bottle, the product in question must be aligned precisely with the labeling station. There can be no shifting or wobbling, if that happens, the label is put on crooked – not a desirable outcome in any event. To ensure that the product is kept in place, Reitlinger produces a set of clamps or jaws that wrap around the product from both sides. To ensure the jaws work as intended, engineers need the precise geometric measurements of a product. But these measurements are often hard to come by, partly because some companies don’t feel comfortable sharing their designs and partly because designers often work with software that doesn’t produce CAD files. As a result, many companies don’t supply CAD files for the products that need labeling and the bottles or containers need to be measured by hand. “This is a pretty involved process that can take from 2 hours up to a whole day depending on the design of the bottles”, says Matthias Körner, head of 3D printing at Reitlinger.

The manually procured dimensions of the product must then be inputted to the CAD software, with which the tailor-made jaws are designed. The plastic jaws are then CNC machined from smooth plastic material, before being fitted into a universal aluminum holder. If the measurements aren’t exact, the clamps need to be adjusted after a test run on the labeling machine, this can take extra time and effort. All in all, the traditional way of designing and making the clamps was pretty time consuming. There has to be a better way, thought Körner, who had followed the developments in 3D printing for a while. He suggested to try the new technology and received a green light from his boss. The company invested in a David SLS2 3D scanner and a German RepRap X350 3D printer and started working on perfectly fitting clams in May 2015. With reverse engineering, Reitlinger was now able to 3D print clams that fit the plastic bottles for cosmetics and other products precisely.

“We were surprised how easy it was to get a good negative”, says Körner. There were challenges, however. Transforming the data points from the scan into a CAD model proved more difficult than expected. But overall, the use of 3D printing was a success: Reitlinger cut the time needed to model the clams in half and was able to produce lighter products because the aluminum base for the clams was no longer needed. All in all, using 3D printing technology meant a roughly estimated cost reduction of between 30 percent and 40 percent.

The client was enthusiastic and Körner plans to use the technology for clams for additional products. He also sees opportunities in other parts of the machine where plastic parts could be made and exchanged easily with the help of 3D printing. “I think there is definitely more potential”, he says.