Every year between the beginning of April and the end of June the asparagus season begins. But only half of the world’s asparagus production is used as food. Therefore, a research team from Munich University of Applied Sciences has been formed to try to address this issue. 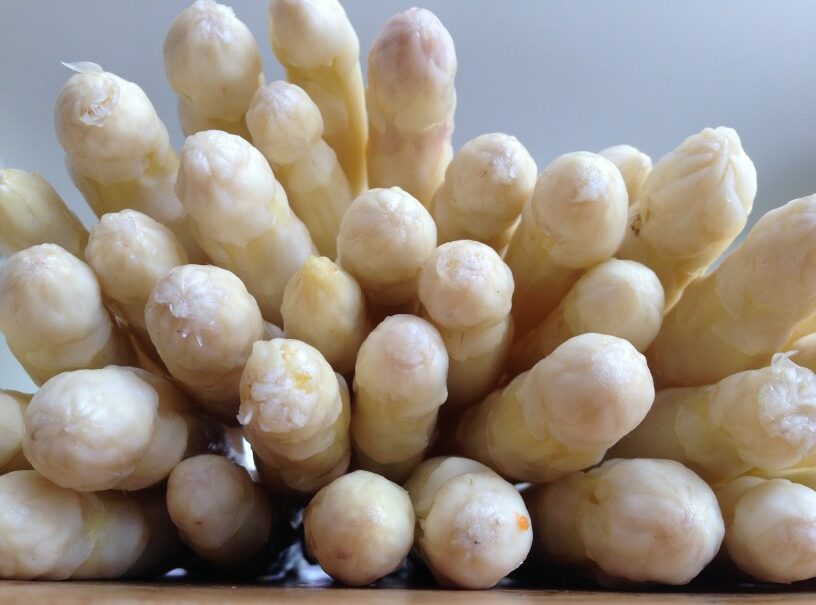 Although it is difficult to imagine at first glance, the future of paper may lie in asparagus. According to professor Dr. Helga Zollner-Croll from Munich University of Applied Sciences, fibers for paper or cardboard can be obtained from almost any plant. Why she focuses on asparagus as a new paper resource, becomes clear when hearing how much asparagus ends up as waste. In 2019, Germany ranked fourth internationally in asparagus production: Around 130,000 tons of asparagus are produced annually, because asparagus is a very popular seasonal vegetable in Germany.  Nevertheless, half of the asparagus produced is sorted out and ends up as animal feed. This is because asparagus that is too thick or not straight is immediately sorted out and peels, end pieces or deformed asparagus spears end up as organic waste.

Searching for an Alternative

Therefore, it isn’t surprising at all that the research project led by Zollner-Croll, in search for alternatives to the classic paper production from wood, was interested when Annika Baumann contacted her, who had to realise that due to international quality standards almost 30 percent of the harvested asparagus in the family asparagus and strawberry farm did not end up on plates, but as fertiliser on fields or in biogas plants.

Financed by Annika Baumann and supported by „Bayern Innovativ„, Zollner-Croll, professor for biogenic fibres, launched a research project for alternative uses of asparagus fibres that started with testing to what extent asparagus residues are actually suited in paper and cardboard production. It was important to find out how well the water cycle can be closed in paper processing. After all, in paper production, drainage properties and water retention capacity are important KPIs. According to their findings, the asparagus fibers are suitable for the production of paper – at least when mixed with classic pulp from industrial waste wood – as they have similar strengths to so-called sulfite short fibers.

„were able to extract fibre material from the asparagus. Using a laboratory fiber casting process, we produced berry trays. The rough surface is well suited for berry packaging, for example for strawberries. It may even be possible to dispense with nonwovens or absorbent pads,“

as the professor explains.

How Sustainable Is Asparagus Paper?

One might wonder how sustainable this type of paper production is, since asparagus production is very water and care intensive, but there is a simple answer to this as well: The asparagus is produced anyway due to the high demand and there will always be asparagus that is not or cannot be sold. With their research, Zollner-Croll gives the vegetable a second chance by processing it into something that can be used sustainably.

In addition, at the same time this approach helps tackle the challenge that the trees providing a large part of the conventionally produced paper do not grow back indefinitely. In 2019 alone, more than 22.1 million tonnes of paper, cardboard and paperboard were produced in Germany, and although around 78 percent of this is recycled for production from waste paper, wood consumption for paper production remains high.

However, asparagus fibres are not suitable as a real alternative for the production of graphic paper – rather, they will probably be used in the future in the production of cardboard for fruit boxes or egg cartons as they are not pre-treated and may thus come into direct contact with food.

Do you see potential in this new raw material for paper production? We look forward to reading your views in the comment section. 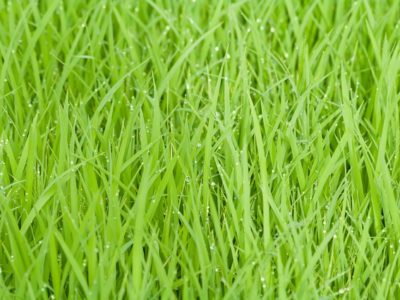 How 3D Printing Can Save the Environment 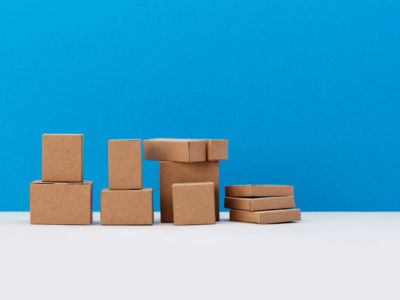 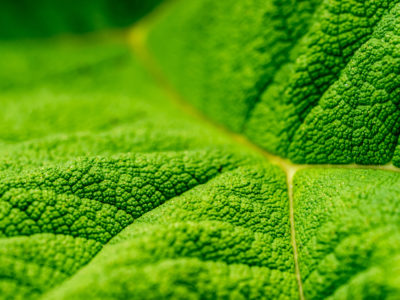