Adobe recently introduced a new technology: their Project Glasswing. It’s a new mixed reality technology, which connects physical objects with on-screen-editing with Adobes programs such as Photoshop or Premiere Pro. A transparent showcase, which revolutionizes the world of editing and presentation. 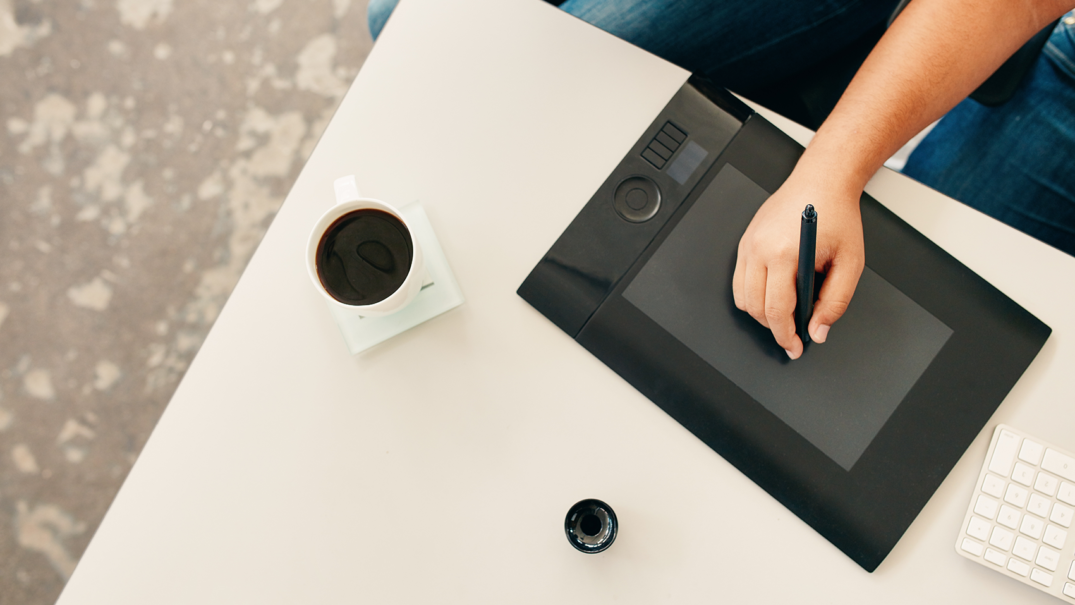 A mixed reality display connects image editing with actual, physical objects. That’s how you can shortly describe the new Adobe Project Glasswing. Adobe revolutionized the market with their new invention. In a Blog article they introduced their concept: A transparent Showcase, where you can put in physical objects, for example shoes, smartwatches or even paintings. The recorded pictures can then further be edited on the display. Thus this project makes it possible to further edit physical objects on a display with Adobe programs such as Photoshop, Adobe Premiere Pro or Illustrator.

Both: Window and Monitor

The transparent Touch-Display combines displaying contents and the possibility to be still able to recognize the object behind it. You can therefore use the Project Glasswing as both: a monitor and a window. It gives a new experience that blends digital content and interaction with physical objects. While most of the displays nowadays are mainly concentrating on 2D Presentation, this technology brings up a new way to present the ecosystem of 3D objects.

How exactly that new technology works is still not clear. The special thing about the project is, that you don’t need special glasses nor a special phone to use the technology, it all just works on the screen itself. According to Adobe you can individually adapt lightning, emissive color and transparency individually for each screen pixel.

The new technology could find its place for example in Showcases of shops and boutiques. It would therefore be possible to give more information about the product to the customer and at the same time present the product itself. For example, the material and the method of production of an athlectic shoe can be shown at the same time presenting the design of the shoe itself. Also museums and art collections could be exactly the right place for the Adobe technology: It makes it possible to exhibit a rare artifact in a glass case und making sure it is save from external influences. But at the same time the glass case can present more background information on the artifact without interrupting the view on the artwork itself. As you see: There are many possible applications for the Adobe Project Glasswing in the future.

What are your opinions on the project? Do you think of any other sectors, where the Adobe Project Glasswing could play a major role in the future? Tell us about it in the comments. 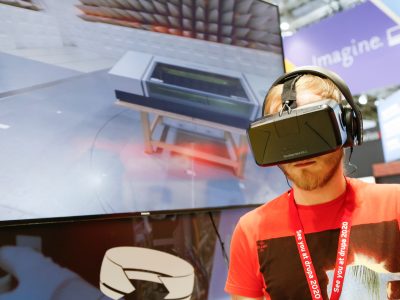 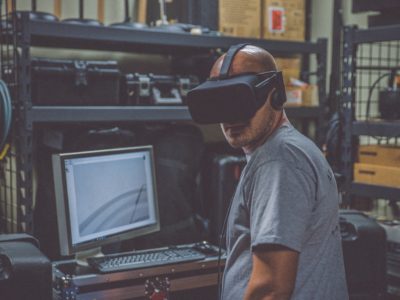 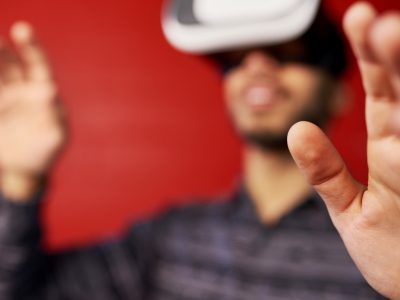