With the bacteria-killing wings of insects like dragonflies or cicadas as foundation and inspiration, researchers have created an antibacterial texture to apply to food packaging to extend shelf life and reduce food waste. The ultimate goal is to use it in medicine, for example for implants, as well. 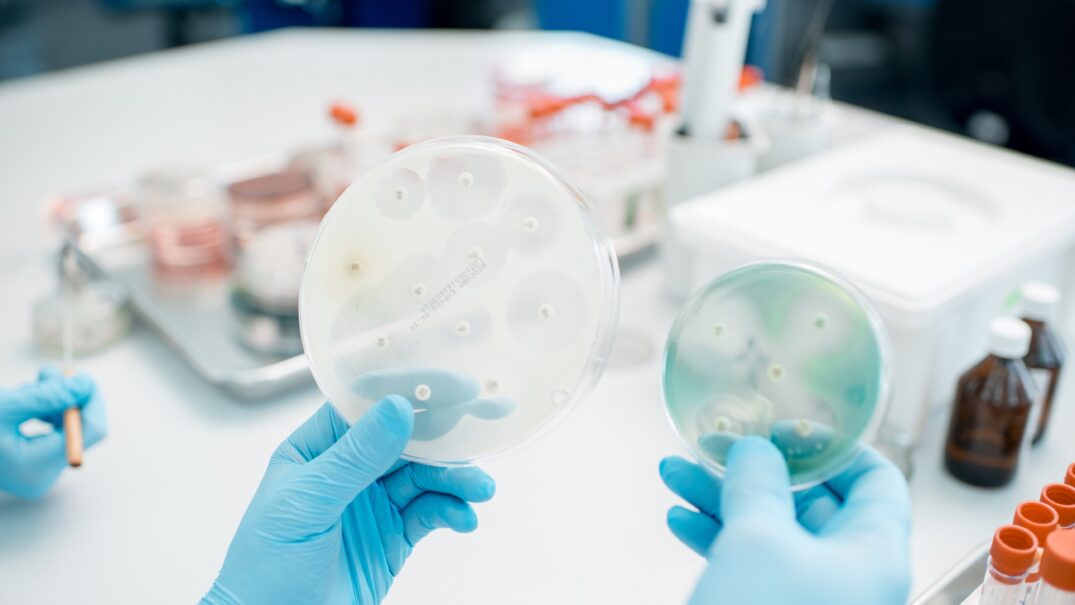 Natural born bacteria killers, such cicadas or dragonflies, have their wings covered in nanopillars that destroy bacteria on contact. This is lethal and effective. With no drugs or chemicals involved in this natural phenomenon, the bacteria cannot adapt or develop resistance.
Recently scientists published research as a collaboration between RMIT, Tokyo Metropolitan University and Mitsubishi Chemical’s The KAITEKI Institute in ACS Applied Nano Materials.
They recreated the effect of the insect wings in the form of nanotexture. The creation of the Australian-Japanese team of scientists can be transferred and applied to plastic and destroys up to 70% of bacteria.

Distinguished Professor Elena Ivanova of RMIT University in Melbourne, Australia, said the research team had successfully recreated a natural phenomenon and applied it to a synthetic material, namely plastic. „Eliminating bacterial contamination is a huge step in extending the shelf life of food,“ she said.

„We knew the wings of cicadas and dragonflies were highly-efficient bacteria killers and could help inspire a solution, but replicating nature is always a challenge. We have now created a nanotexturing that mimics the bacteria-destroying effect of insect wings and retains its antibacterial power when printed on plastic. This is a big step towards a natural, non-chemical, antibacterial packaging solution for the food and manufacturing industry,”

Bacteria is found in entire shipments of food all around the world and more than 30% of food made for humans becomes waste. This research builds the foundation to significantly reduce food waste, especially when it comes to dairy and meat exports. It can help improve the quality, integrity and safety of packaged food on an industrial scale, while also extending its shelf life.

How It All Works

The researchers have discovered the ability of insect wings to kill bacteria a decade ago. Since then they have been working on creating the perfect nanopattern to make use of the insects‘ bacteria killing powers. Up until now, it was a challenge to find technology that can recreate the nanotexturing and make it ready für manufacturing. However, now technology can be used to adjust and make use of antibacterial properties in regards to packaging.

„It’s like stretching a latex glove,“ Ivanova said. „As it slowly stretches, the weakest point in the latex will become thinner and eventually tear.“

The research team used the insects‘ nanopillars as foundation to create their own nanotexture. To find out how effective the antibacterial ability of the texture is, bacteria cells were observed at RMIT’s world-class Microscopy and Microanalysis Facility. The patterns with the best ability were given to the Japan team, who created a way to reproduce the patterns on plastic polymer. Then Ivanova’s team went through trials with the plastic nanopatterns to determine the one which is the easiest to produce and scale up while also looking for the one which best replicates insect wings. Ivanova stated that handling synthetic materials, such as plastic, presented more challenges in comparison to other materials like  for example silicon, because of its flexibility.

„The nanotexturing created in this study holds its own when used in rigid plastic. Our next challenge is adapting it for use on softer plastics,“ she said.

And the next big goal for the research team? They want to work with potential partners to upscale the technology and find ways to mass produce the antibacterial packaging.

What do you think about this bacteria killing nanotexture? And do you think this is the first step towards a world where there will be no food waste due to bacteria? 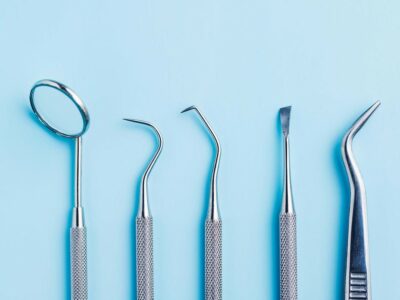 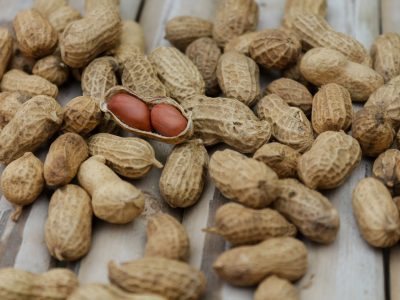 Designing Packaging for Healthy Snacks – A New Era of Essentialism 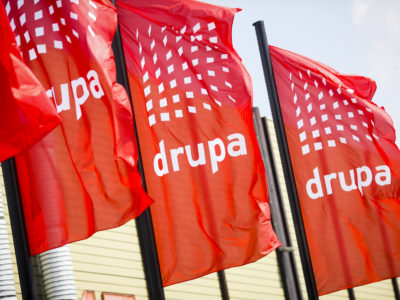