In this edition of Pioneers of Printing we focus on the ground-breaking achievements of Charles “Chuck” Hull. His success story of the “father of 3D printing” shaped the print industry forever. Nowadays, 3D printing is playing an important part in the future of our industry, manufacturing and medical printing. 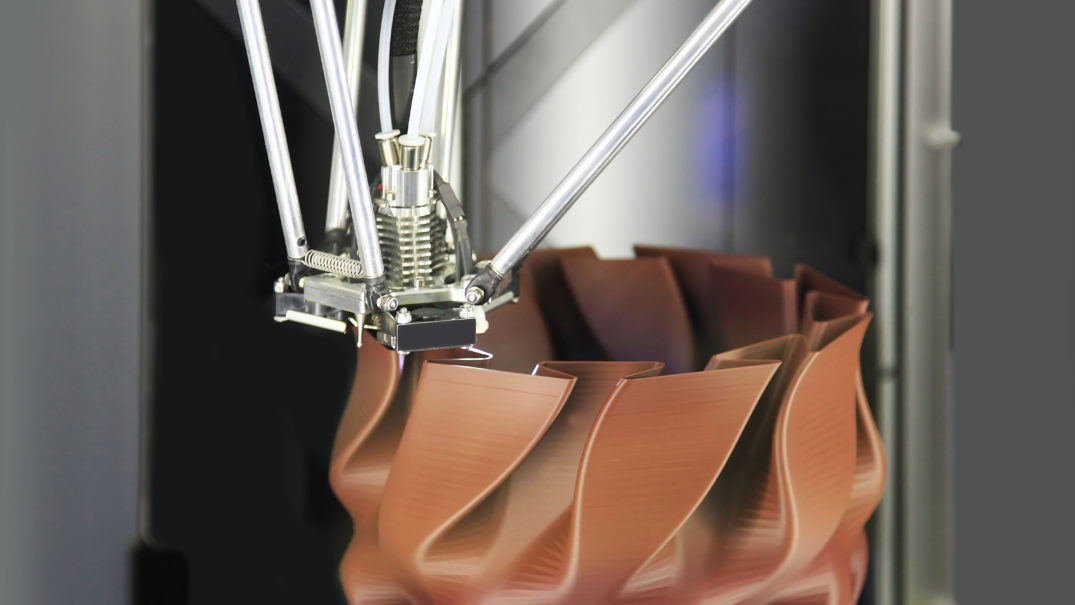 In this edition of Pioneers of Printing we take a look at the life of Charles “Chuck” Hull, the father of 3D printing. In 1983, Chuck Hull invented stereolithography, also known as 3D printing. That very year he created the first 3D printed part ever. His innovation has changed print forever and opened new doors to revolutionize not only our industry but also other fields like car manufacturing, the aerospace sector and medical printing.

Chuck Hull was born as Charles W. Hull on May 12, 1939, in Clifton, Colorado. After graduating from Central High School in Grad Junction, Colorado, he went on to study engineering physics at the University of Colorado. In 1961 he received his Bachelor of Science and started out his career.

Hull says, he started out to solve a problem. In 1983, when he first came up with the idea of printed 3D parts, he was working at a company using UV light to harden tabletop coatings. During his work, he had to prototype plastic parts that had to be injected into a mold, which he called a “really tedious process”. Seeing the time and effort it took to fulfil this job, he thought about a way to not only speed up but simplify the process of occupying his workdays. There had to be a more efficient way to approach the task:

Chuck Hull applied for his patent „Apparatus for production of three-dimensional objects by stereolithography” on August 8, 1984, coining the term stereolithography. The patent was granted on March 11, 1986, changing the print industry forever. It soon became a widely used technique in rapid prototyping and direct manufacturing. True to his occupancy at the time, Hull’s initial invention worked with thinly printed layers of ultraviolet curable materials stacked on top of each other.

After his patent was granted in the United States, he co-founded 3D Systems. At the beginning he was working with solid imaging technology only. Just one year later, in 1987, his company produced the first-ever 3D printer: the SLA-1 Stereolithography (SLA) printer.

His 3D printing technology was a sales hit among car manufacturers, the aerospace sector and companies designing medical equipment. Soon, industry giants like General Motors and Mercedes-Benz used his systems to build prototypes.

Today, Chuck Hull holds 93 US and 20 European patents to his name and was awarded the European Inventor Award in the Non-European countries category in 2014 by the European Patent Office and the Industrial Research Institute’s IRI Achievement Award in 2015 for his ground-breaking invention of stereolithography.

Around 2010, more than 20 years after Chuck Hull started out with his humble idea, 3D printers became a comparatively inexpensive product that even made its way into private households – a development the inventor predicted from the start, telling his wife it would take between 25 and 30 years before the technology would find its way into the home.

Talking to the father of 3D printing today, he is surprised about what exactly his own creation was capable of achievingand curious to see where the future will lead.

“If you’re innovative and creative there’s just a tremendous opportunity.”

In an interview with Industry Week Hull said:

“I always say, first disclaimer, I’m not much of a futurist. But certainly, the benefits are no tooling, customizable fasts, and so a lot of plastic parts will be automated and built with 3D-printing. It’s another step toward digital manufacturing, and it fits right into the whole movement. In the future, people won’t even think about it. It’ll be the recognized way to manufacture plastic parts. The same with metal parts, except right now the provision is that those tend to be more specialized parts. Maybe they’ll advance to the same level.
The trend we’re on right now is more aerospace parts and medical parts.”

Do you have any predictions about the future of 3D printing? 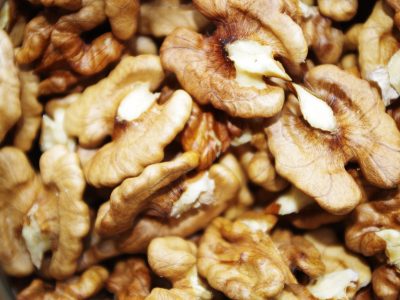 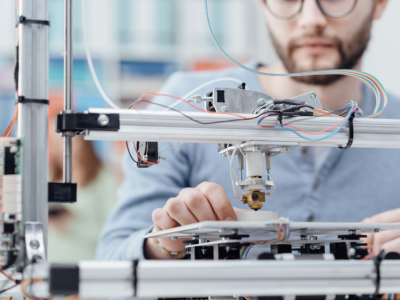 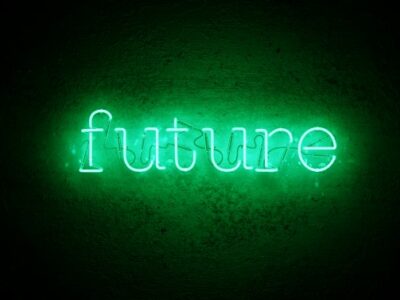