Martin Geiger believes the current hype around 3D printing is a mixed blessing. While the founder of Coachulting, a German consulting firm that has helped companies for more than 13 years adopt additive manufacturing technologies, appreciates the growing interest, he is wary of predictions that are overly optimistic or simply unrealistic. 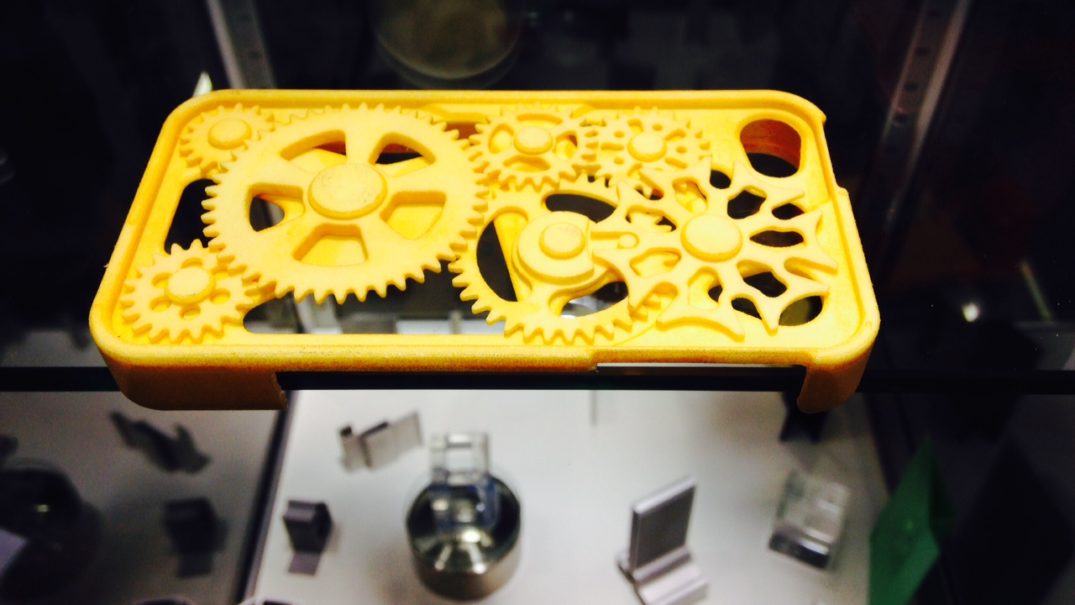 Martin Geiger believes the current hype around 3D printing is a mixed blessing. While the founder of Coachulting, a German consulting firm that has helped companies for more than 13 years adopt additive manufacturing technologies, appreciates the growing interest, he is wary of predictions that are overly optimistic or simply unrealistic.

“People are investing in technology right now and some are spending quite a bit of money”, he says. “The current technology can’t fulfill all the promises that are made and if people are disappointed, they will steer clear of additive manufacturing technologies for years, slowing down any progress that has been made”, he says.

Part of his job as a consultant is to adjust expectations so they pass the much needed reality check. At the 3D professional printing forum at the Prodex technology trade show in Basel, Switzerland, which he co-organized with the trade publication Technische Rundschau, we spoke with him about the current state of the industry. “In the past 25 years, there has been considerable progress in terms of materials, tolerance and stability of the processes”, Geiger says about 3D printing. He also observed the emergence of four distinct areas, in which 3D printing is playing an increasingly important role.

The first area where 3D printing is gaining traction is concept modeling. Designers, architects and inventors are using 3D printers in the 10.000 to 100.000 Euro price range to model their ideas and communicate them to investors, clients and other interested parties. “This works very well from a technical standpoint”, Geiger says.

One misconception he wants to correct is that the printer can be directly attached to the engineer’s computer next to his office desk. “The printers are noisy and emit not very pleasant smelling chemical odors”, Geiger says. Thus, a dedicated workshop environment is necessary. He also emphasizes that there has to be an accounting model in the company to assess whether there is enough throughput and whether a 3D printer for concept models makes sense from a business standpoint.

The second area where Geiger has seen massive growth and substantial improvements is rapid prototyping. A prototype is closer to the actual product than a concept model in terms of materials, functionality and certain key characteristics such as responsiveness to vibrations or stiffness. The goal of rapid prototyping is to obtain a model with almost the same characteristics as the actual product in as little time as possible and for as little money as possible. “The technology is also pretty advanced in this area”, Geiger says. For this method to work, however, there has to be a considerable amount of knowhow in-house and the challenge is to select the optimal prototyping processes in the different development phases. In cases where there is enough throughput to make an in-house printer economically viable, Geiger recommends establishing an knowledge center for rapid prototyping within the company.

The third area is the production of molds. 3D printing enables the direct production of sand cast molds and inserts for injection molding or die casting. Designs can thus be changed more rapidly and shapes that weren’t possible with traditional methods can now be made. This area is growing rapidly and is one of the most promising areas of 3D printing even though the public doesn’t perceive it as exciting or particularly newsworthy.

The fourth area is the one where Geiger currently sees the greatest amount of false expectations: Rapid manufacturing. He says that many recent announcements convey the idea that rapid manufacturing with 3D printing technology will soon revolutionize industrial production and replace traditional manufacturing methods. “This is not the case”, he says.

While he believes 3D printing will supplement traditional production methods, he doesn’t see a revolution in the making. “It’s a niche with a huge potential but nevertheless a niche”, he says. As an example, he says that if only one part of a new Volkswagen model will be manufactured using 3D printing, the market will still be great with production numbers in the millions but he cautions against expectations that the whole car will come out of the printer in the future. “Not all parts or materials or processes are suited for 3D printing and sometimes it doesn’t make economic sense to 3D print a part just because it is possible.”