Not quite content with the rectangular shapes, manufacturing methods and costs of conventional displays, Jürgen Steimle from Max Planck Institute for Informatics developed thin displays everybody with an inkjet printer can theoretically manufacture in their garage. 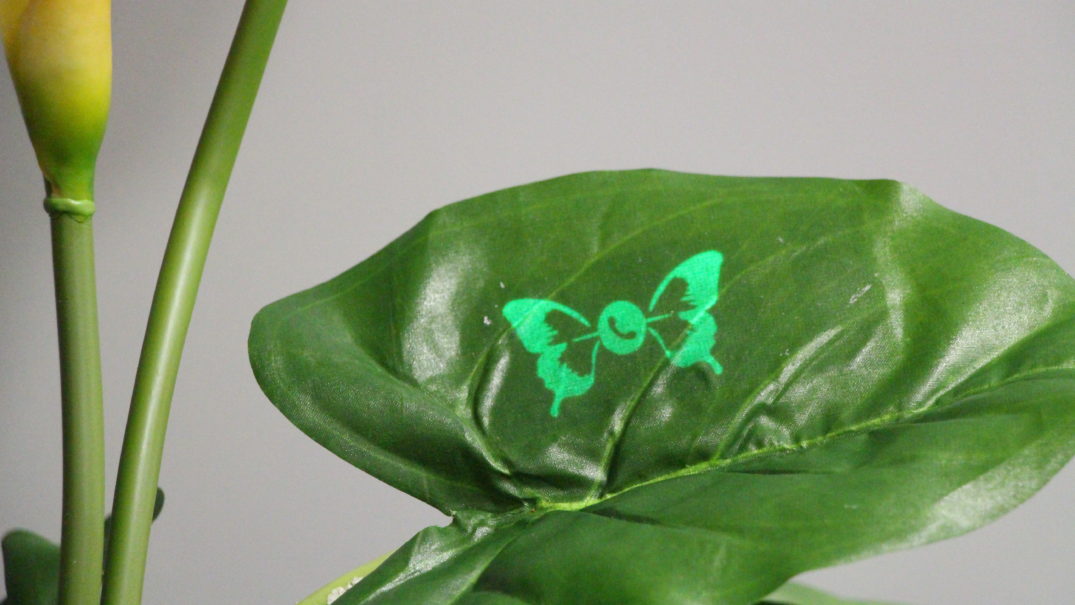 Not quite content with the rectangular shapes, manufacturing methods and costs of conventional displays, Jürgen Steimle, head of the Embodied Interaction Group at the Max Planck Institute for Informatics, had a clear goal in mind: To develop a display that can be made with existing equipment and that adapts to a variety of shapes – at low costs.

He envisioned a display that would fit onto clothing, car dashboards, paper and even skin. The displays would come in irregular and unconventional shapes, including 2D shapes and folded 3D shapes. They could be printed on two sides of a sheet of paper. Even better: He imagined a display that could be printed using a conventional inkjet or hobbyist screen printer at home. Prior to the research leading up to the display named PrintScreen, Steimle and his team had been working on embedded and ubiquitous computing. Thin, flexible displays had been on their minds for quite some time. “We wanted to come up with a solution that is simple and inexpensive”, says Steimle. The team based their new project on an existing process using electroluminescence. “This process is very robust”, says Steimle. The fact that it requires only four layers was especially intriguing. It meant that the new displays could be printed using standard four-color printing.

Organic light emitting diodes (OLEDs) and electrophoretic displays can also be printed but are difficult to produce and require special equipment. OLEDs typically have six to eight layers, too many for a simple printing process that can be done at home. The process Steimle and his team developed resembles a simple form of OLED production based on phosphoric inks. The displays are about as thick as a single sheet of regular office paper and can be printed on films that are much thinner than paper or on much thicker substrates. The displays are also interactive and react to user input. The researchers provided a generic platform for sensing user input that is directly integrated with the printed display so that the display becomes interactive.

It took a while before the process was adapted for special inks so that everybody with an inkjet printer can theoretically manufacture displays in their garage. “Up to now, people thought mass-production when they thought about displays”, says Steimle. “But the maker culture around 3D printing has changed that.” The efforts of the research team didn’t go unnoticed: The paper describing the process won the Best Paper Award at the 27th ACM Symposium on INTER Software and Technology in Honolulu.

With the new process, specialist knowledge and expensive machinery is no longer required. The displays can be printed on paper, wood, metal, leather, stone and thin plastic film using commercially available inks and standard inkjet or screen printers. “People who use the process right now still need a little bit of technical know how”, says Steimle. The inks are available through wholesalers and can be bought by universities, research labs and so-called makers’ spaces, where people share equipment to create unique prototypes and products. To make the process available to virtually everybody, he and his team are developing a starters’ kit with a printer, substrates and inks that he hopes to make available within the next 12 months. He is also supplying simple graphic layouts for the displays. While inexpensive, custom-made displays for individual use is Steimle’s primary interest, he can see a variety of commercial applications as well. He envisages possible uses for the display in advertising for interactive flyers or posters, in packaging, especially in the pharmaceutical industry where packaging could be personalized, or in car manufacturing for the interiors of cars. Because of the variety of substrates that the display can be printed on, Steimle also sees applications in interior design, such as a remote control that is unobtrusively printed on the wooden armrest of a chair – the remote control would only light up when needed and otherwise remain invisible.

Steimle also experimented with displays on plants dubbed “The Awareness Flower” that alerts the user when new emails come in and with displays on watches that light up when the phone rings. The opportunities to incorporate displays into everyday items are abundant and once people start printing their own displays, there will be many new and creative uses. 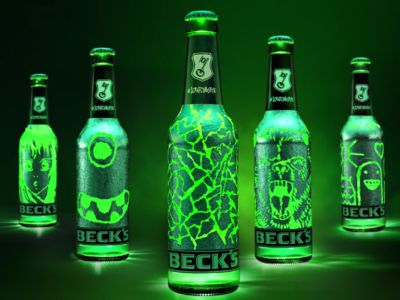 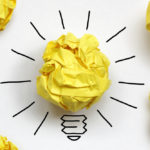 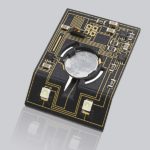 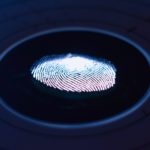