The start-up Thread in Pittsburgh has developed a model that gets plastic bottles off the streets and back into the economy and provides income for families in need. The company collects the bottles, turns them into fabric filament and fiber spun into yarn and knitted or woven into fabrics. 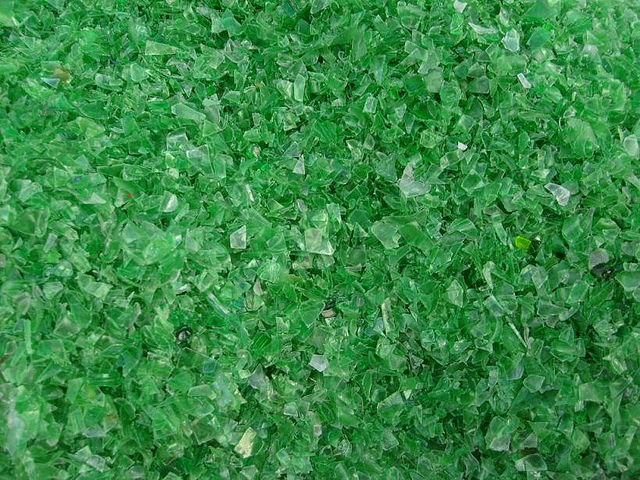 It all started when Thread’s co-founder, Ian Rosenberger, traveled through Africa, Central America, and the Caribbean. About six weeks after the 2010 earthquake in Haiti, Rosenberger came to Port-au-Prince to help with disaster relief. He soon realized that the need for support ran much deeper than what immediate relief could provide. He also noticed heaps of plastic trash – mostly in the form of plastic bottles – piling up in the streets – to the magnitude of nine million pounds monthly in Port-Au-Prince alone. “What if I could turn trash into money and provide some income for the poor?”, he wondered. And while most people would have let the thought slip by, Rosenberger started to work on ways to help solve the problem. When he learned through online research that plastic bottles could be turned into fabric, he knew he was onto something. Determined to turn his idea into reality, Rosenberger teamed up with experts who he knew from his studies at the Penn State University or through his network of entrepreneurs. Together with his team, he founded Thread, a certified B corporation, and started to raise money. Getting the first 750,000 USD was painstakingly slow but as the entrepreneurs gained experience and could show their first product, more investors became interested. This summer, the company completed a 3.5 million USD funding cycle. Thread’s vision was ambitious from the start: To create the most responsible fabric in the world. To do so, Thread pays collectors in Haiti for every pound of plastic collected. In 2014, 17,000 USD of income were generated each month in Haiti by the plastic collectors, says Thread’s 2014 Impact Report. Recycling rates have increased by 25 % and 3.8 million plastic bottles were diverted from streets, canals and landfills every month in Haiti in 2014. Thread partners with a number of non-profits and local organizations, including Executives without Borders, Ramase Lajan and Haiti Recycling and thus provides jobs and new opportunities for people in Haiti. After being exported to the U.S., thethe plastic flake is extruded and the resulting filament and fiber spun into yarn and knitted or woven into fabrics. Thread has developed eight new fabrics based on recycled plastic last year and just developed their first three fabrics specifically for a multinational brand. Used in apparel, accessories and footwear, Thread offers 100 % transparency into its supply chain by tracking social and environmental impact metrics at every level of the production process.