Professor Andre Studart and his team from the ETH Zürich created a bacteria-based ink for 3D printing. This technology is highly innovative and gives the scientist possibilities they never had before. 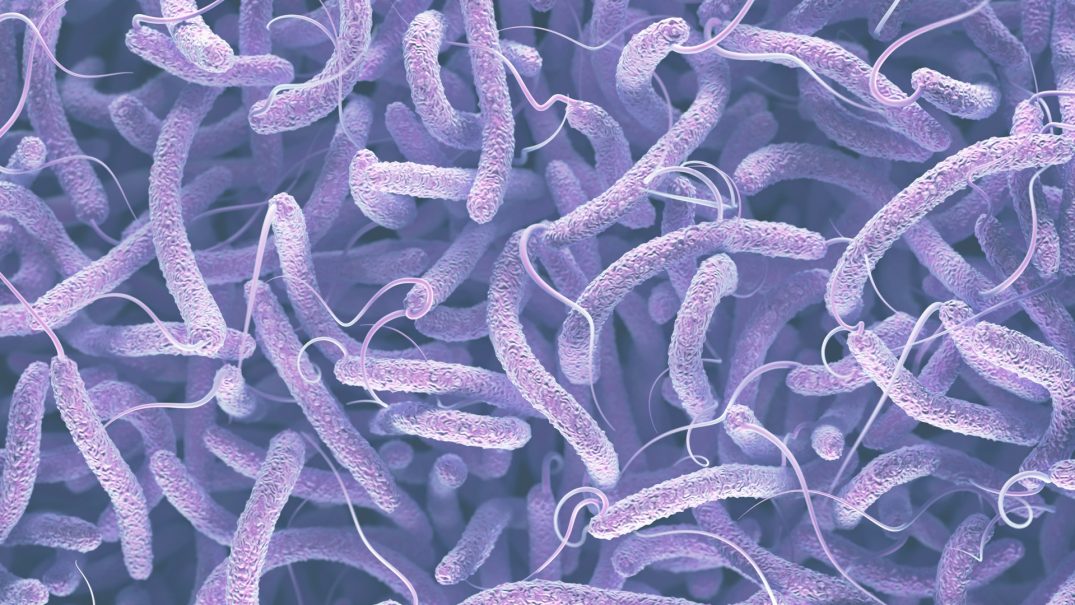 There’s nearly nothing you can’t create with 3D printing. But all these products have one thing in common: They are dead or more accurately, they’ve never been alive. A trend which has now come to an end. Scientists from the ETH Zürich created a new 3D printing process using ink made with bacteria. The team led by Professor Andre Studart, head of the Laboratory for Complex Materials, is now able to create “mini biochemical factories with certain properties, depending on which species of bacteria the scientists put in the ink.”

The new ink is called “Flink” which stands for “functional living ink”. It’s composed of a hydrogel mixed with bacteria and nutrients. The biocompatible gel itself is based on hyaluronic acid, long-chain sugar molecules, and pyrogenic silica. This provides the structure and basis for the ink. Then, the researchers can add bacteria with a desired function to the culture and print a three-dimensional structure they want to have. The challenge was to get the right texture for the ink so the bacteria won’t be too immobile or lose their shape.  After many tests, the team came to the result that

“the ink must be as viscous as toothpaste and have the consistency of Nivea hand cream.”

The first bacteria used, were Pseudomonas putida and Acetobacter xylinum, which are highly effective against toxic chemicals and secretes Nano cellulose. So, for instance, it could help to handle burns or other skin injuries.

As most bacteria require very little resources to live, the team assume that these mini factories can survive a very long time. A more common problem is that microorganisms have a bad reputation, especially bacteria.

“Most people only associate bacteria with diseases but we actually couldn’t survive without bacteria,”

the team says. Their ink could work in medical and biotechnology fields and even could make it possible to create a 3D-printed skin in the future. Furthermore, they could be used to study degradation processes or work as a sensor to detect toxins, for example in water. However, the technology is still at the beginning and the team has to overcome some challenges. For instance, it is very difficult and time-consuming to print Acetobacter. But it’s the specialty of this ETH team to develop special materials for 3D-printing. They already created a printable high-porosity ink made of ceramic. So, they will surely fix the last problems of their bacteria ink.

What do you think about this new ink and its possible applications? Leave us a comment in the section below.