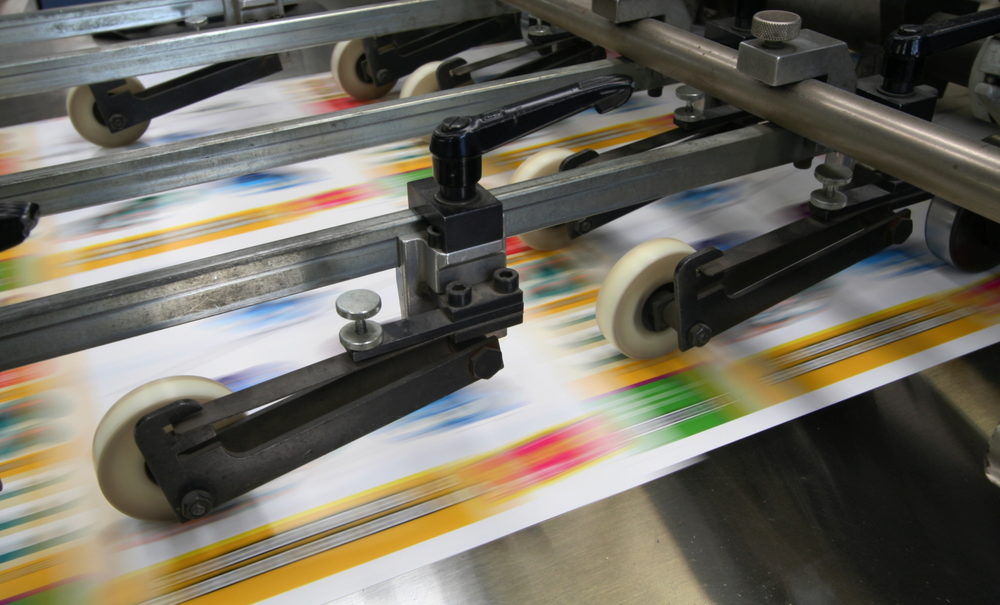 Museum-prints for your wall
Do you love museum shops? For those who like to decorate their walls with historic illustrations, there is good news. The Royal Society, the UK’s academy of science, has just launched a ‘print-on-demand’ service. The API built by Prodigi gives the public access to quality prints of nature and scientific illustrations from its library and archives. The ‘print-on-demand’ collection includes natural history, anatomy, physics and astronomy illustration as well as prints from early explorers.
More at The Guardian

Managed print services bring savings for university
Managed print services have become a trend and are increasingly used corporations and public administrations. A case study featuring Cleveland State University now illustrates that managed print services can result in financial and energy savings. According to the case study, the contract saved 685,000 USD in the first year of the 10-year agreement and reduced energy expenditure by more than 50 percent.
More at Baseline

Amazon’s customers get creative
Only a few weeks after its launch, Amazon’s 3D printing shop seems to be a success. Thousands of customers have reportedly used the new Creative Expressions service powered by Mixee Labs to design customized bobblehead figures or jewelry.
More at 3D Print

Colorful prints brighten runners’ apparel
Running shirts and shorts used to be rather dull – blue, black or red. This is about to change. Snazzy patterns and bright colors make the 2015 collection of runners’ gear more fashionable – and running more fun.
More at Runners’ World

Patents provide a glimpse into Epson’s innovation pipeline
The Seiko Epson Corporation of Nagano, Japan, has applied for a series of patents for new technologies in inkjet printing and robotics. The patents include error processing technology and a way to prevent black ink from fading into yellow as well as a technology that may be used in wearable devices and head-mounted displays.
More at IPWatchdog