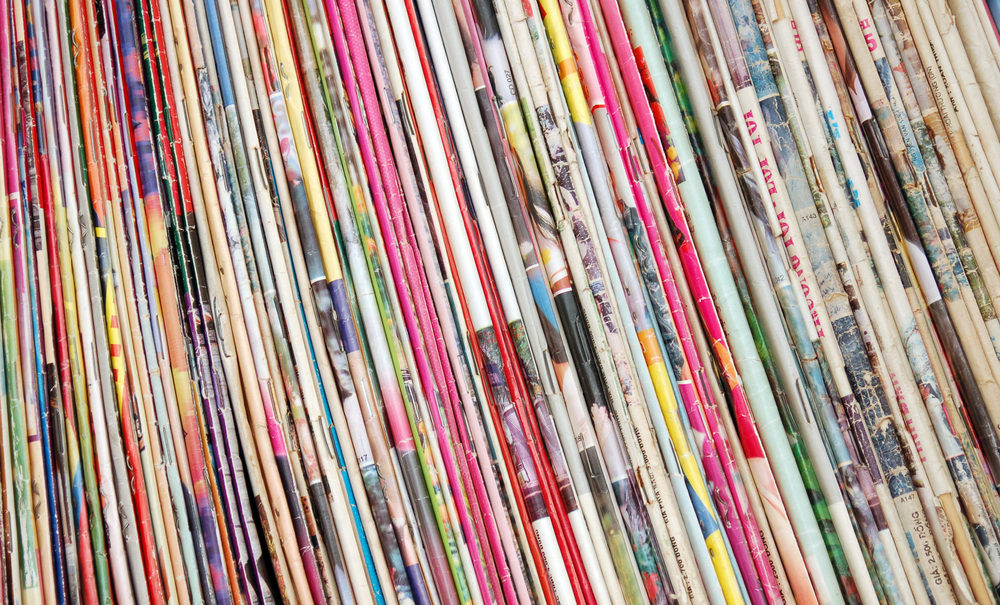 Stratasys reports strong growth
Yesterday, Stratasys shares went up to 19 % after the company had reported a 67 % jump in quarterly revenue. The financial results state for example that net revenue rose from $106.5m $ to 178.5m $.
More at Business Insider

Free 3D Days 2014
3D-Labs, Technology Mountains and the Technology Center St. Georgen are holding the first 3D Days in the Black Forest from 8th to 9th October. The conference is free for trade visitors.
More at 3D Labs

UK label suppliers doing well
The UK label sector is going through a period of growth presenting record growth and turnover jumps of 10 %. Jez Abbott from Packaging News spoke to six companies asking them about current trading conditions and the latest technology.
More at Packaging News

Mondi reports profit
Mondi, South Africa’s biggest packaging and paper company, announced that first-half earnings rose 3 %. They said that this was due to cost controls, which helped to offset a decline in sales caused by lower prices.
More at Business Week

Stratasys to drop 3D printing patent
Last year, Stratasys had filed a lawsuit against Microboards Technology claiming that the Afinia machine infringed upon four of the company’s patents. According to this article, decisions in this case may set the stage for what happens to a number of commercial desktop printers because they all use similar fused filament technology. Now, the court instructed Stratasys to drop one of its patents from the case.
More at 3D Printing Industry