Our future links deal with 3D printing this week featuring the world’s lightest satellite, a 3D-printed violin, a recreation of the Utah climbing route, designer vases and how old fishing nets serve as 3D printer filaments. 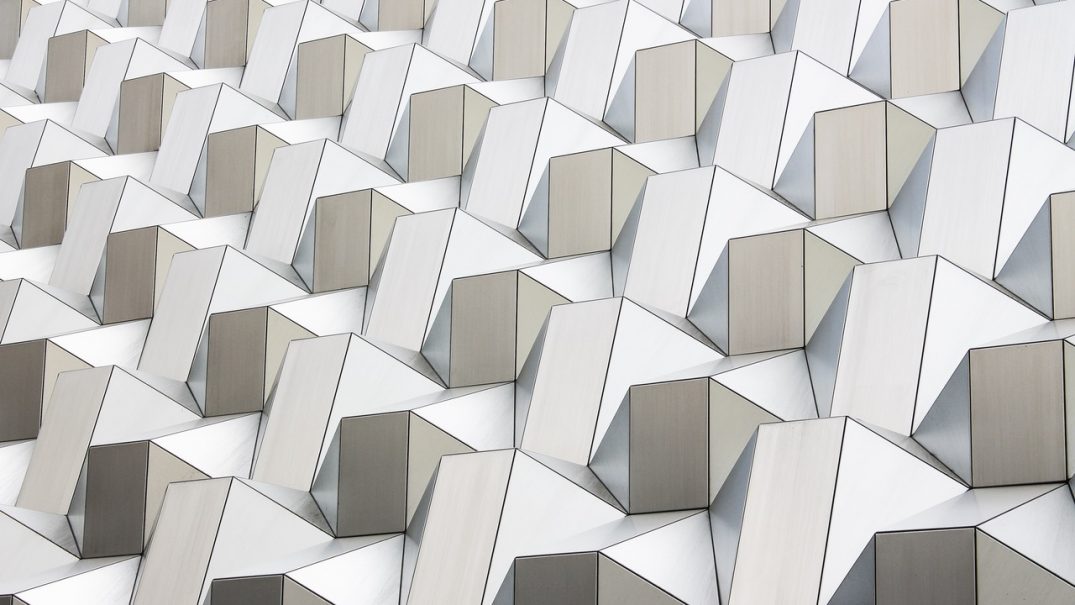 The World`s Lightest Satellite 3D-Printed by a Teenager

18 year-old Rifath Sharook has designed a satellite by using a 3D-printed carbon fiber reinforced polymer, which weighs just 64 grams. The 4 cm device will be launched on a sounding rocket from NASA’s Wallops Island facility in June. Mainly, the satellite shall demonstrate the performance of 3D-printed carbon fibre. As 3D-printing is an important tool in the space travel technology, there are also other companies developing satellites with 3D-printing.
More at 3D Printing Industry

In order to create a 3D-printed violin indistinguishable from a classic one, Harris Matzaridis combined 3D printing with traditional violin-making techniques. Whilst a classic violin is made out of 6 carved parts, the violin of Harris Matzaridis was 3D-printed in more than 40 parts on a customized RepRap 3D printer. From the idea to the finished product, it took him about two years.
More at 3D Print

Assistant professors Ladislav Kavan and Emily Whiting combined their hobby of climbing with their expertise in computer modeling to bring famous climbing routes from all over the world to gyms. The first step of this project was to recreate the climbing route “Pilgrimage”. The 3D model was built from photos and videos. In order to avoid costs, they tracked a climber’s ascent of the route and recreated them instead of 3D printing the whole mountain face. Currently, they are still working on capturing the right textures of rock for a more accurate climbing experience. The project also has environmental aspects, because the number of climbs will be cut down so that the mountain will stop wearing down.
More at 3ders.org

Using the spring summer collection as a basis, Olivier van Herpt designed vases with curved exteriors for the fashion brand COS. Some of them were made using a rounder body and others with more angular forms. Because of the 3D-printing process the clay is ribbed, which allows the designer to build larger and more stable objects. 3D-printing clay needed two years of experimenting and researching, now van Herpt has completed the final prototype of his clay 3D printer.
More at De Zeen

Fishy Filaments has found a way to repurpose fishing nets as 3D printer materials. Fishing nets are largely made from Nylon 6, which is ideal for recycling into filament. The startup created a solution that works at a local scale and without adding chemicals. Furthermore, it has only little influence on the environment, because there is no need for excessive energy usage. Furthermore, the researchers are searching for a way to use local boat and board-building waste for a carbon fibre enhanced version of its nylon filament.
More on our blog 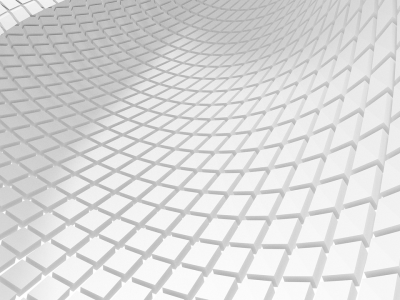 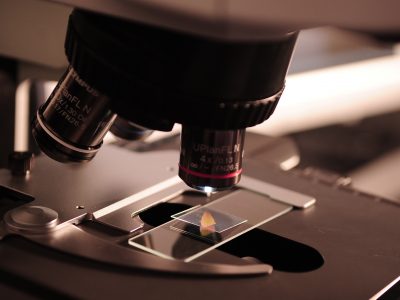 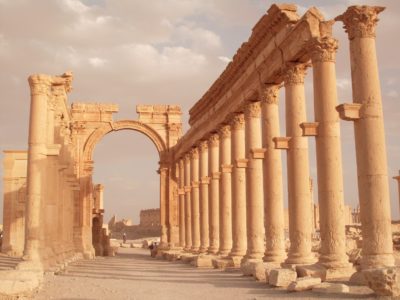