When it comes to multichannel news, we could not get around featuring rumours about augmented reality glasses by Apple, Philips’ augmented-reality technology for the image-guided minimally-invasive surgery market , the Royal Shakespeare Company’s innovative approach to storytelling with virtual reality, Crown’s new microsite for designing metal packaging and the new omnichannel programmatic advertisting integration platform by Sharethrough and Adelphic. 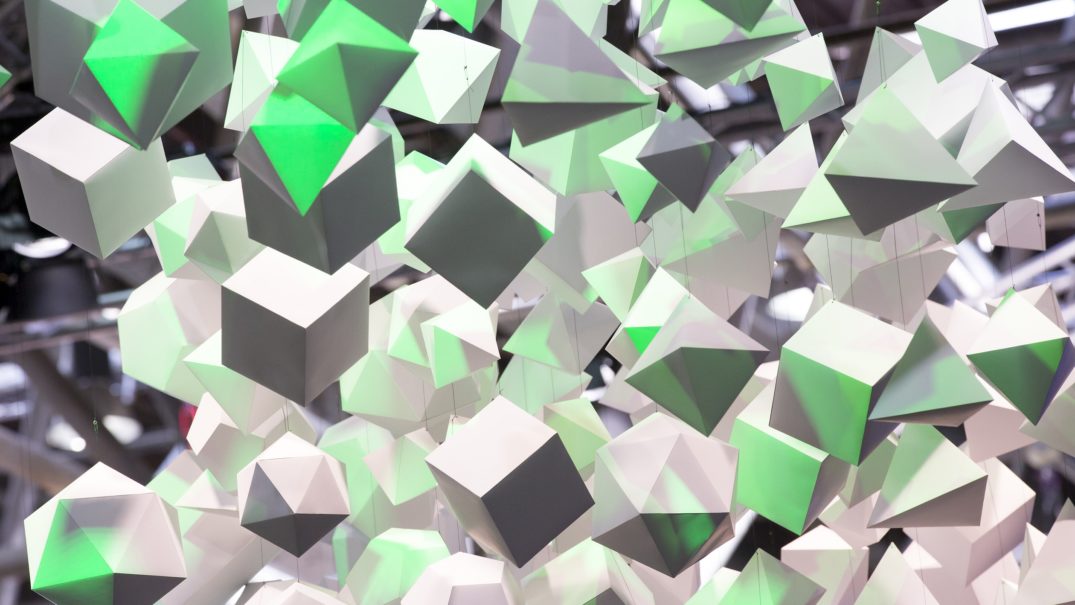 According to Robert Scoble Apple might be working on a pair of augmented or mixed reality glasses together with Carl Zeiss AG. Since this is not the first time that Apple has been mentioned in connection with augmented and virtual reality, these rumours are likely to be true. If so, the glasses will be available for consumers this year or at the latest in 2018, said the augmented and virtual reality technology expert.

Philips announced the industry’s first augmented-reality surgical navigation technology to expand in the image-guided minimally-invasive surgery market. By offering surgeons a unique augmented-reality view of the inside and outside of a patient, this invention can help performing image-guided open and minimally-invasive surgeries such as spine, cranial, and trauma surgical procedures.

In cooperation with multinational corporation Intel and digital studio The Imaginarium the Royal Shakespeare Company (RSC) developed a new kind of storytelling using virtual reality technology. This was tested with the fairy Ariel from The Tempest, appearing partly real, partly digital within the play. For the virtual avatar of the character the RSC hid twenty-seven separate projectors around the theater and embedded seventeen motion sensors in the costume.

Aiming to put advertising to a new level Sharethrough has announced to integrate their all-in-one native advertising software with the mobile and omnichannel programmatic advertising platform Adelphic. The new product will allow users to switch between omnichannel and people-based marketing platforms seamlessly.