This week our future links present DALIM SOFTWARE’s new content hub, the partnership between Evonik and HP, the upgrade of Tonejet’s Digital Can Printer, Epson’s commercial with Lewis Hamilton, and the benefits of a seamless conversation between printer and app. 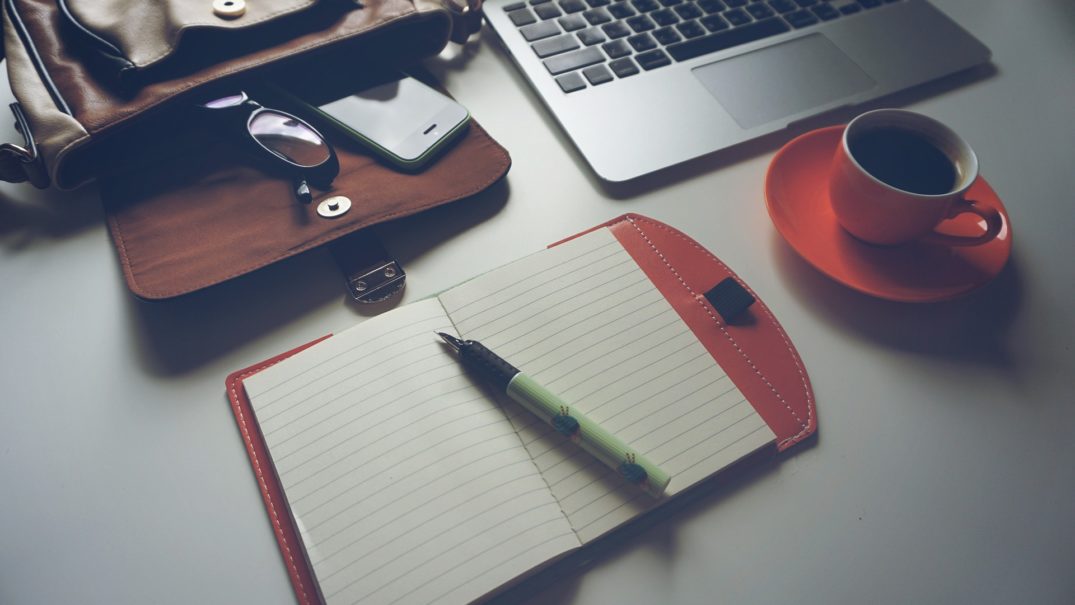 DALIM SOFTWARE’s New Content Hub
DALIM SOFTWARE has recently released its DALIM ES 5. This digital asset management, collaboration, and production system is their most powerful integrated media production platform. With their new software the company offers a high efficient, complete solution for the content management and production of media services enabling all participants in the production cycle to move and process content quickly and easily.
More at WhatTheyThink

Evonik and HP to Develop New Plastic Powders for 3D Printing
Evonik now partners with HP Inc to produce plastic powder for 3D printing. The German industrial corporation has already developed plastic materials with superior mechanical properties and placed it on the American technology company’s Open Platform Program. Their new invention called VESTOSINT 3D Z2773 can be modified easily to match the respective 3D printing technology. Furthermore, this Polyamide 12-based powder is FDA compliant and can be approved by the Food and Drug Administration for food contact. This makes it ideal for the use in food production equipment components.
More at Business Standard

Tonejet Launches an Upgraded Version of its Digital Can Printer
Tonejet has announced to upgrade its two-piece Can and Tube Digital Decorator. The improved version of their digital can printer will be able to print onto necked cans and on up to four cans per minute. This makes the digital inkjet manufacturer’s new machine extremely useful for special event beverages and products where market agility is important, because it provides a cost-effective way to produce short-run unique and personalized packaging.
More at Print Week

Epson Promotes its New Inkjet Printer By Soaking Lewis Hamilton in Ink
In order to market their new EcoTank inkjet printer, Epson created an eye-catching commercial with Lewis Hamilton. As the idea behind this spot was to display the speed of ink, they poured the three times FIA Formula One champion with 400 liters of ink. Beside this cooperation, the printer company already supports the Mercedes AMG Petronas F1 team with several products such as inkjet printers, scanners, and wearables.
More at The Drum

Samsung Supports Seamless Conversation Between Printer and App
As co-founder of the Mopria Alliance, Samsung has set standards for the “seamless conversation between printer and apps”. In a survey, the South Korean company found out that 67 percent of business users and even 95 percent of consumers want to print immediately from their mobile devices. This underlines the fact that users are twice as likely to return to a photo app if they have the possibility to print directly from it. Additionally, 20 percent of them will stay in the app longer. Therefore Samsung assumes it to be more probable that users engage with an app if it has an option to print.
More at Mobile World Live 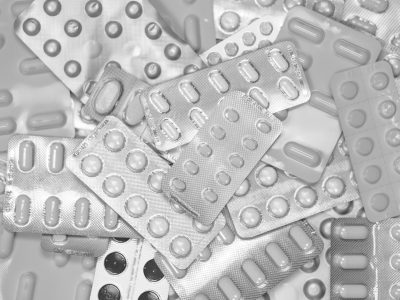 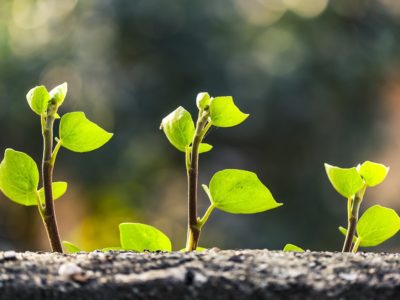 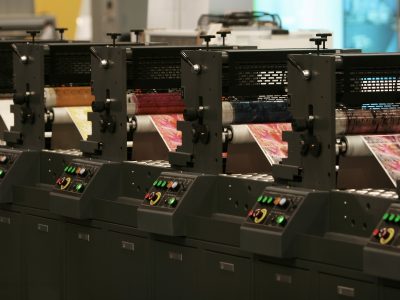