Omnichannel, multichannel, virtual and augmented reality – these terms become more and more important within a brand’s marketing strategy. This is why our weekly future links focus on developments in these areas – be it short-form shows for Snapchat and the Discover platform, Walmart’s omnichannel presence, Chick-fil-A’s new advertising campaign, an augmented reality effect for Facebook Stories or Lightvert’s ECHO technology. 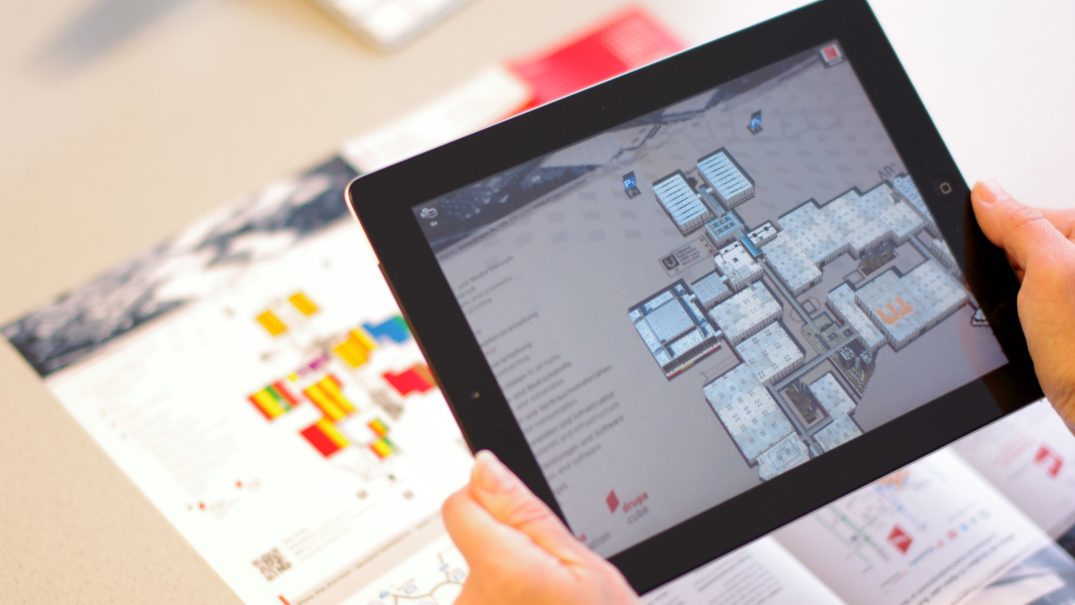 Discovery Communications announced that it teamed up with Snap Inc. to develop short-form shows for Snapchat and its own Discover platform. Together, they aim to link TV advertising to mobile marketing strategies benefitting from their specific expertise in order to produce creative, dynamic and engaging advertisement concepts. Inspiration for this new format comes from series such as ‘Shark Week’ or ‘MythBusters’. The program is likely to launch in the U.S. within the upcoming months.

In order to strengthen its share of the retail industry, Walmart is going to launch several initiatives boosting its omnichannel presence. Their plans include simplifying the process for suppliers aiming to sell both online and in-store, which makes it easier for them to list on both channels. Additionally, they now provide their Scan and Go app for Android users allowing shoppers to scan products, add them to their carts in-store, and then pay their bill from the app.

There are rumours that Facebook is testing animated selfie masks for brands within its stories at the moment. It is likely that the social network is going to allow several Hollywood studios to promote big-budget movies using these filters. These masks could be part of an augmented reality and camera-centered redesign for Facebook’s Stories currently on trial in Ireland.

Lightvert is developing a technology, which can show giant advertisements up to 200m high – for the use on skyscrapers, for instance. ECHO can create large-scale images thanks to a reflective material placed to the side of a building. A high-speed light scanner then projects light of a reflector towards the viewer making use of the persistence of vision effect. In order to launch this new approach to the digital out-of-home market soon, the start-up runs crowdfunding campaign.