Today our news roundup from the printing industry covers a recommendation to print photos and documents, a new compact 3D printer and scanner, a call for entries for the 2015 Product of Excellence Awards, fully customizable surfboards made with 3D printing technology, wide-format inkjet printing for OLEDs, a survey about capital spending on packaging equipment and Heidelberg’s plans to be present at drupa 2016. 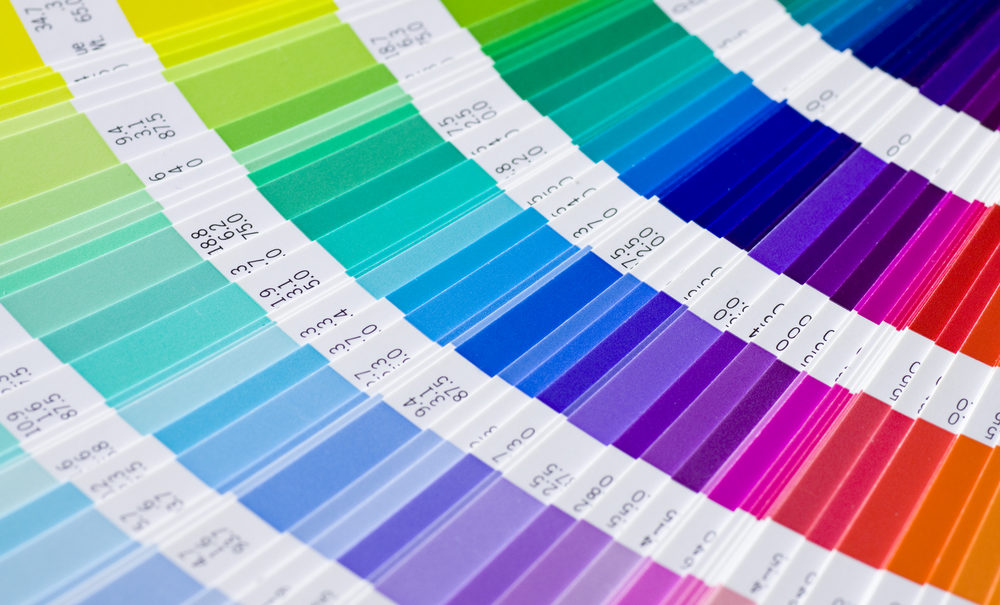 Father of the internet recommends that people print their photos
Vint Cerf, one of the fathers of the internet, warned at a technology conference in Silicon Valley that all images and documents stored on people’s computers could be lost very soon. He said that images and documents may not be readable by the latest version of the software because backwards compatibility is not always guaranteed.
More at BBC

New compact 3D scanner and printer unveiled
The start-up Blacksmith group presented the new device at a meeting of the American Association for the Advancement of Science. The printer named Blacksmith Genesis is equipped with a rotary platform, which allows 360-degrees scanning, unlike other commercial 3D printers. It weighs 6 kilograms and features a 2-inch LCD display, a 5 megapixel camera, Wi-Fi, an integrated SD-card reader and a USB connection for instant printing.
More at RT

The 2015 Product of Excellence Awards are open for entries
The Binding Industries Association’s Product of Excellence Awards recognize the best of the best in binding, graphic finishing, and custom loose-leaf manufacturing. The awards have recognized the leaders in their respective fields for the last three decades. The deadline for entries is May 22, 2015.
More at What They Think?

Wide-format inkjet printing used to print OLEDs
The Californian company Kateeva has ambitious plans for the production of OLEDS.  Applying ink-jet-printing processes, the company developed Yieldjet, a machine to print large glass and plastic sheets in a wide-format design. The system utilizes nozzles, which perform like print-heads, to deposit OLEDs and other materials onto the media. The Yieldjet is expected to be available later this year.
More at Output Magazine

Survey measures plans for capital spending on packaging equipment
The preliminary results are in: An early peek at a survey conducted by Packaging Digest shows that about 50 percent of the respondents plan to increase their capital expenditures on packaging equipment in 2015 compared to 2014. The survey is ongoing and more answers from companies are encouraged.
More at Packaging Digest