Here’s our daily news roundup from the printing industry. Today we have for you a process of colorizing during a 3D Print, interactive labels, an offset online seminar, different second quarter results, German packaging production, a new European packaging director, Mark Andy expanding and bioprinting research. 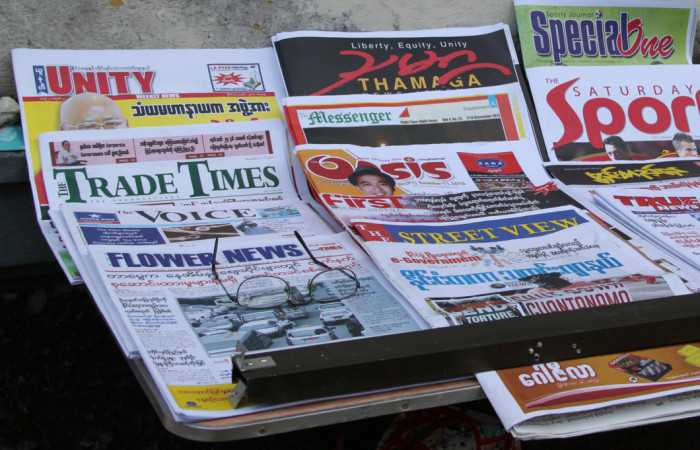 Colorizing during a 3D Print
So far, few companies managed the process of 3D printing numerous colors on one object. German scientist now published a new patent for a process which will enable a printer to coat a polymer filament with color or a material, just prior to it being extruded from the printer.
More at 3D Print

Canon second quarter
Canon has released their results for the second quarter 2014. They reported for example steady growth in demand for office multifunction devices and laser printers.
More at Canon

Xerox’ results
Xerox as well has announced their second-quarter 2014 earnings.  Total revenue of 5.3 billion $ was down 2 or 3 % in constant currency.
More at Xerox

Heidelberg’s plans
During their annual general meeting for the 2013/2014 financial year, Heidelberg discussed the company’s strategy and the balance sheet figures for the past financial year. The company outlined its short-term plans, including the aim to achieve an EBITDA margin of 8 % for the 2015/16 financial year.
More at PackPrint World

New European packaging director
James Hosford is the new European director of sales at Global packaging and processing solutions specialist tna. He will be responsible for the commercial operations in Europe, Russia & CIS, Israel and North Africa.
More at Packaging Europe

Mark Andy expanding
As part of their expansion plans in Europe, Mark Andy has appointed two new sales agents in Germany. Labels & Labeling spoke with the company about this appointment and their visions for the future.
More at Labels & Labeling

Bioprinting research
Bio 3D printing company Organovo and Johnson & Johnson have signed an agreement to advance research in bioprinting. Together, they want to evaluate the use of 3D printed tissue in a drug discovery setting
More at 3Ders