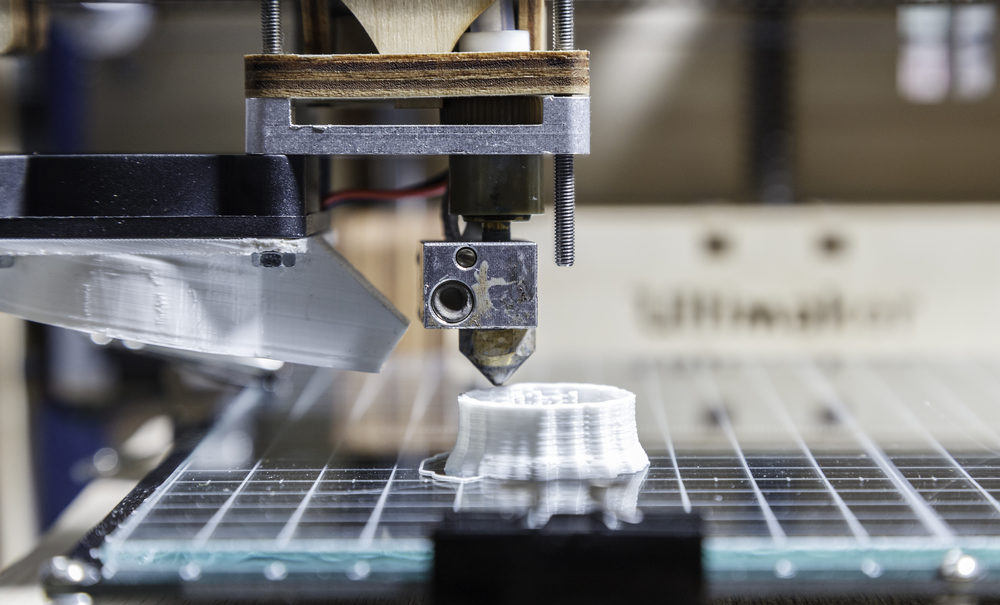 3D printing helps regrow nerves after injury
Usually, nerve regeneration is a complex process and because of this nerve damage is often permanent. Now, scientists at the University of Minnesota have developed a 3D printed guide that helps regrow the sensory and motor functions of complex nerves after injury. In the new study, they used a combination of 3D imaging and 3D printing techniques to create a custom silicone guide implanted with biochemical cues.
More at Science Daily

Inkjet progress demonstrated at Graph Expo
Many different inkjet presses were presented at the last two drupas and the technology has come a long way as many of the presses are now installed in customer sites. There is now the ability to print on a wider range of substrates and the price of substrates has come down as consumption volumes have increased. An article at What They Think lists the novelties presented by manufactures at Graph Expo and soon to be seen at drupa.
More at What They Think

PrintPut integrates touch sensors directly into 3D printed objects
Researchers at Human Media Lab noticed a gap in the 3D printing market as existing touch solutions cannot seamlessly wrap around many non-planar objects and using many individual sensors introduces wires that are difficult to manage. So they developed a new method for integrating simple touch and pressure sensors directly into 3D printed objects using a conductive filament.
More at 3ders

3D printing creates new opportunities for architects
The distinction between science and art is becoming increasingly blurred as modern technology advances. This is shown especially through 3D printing: Architects at the University of Toronto now printed an “Arabesque Wall” made up of 12 sandstone elements that stands approximately 10 feet in height, weighs 0.8 tons, and contains 200 million surfaces.
More at The Varsity

Fuji Xerox finds revenue boost from managed print
Fuji Xerox reported that more than half of its revenues will come from its services and solutions business, as the company adapts to changing consumer demands. In addition, they will offer additional services targeting small and medium businesses expecting the market size to grow very rapidly for the next 3 to 4 years.
More at Business World

Honda uses paper art for commercial
In its latest ad, Honda follows its technological history from a motorcycle company into a carmaker through arranged paper sketches filmed in stop-motion. The company will also launch an interactive feature, where site visitors can explore each of the vehicles featured. Oscar-nominated animator PES directed the spot.
More at Mashable