Here are our daily links with the most important news from the printing industry. Today they feature the potential of conductive ink, a market forecast for 3D printed jewelry, software’s role in the future of print, Autodesk’s acquisition of netfabb, UTC’s large 3D printing facility in Singapore, reasons why flexible packaging in popular and a second, more measured look at the role of robots in the printing industry. 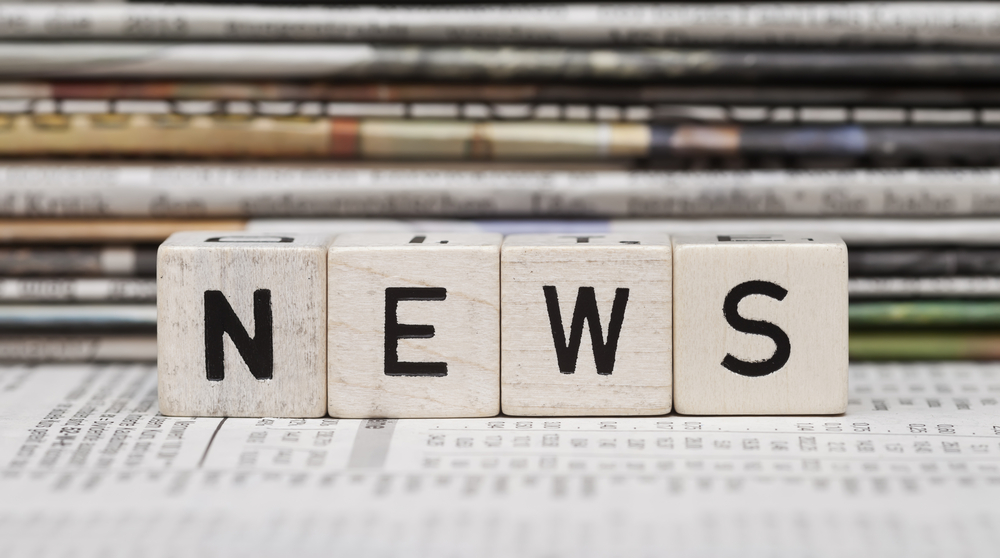 Closing the gap between print and digital technology
Conductive inks are increasingly used in technical paper products but they are less common in everyday print products such as consumer goods packaging or magazines. This could change soon. Experts predict that conductive inks could be used in a multitude of applications in the advertising, packaging, healthcare and music industries.
More at Procurement Leaders

3D printed jewelry could transform the business
Metal 3D printing could fundamentally change the way jewelry is made. A new report by SmarTech Markets looks at the opportunities for metal 3D printing in several areas including jewelry making and concludes that the market could reach a volume of 11 billion USD within five years. While the number sounds impressive, it will still be a small niche in a market that is valued at 300 billion USD worldwide.
More at Forbes

Software plays major role in the future of print
An in-depth article examines the role of software in the future of print, stating that there is tremendous opportunity for an increased role for workflow automation software in digital equipment. Another area in which software plays an important role is functional printing. Functional printing is often seen as the next wave in high-volume electronic production, with the potential to become a nearly 14 billion USD market by 2020.
More at What They Think?

Autodesk acquires German 3D printing software maker netfabb
Autodesk has great plans to grow in the 3D printing area. The company has made a significant move to do so with the acquisition of netfabb, the German developer of one of the most popular design tools for industrial additive manufacturing.  Autodesk has also made a strategic investment in netfabb’s parent company, FIT Technology Group, a growing provider in industrial 3D printing services.
More at 3D Printing Industry

Robots won’t necessarily replace printing jobs
Industry leaders are reacting to a study that stated that printing jobs are especially vulnerable to being replaced by robots. Patrick Schwarzkopf, managing director at Germany’s VDMA Robotics & Automation Association, said in an article in Print Week the report created unnecessary fear. He argues that it is not necessarily an entire job that is taken over by automated or robotic systems, rather it is a specific task. “Most people have a set or mix of tasks to carry out, so robots can be used as a tool,” he notes.
More at Print Week