Graphene 3D printing is one of the next frontiers

Graphene has been hailed as a miracle material with the potential to revolutionize 3D printing. Scientists and developers are working on figuring out how to print computers, solar panels, electronics and even cars from graphene. While the realization of many of those visions is still far out in the future, some important breakthroughs have been achieved in recent months. 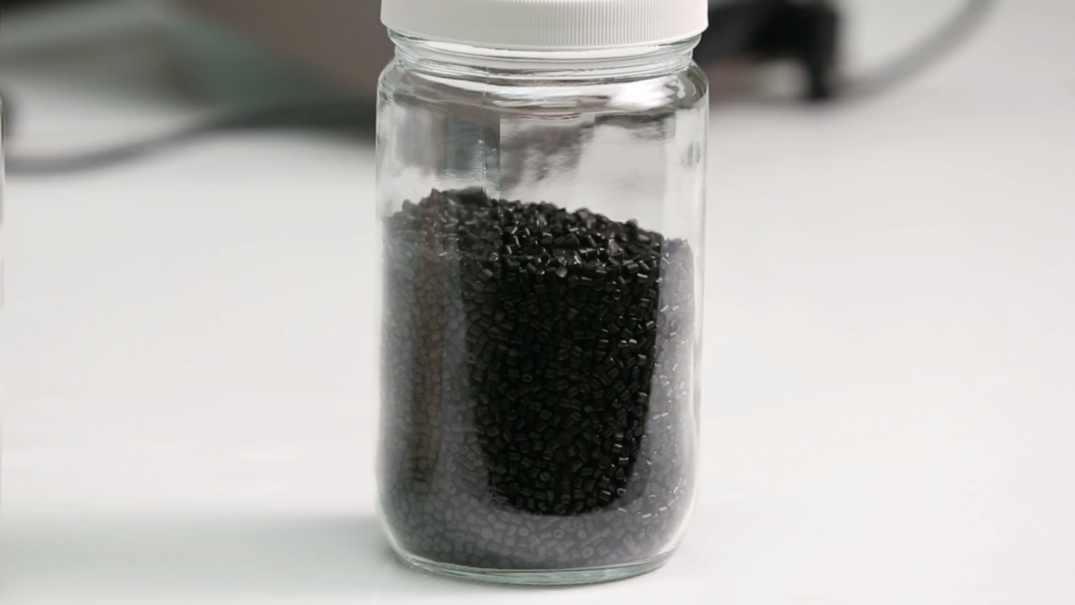 Graphene has been hailed as a miracle material with the potential to revolutionize 3D printing. It is made from a single layer of carbon atoms arranged in a hexagonal lattice and is deemed the thinnest, strongest and most flexible material in the world. It is also a great conductor of heat and electricity.

These characteristics have ignited the imagination of scientists and developers who are working on figuring out how to print computers, solar panels, electronics and even cars from graphene.

While the realization of many of those visions is still far out in the future, if they are to become true at all, some important breakthroughs have been achieved in recent months. In September, Graphene 3D Lab filed a patent for the first 3D printed battery using graphene and in late October 2014, the husband-and-wife-team that had worked on the technology for five years revealed the first 3D printed battery to the public. The founders of Graphene 3D Lab took advantage of the fact that graphene in the form of nano platelets can be mixed with thermoplastics commonly used in FFF/FDM 3D printers. The company is working on a nanocomposite filament containing graphene that can be used in a standard 3D printer to make a functioning battery. This would enable pretty much everybody with access to a 3D printer to print their own power source.

So far, only a prototype exists but it can already produce as much power as a common AA battery, which is used in standard devices such as flashlights and toys. The battery can be printed in almost any shape so that it can be integrated in a multitude of different devices. The company wants to start selling graphene-containing filament in early 2015 and hopes to have its first multi-material printers on the market in early 2016. Graphene 3D Lab also entered an agreement with Missouri-based company taulman3D to collaborate on the development of a graphene-infused nylon material for use within 3D printers. Experts see great potential for this technology for sensors, small devices and embedded electronics, which are expected to become part of the internet of things.

While 3D printed graphene-based batteries have attracted a lot of attention, another scientific breakthrough has caused even more excitement. Researchers led by Professor Seung Kwon Seol from the Korea Electrotechnology Research Institute (KERI) have described a process to 3D print pure graphene nanostructures. This is the first time graphene has been printed by itself without mixing it with other materials. The research was published in the journal Advanced Materials, and was titled “3D Printing of Reduced Graphene Oxide Nanowires”. The paper shows that the method works yet some challenges remain. One of them is increasing the yield, another reducing the size of the extruded material to under 10nm. So far, the recently discovered material graphene hasn’t been available in large quantities. Researchers were only able to produce small batches of the black power with the miracle characteristics. Now, a recently founded company, Cambridge Nanosystems, has secured funding for a new facility that can make up to five tons of the ultra-valuable black dust each year. The facility is expected to open in 2015. Cambridge Nanosystems uses a patented system to turn biogas into graphene. The gas can either come out of a natural gas pipeline or from waste gas.

Once the production is ramped up, Cambridge Nanosystems has plans to be part of the group that develops new applications for the material. 3D printing will play a big role in their efforts. According to the British newspaper The Telegraph, the company is in talks with some of the leading aerospace and automotive manufacturers about ways to use graphene in composites to make super lightweight, indestructible machines that never rust. Cambridge Nanosystems will supply ideas and develop prototypes but will leave the actual production to others.