Thanks to the AMP Cortex the recycling sector is about to see a transformation thanks to robotic technologies and artificial intelligence making the sorting at recycling facilities faster, more accurate and thus much more efficient. 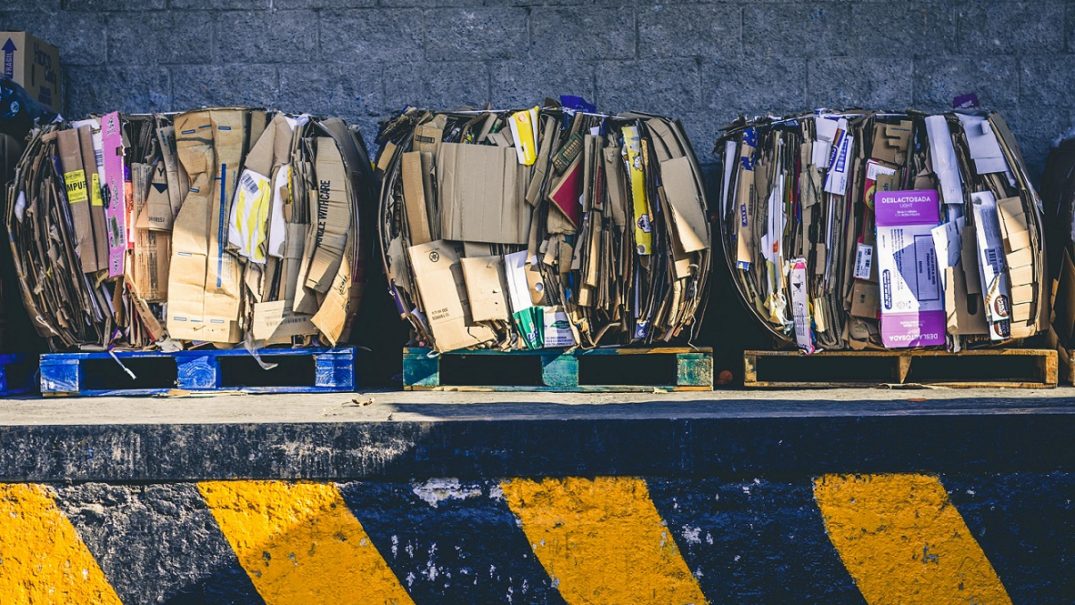 Packaging production and the printing industry are closely intermingled. Both of them are full of innovations and technical solutions for increased efficiency, more automation and a higher professionalization. And both are promising application fields for some of the most modern technological innovations: Robotics and artificial intelligence. Thanks to both technologies, the recycling sector is on the verge of a total transformation.

The Developers behind AMP Cortex

The recycling robot that makes the sorting of trash much more efficient and accurate is currently in use, for example, at the GFL Environmental in Denver, Colorado. The so-called AMP Cortex was created by AMP Robotics founder Matanya Horowitz and is a high-speed robotics system guided by artificial intelligence. It combines three key technologies fulfilling the function of a brain, eyes and hands, meaning it can detect certain items, localize it and grab it to sort it out. But that’s not all, the AMP Cortex does all that at extraordinary speeds and with high accuracy.

A Network of Recycling Robots

The mechanics are really easy. Similar to humans, the brains and eyes of the robot are at the top, which lets it “look down” on the assembly line full of trash. The smart vision of the robot is able to identify specific items and using the light-weight arms and a suction cup picking them up to move them to another bin. The Delta-style robot has three arms that are connected at the base and are responsible for the precise and fluid movements.

AMP Robotics founder Matanja Horowitz says about the machine: “It’s very similar to just taking a vacuum cleaner you might have at home and putting it against a can and picking it up that way.” The AMP Cortex is trained by analyzing millions of images and learns to detect, for example, logos, box shapes and dyed plastics. The information is then captured in the cloud, so that other robots can make use of it. Thus, the system is constantly improved due to a functioning network of artificial intelligences.

Co-Existence of Robot and Human Workers

It will probably take a few more decades until robotic systems like the AMP Cortex function completely independently and without further human support. At the moment, the technology is primarily used for sorting challenges that would otherwise be unsafe for people. “For obvious reasons, they don’t really mind getting stuck with hypodermic needles, or sifting through all the nasty stuff that ends up in the recycling like diapers, and so we can help move the manual sorter further away from these hazards,” Horowitz said.

However, humans are still necessary in the form of co-workers of the robots, but the main sorting happens mechanically and it considerably enhances speed and efficiency: The robots can sort, pick and place items at a speed of 160 pieces per minute and might in the future be useful also in further segments of the supply chain as well as industrial production.

You’re curious to see the recycling robot in action? Here you are!

Artificial intelligence and robotics are on the forerun in many industrial sectors and offer major chances for the future of the printing industry as well. We see many chances, but can you see any risks of a combination of these impressive technologies? 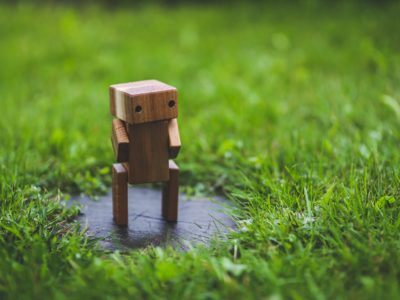 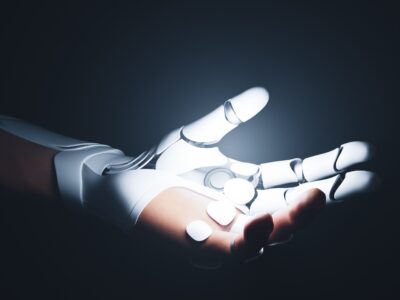 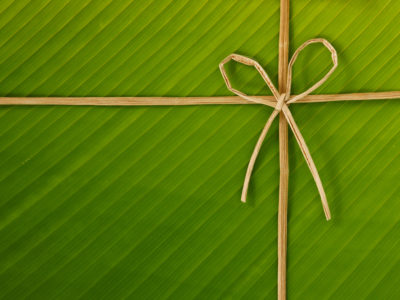