In China, a new printing process using structural inks was recently invented and implemented with a commercially available inkjet printer. With the help of a transparent polymer ink, dome-shaped microstructures were printed. During the process, the height and diameter of the microdome control the wavelength of the reflected light as well as the color created. According to a team of researchers, the new technology will be used for applications such as smart windows or anti-counterfeiting. 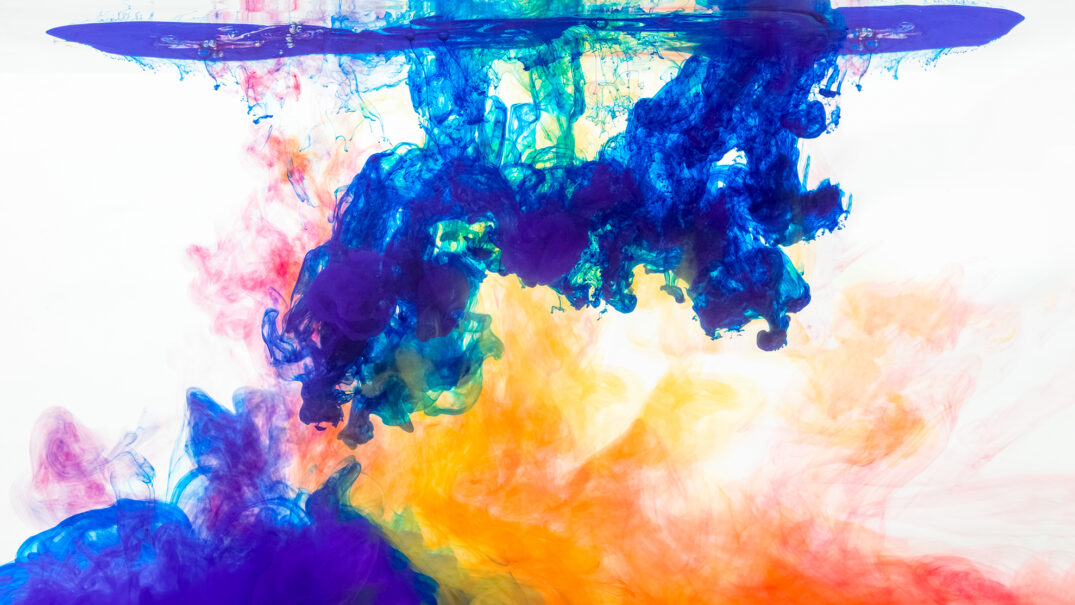 The New Technique Even Has Health Advantages

While color imaging is commonly done by printing with inks that are based on dyes and pigments, color can also be created in other ways, such as using nanostructures.  Using this method, different wavelengths of light are scattered and reflected in various ways. These types of colors are called structural colors. Usually,  the chemicals used to produce most of the dyes and pigments are critical from an environmental and health perspective. Compared with conventional color printing processes, the method explained could have advantages in terms of health aspects. Yanlin Song, a chemist at the Chinese Academy of Sciences in Beijing, gives this consideration.

„Compared with conventional pigments and dyes, textured paints can resist fading by light and avoid the use of toxic materials. They are environmentally friendly and do not fade,“

Testing The Technique Included Printing a Variety of Designs

An inkjet printer was utilized for the structural color printing. It was used to apply droplets of a transparent polymer to a hydrophobic, transparent surface. Due to surface tension, these retract into microdomes with large angles of curvature after printing. Each microdome thus acts like a single pixel. When light enters the dome, it is reflected. By controlling the volume of ink, the size and shape of each dome can be precisely controlled, as well as the wavelength of the light it reflects: This also changes the color of the pixel.

In order to test the printing technique, the team printed a variety of designs. These included both simple images consisting mainly of one color and sophisticated images with technically demanding elements such as grayscale gradients. The latter included portraits of Isaac Newton and Audrey Hepburn, while the simple motifs consisted of a green reptile, for example. The result: both variations could be produced using the structural color printing technique. Song is pleased with the results:

„With the advantages of easy fabrication and widely available inks, we see great potential in this color printing technique for imaging, decoration, sensing and biocompatible photonics.“

What is particularly interesting about the optical properties of the inks is their asymmetry. If you turn the prints over on transparent plates, they are completely transparent. So they only produce color from one side. According to the researchers, the technique could be used for applications such as smart windows or anti-counterfeiting. Speaking to Physics World, Song explains that the researchers now want to experiment further with printing different materials in order to

„combine the inherent properties of polymer materials – such as shape memory and smart response – with the structural colors to explore other interesting features and functions”,

Did you know about the method of texture colors? What do you think about it? Let us know in the comments! 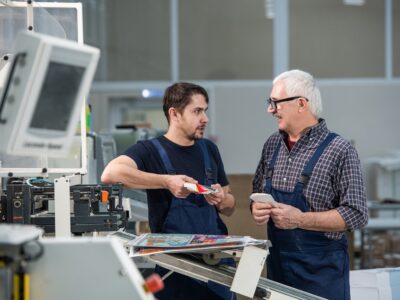 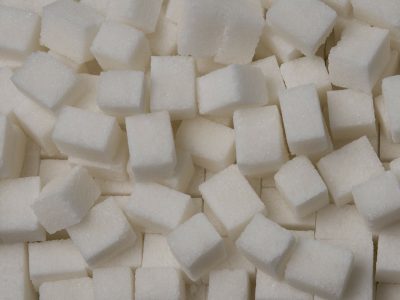 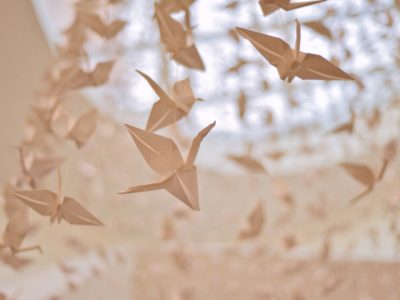