Esquire Singapore has used an AI editor in their April issue which has written and suggested stories. 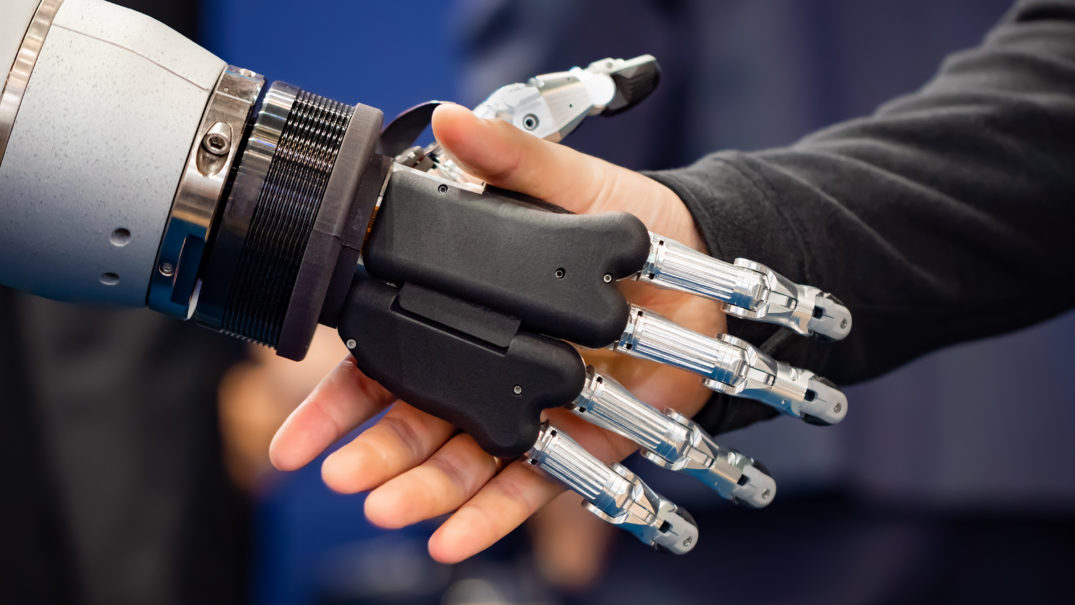 The magazine Esquire Singapore has hired a new editor in April 2019. It is unusual however that this new editor AI Squire is a bot running on an artificial intelligence. This technology isn‘t rocket science anymore. It works with the automation of intelligent behavior and machine learning. The best examples of AIs can be found on our smartphone, in features like face recognition and auto-complete. But humans are subordinated to creativity as an advantage over the machine. How does this fit together with the assignment of a creative storyteller job to an AI? And why is Esquire Singapore launching such a project?

How to Use an AI as an Editor?

First of all, we need to clarify the questions of how the whole thing works and what exactly the tasks of the AI are. The AI editor was created by the AI consulting firm QLX specifically for Esquire Singapore. It has been assigned two tasks in its editorial work. In the April issue, the task areas are marked as follows:

Why Use an AI as an Editor?

The purpose behind this project is to answer the folowing research questions: Are human editors interchangeable? And what is good storytelling? The idea behind this is that people are always shaped by experiences and prejudices. A bot should be more objective because it can‘t take on personal human perspective. But are these better stories? That’s what the AI project is aiming to discover.

The bot brings along various benefits. It‘s a long-term project. The AI lives from being fed with many stories. The more stories that are entered, the better it can learn. AI Squire is only three months old and has received little input accordingly. The project has so far only scratched the surface of of this technology‘s potential.

The speed and efficiency of AI Squire is not reachable for a human. It writes stories in just a few minutes. But that must not lead to the fallacy that in the future no human editors will be needed. It’s just a big time saver. Much time has been saved using this technology. If a concept is entered, the jumping point is reached five minutes later. A percentage of reformulations can be selected to make the text even more individual. Then, the content needs to be adjusted so that the author’s point of view becomes clear.

The April issue of Esquire Singapore magazine is designed to encourage readers to discuss the needs and responsibilities of an AI editor.

What are your thoughts on AI in creative professions?