Can the launch of MakerBot Europe in the beginning of August be seen as a clear indication that Europe has significant growth potential in the 3D printing market? We spoke to the company. 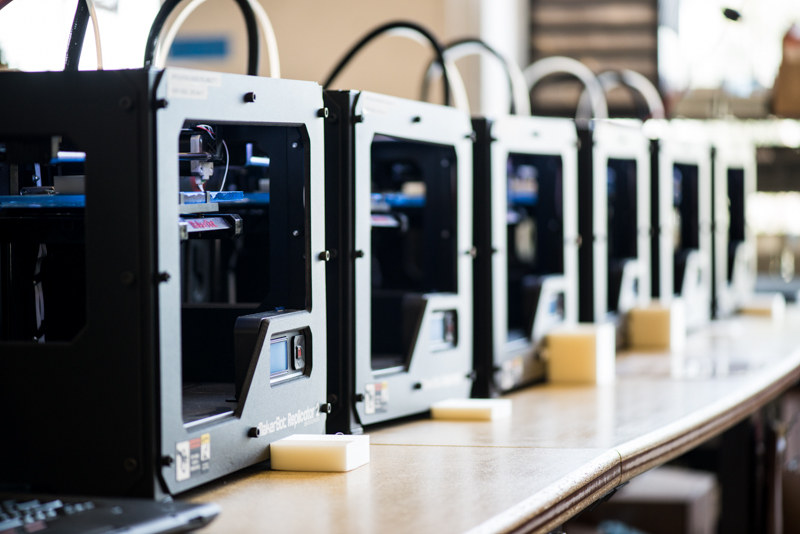 When Stratasys subsidiary MakerBot launched MakerBot Europe in the beginning of August, it was viewed as a clear indication that Europe has significant growth potential in the 3D printing prosumer and consumer market.

According to a report by Wohlers Associates, Europe is a major hub for 3D printing technology with 20 % of the high-end unit sales in 2013 originating from this region. “Our German reseller has been a MakerBot partner for a long time and has done a tremendous job building our business in the region”, says Jennifer Howard, PR director at MakerBot. “We are very proud to be MakerBot’s partner of choice for this exciting step.  I think it is a unique opportunity in both of our companies’ histories”, says Hafner. MakerBot sees the biggest demand in Europe coming from small and medium-sized businesses that are in need of fast, reliable and inexpensive prototypes. “Architecture, engineering, industrial design, artists, educators, and entrepreneurs are all great segments that benefit from 3D printing”, says Howard.

As a wholly owned subsidiary of Stratasys, MakerBot’s goals fit well with the company’s overall strategic goals: “Stratasys and MakerBot products are actually a nice compliment to each other as Stratasys focuses on the industrial sector and MakerBot focuses on the „prosumer“ sector – one where engineers and architects can have both 3D printers – MakerBots on their desktop and Stratasys 3D printers for industrial 3D printing”, explains Howard.