To promote its range of Lumia smartphones, Microsoft used an offline medium: Their created their own traditional printed ‘good news’ paper for commuters that aims to help people achieve more of the stuff they love. 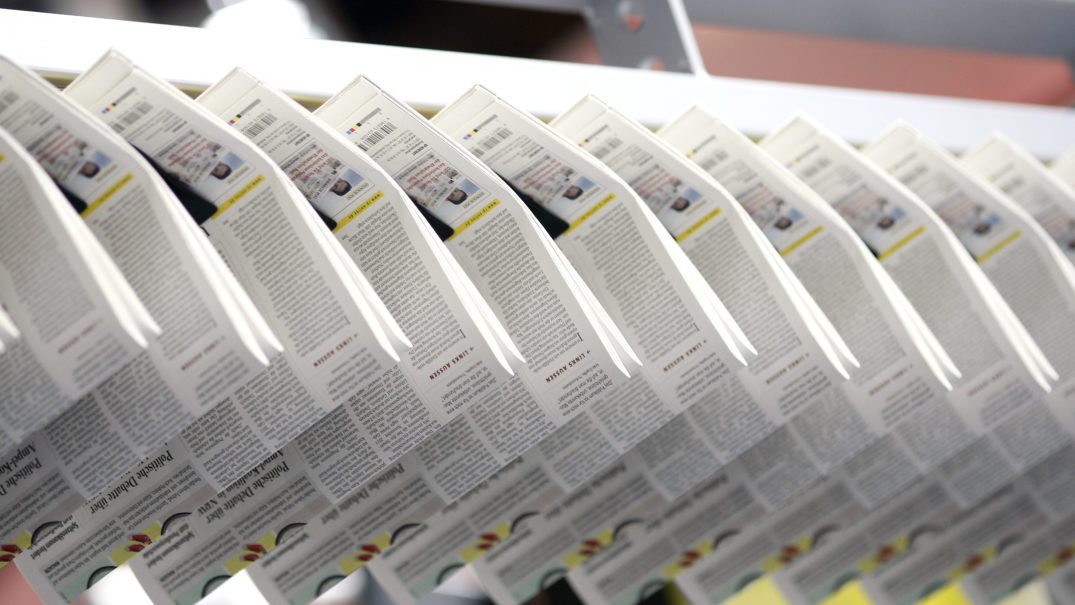 It seems highly counterintuitive: To promote its range of Lumia smartphones, Microsoft used an offline medium: A traditional printed newspaper called Five to Nine. 10.000 copies of Five to Nine were distributed at commuter hubs in London, Birmingham, Manchester, Bristol and Edinburgh.

The Five to Nine newspaper focused on positive, uplifting content to motivate and inspire people. In addition to commissioned articles, the newspaper crowd sourced stories, life hacks and musings from contributors across the UK via collaborator networks and social media. According to Microsoft, Five to Nine is a ‘good news’ paper that aims to help people achieve more of the stuff they love.

On five consecutive days, the paper was produced every evening between five and nine pm and then sent to the printer. The paper was curated by different guest editors. The first one was Protein, a global platform showcasing the latest inspiration, insights and ideas across art, design, tech, music, fashion, food and travel.

Next up was Boiler Room, the self-proclaimed world’s leading community of underground music fans. The German Schön magazine was in charge of Thursday’s paper during the week that Five to Nine was printed. They focused on couturier Rad Hourani, published an interview with blogger Jillian Mercado and a discussion with the British Fashion Council. The Green Soccer Journal and Grafik were also among the curators. An article on WM Power User suggests that the Five to Nine newspaper was designed to inspire and encourage people to get out of the office and follow their creative and personal interests. The article cites research according to which 58 percent of those who use smartphones for work confess that they don’t use them to their full potential, undermining their productivity. WM Power User states that the Five to Nine newspaper demonstrates what can be achieved by using technology to work smarter and more efficiently.

Unfortunately, Microsoft’s PR team couldn’t be reached in time to answer questions about the reception of the newspaper, feedback and possible plans to publish additional editions in different cities across Europe. Who knows, maybe they were out pursuing creative interests, inspired by Five to Nine. 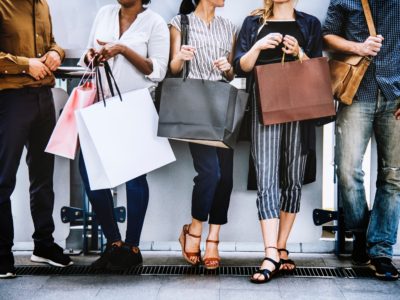 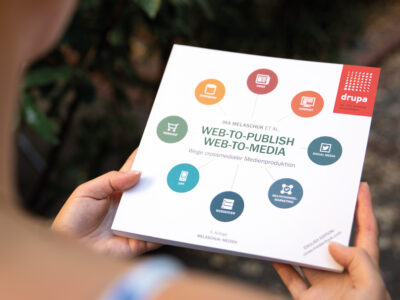 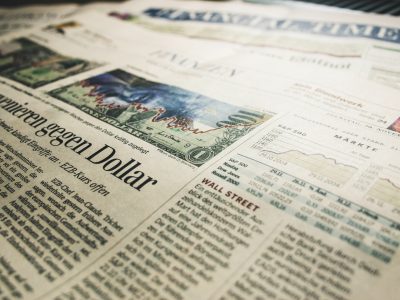