IBM filed a patent for an acoustic hologram 3D printer that may have the potential to produce an object in one single step. 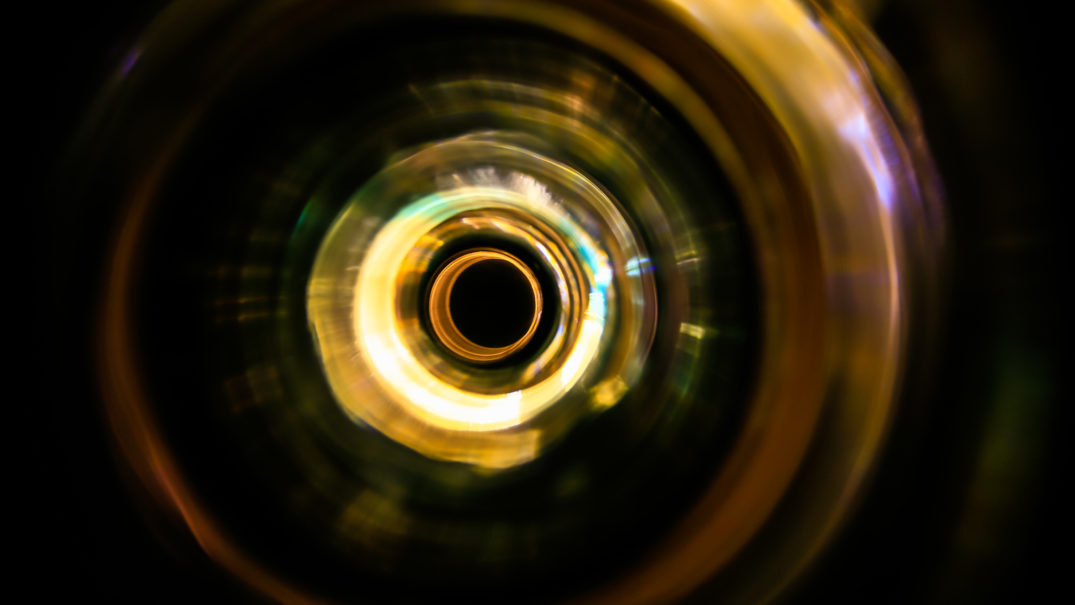 Acoustic holograms are nothing new in physics, for example. But now it might be the next big thing for the printing industry: The IT company IBM filed a patent relating to 3D printing on the surface of an acoustic hologram. The document was first submitted in June 2017 and has now been published for public knowledge. Unlike other 3D printing techniques where the object is printed layer by layer, the IBM acoustic hologram 3D printer presents the potential to fabricate a hollow object in one single step.

The investigation of holograms for their 3D printing potential first seems unusual but it is not an entirely new idea. Since the early 1990s, papers exploring the potential of laser light holograms have been in circulation. Lately, the Californian augmented reality specialist DAQRI revealed efforts to develop such a system, too.

IBM’s patent explicitly relates to an acoustic hologram, which operates differently to the ones made with light. It says:

“The resulting hologram creates a tactile illusion of an object floating in space within a three-dimensional printing area. When a 3D-printing medium is applied to the surface of the hologram, the medium solidifies on the hologram’s surface to generate a hollow shell in the shape of the object to be printed.”

The printer is generated by an array of neatly packed emitters. By controlling the focus and range of the soundwaves created by these emitters, IBM scientists hope to create a perceptible sound that can be used to exert force upon and manipulate a material. Right now, it is unclear if the inventors intend to make the solidification permanent, as it is the case in general 3D printing techniques.
Seems like the IBM acoustic hologram 3D printer holds much more promises as a temporary way of projecting a physical object into a room, for example, it could be used as a physical visualizer tool for CAD models.
Even if it still sounds impossible, the patent is an interesting thought for future high speed 3D printing technologies.

What’s your opinion about this invention? Do you think it’s possible? Tell us in the comment section below. 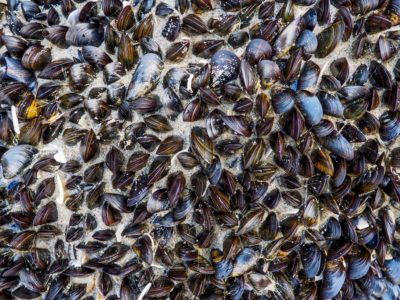 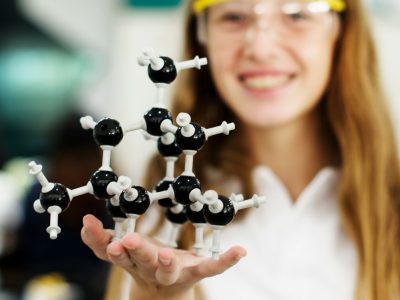 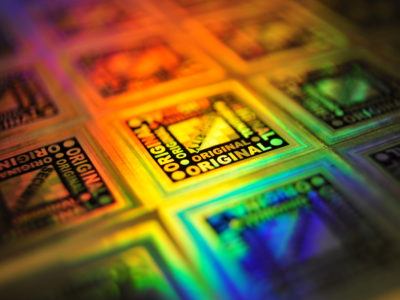