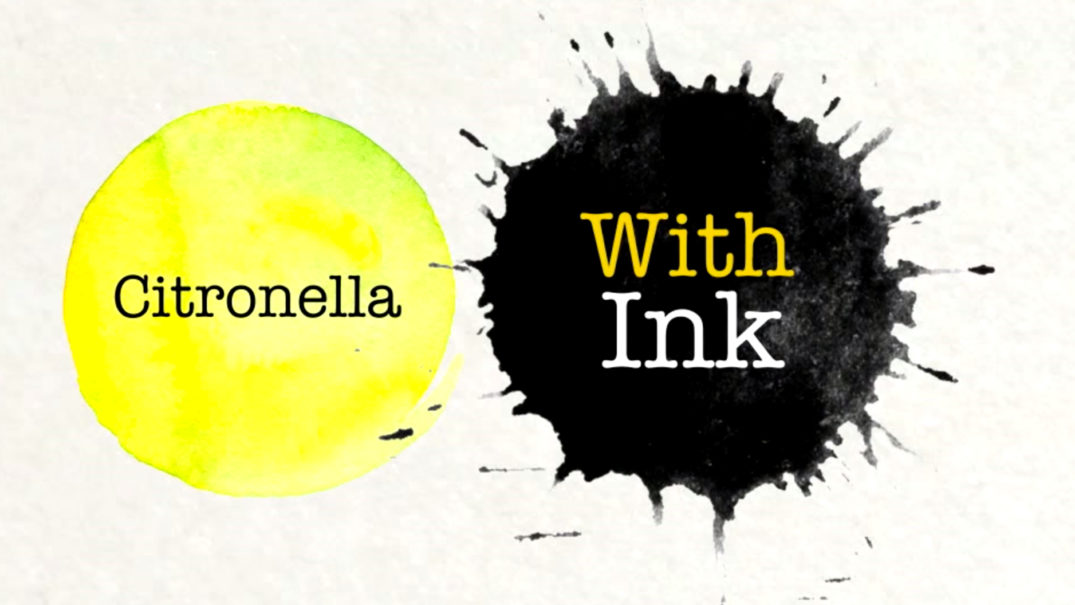 Dengue fever is a worldwide problem. According to the World Health Organisation an estimated 500.000 people require hospitalization each year, a large proportion of whom are children. About 2.5 % of those affected die. Sri Lanka is one of the countries suffering most with more than 30.000 people infected in 2013. There is still no medication – and vaccines often are too expensive for developing countries.

During the national Dengue week in spring Sri Lankan newspaper „Mawbima“ wanted to find a creative way to deal with this issue, British newspaper „The Independent“ reports. Together with the ad agency Leo Burnett they found an interesting coincidence: Mosquitos that carry the dengue virus bit in the morning and the evening – exactly that time of the day when most people read „Mawbima“. Could the paper, which is read by a million people daily, be used to prevent mosquitos from biting – besides the obvious option to thrash them with the rolled „Mawbima“?

The solution: citronella. This essential oil, generated from lemongrass, is known as a natural insect repellent. In some countries the product is even sold as a biopesticide. As it’s not proven to be effective in the EU there’s no licensing in Europe, though.

„Mawbima“ mixed citronella with ink and tested first in big ads if mosquitos would react. The answer: yes. In the next step the publisher printed posters for bus stops – a location where people gather in the morning and the evening on their way to or back from work. It worked, too.

As a finale to the Dengue week – and on World Health Day – a whole edition of „Mawbima“ was printed with citronella ink. It turned out to be more of a marketing gag. Because of the ads people knew of the citronella experiment and the newspaper sold 300.000 additional copies. 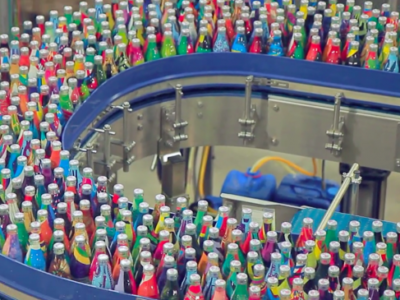 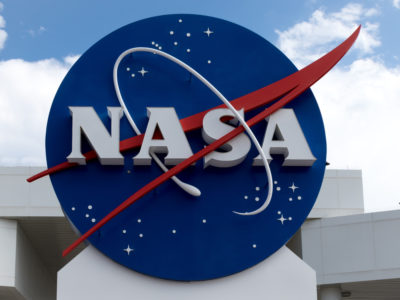 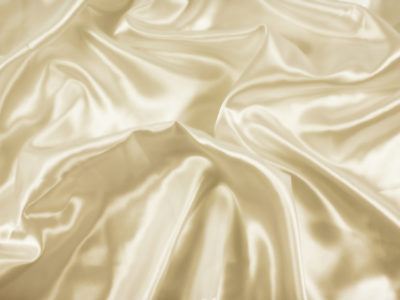