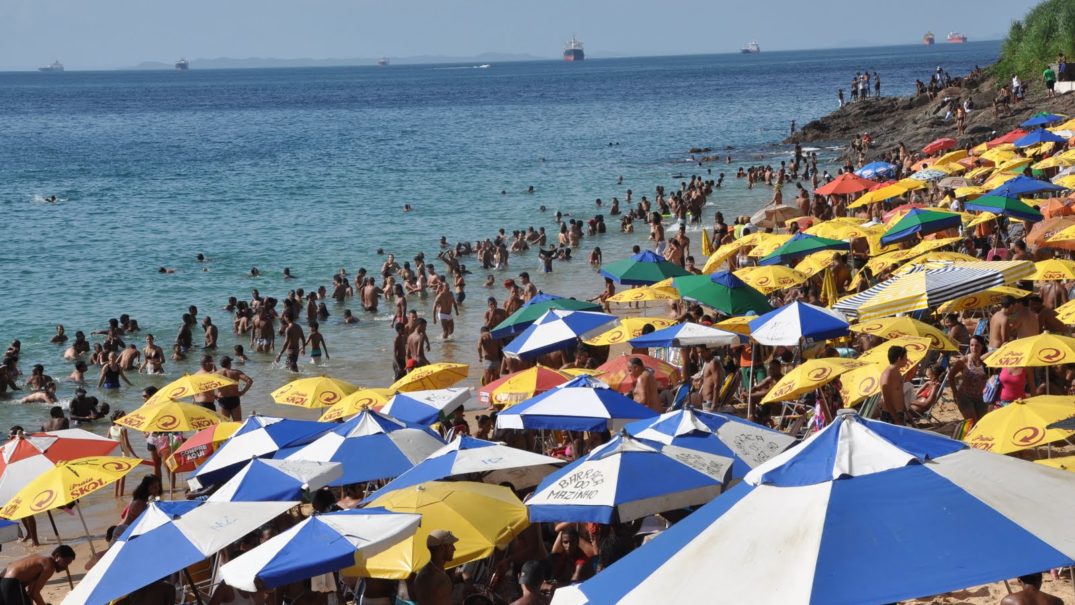 If you take your kids to a crowded beach, sunburn could be the least of your worries. What if the little ones wander off when you are not looking? How would you find them among all the umbrellas, towels, and beachgoers?
The cosmetics brand Nivea and the agency FCB Brasil partnered to develop a campaign for greater peace of mind using a unique way to integrate traditional print ads with interactive mobile technology. “We went beyond our products and created this ad, so parents could feel even more secure to enjoy some quality time with their kids”, says Tatiana Ponce, marketing director of Nivea Brasil.

The print ad ran in select copies of the Veja Rio magazine, one of the most important weeklies in Brazil, that was delivered to subscribers in April. Printed on the long margin of the ad was a “Sun Band”, a detachable bracelet with a build-in locator to be wrapped around the child’s wrist. After downloading the mobile app “Nivea Protégé” to their smartphone, parents could sync it with the Bluetooth-enabled bracelet that sends information about the child’s location to the phone.

In a last step, parents would set the perimeter that they consider safe and if the child wanders outside this zone, the app notifies the parents and the screen display shows where the child is relative to the parents. The wristband consists of moisture-resistant paper and is reusable. The app monitors the child in a 30-meter zone and can be used for several wristband-wearing children.

At present, it is not clear whether the ad will appear in other countries. “The decision of sending the Protégé app to other markets depends on the strategy and goals of each market”, says Ponce. It is not the first time that Nivea Brasil combined traditional print ads with new technologies to provide additional value to magazine readers and potential customers. Last year, their ad in Veja Rio featured a solar charger that could be used to charge a cell phone. 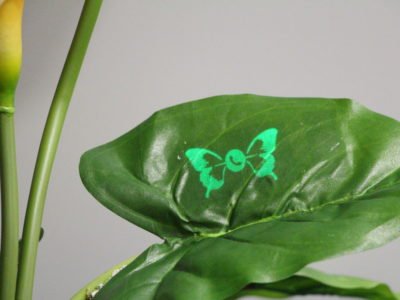 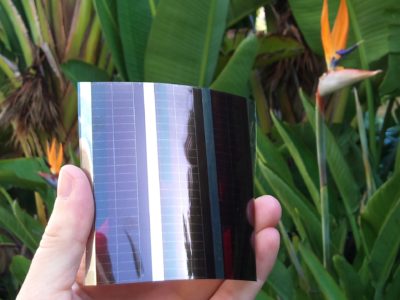 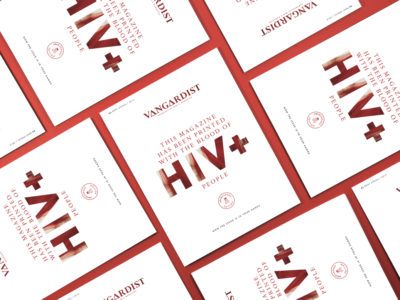