Researchers from the MPI-P have developed single-layer OLEDs that can be printed with an inkjet printer. The new technology does not require rare earth metals. 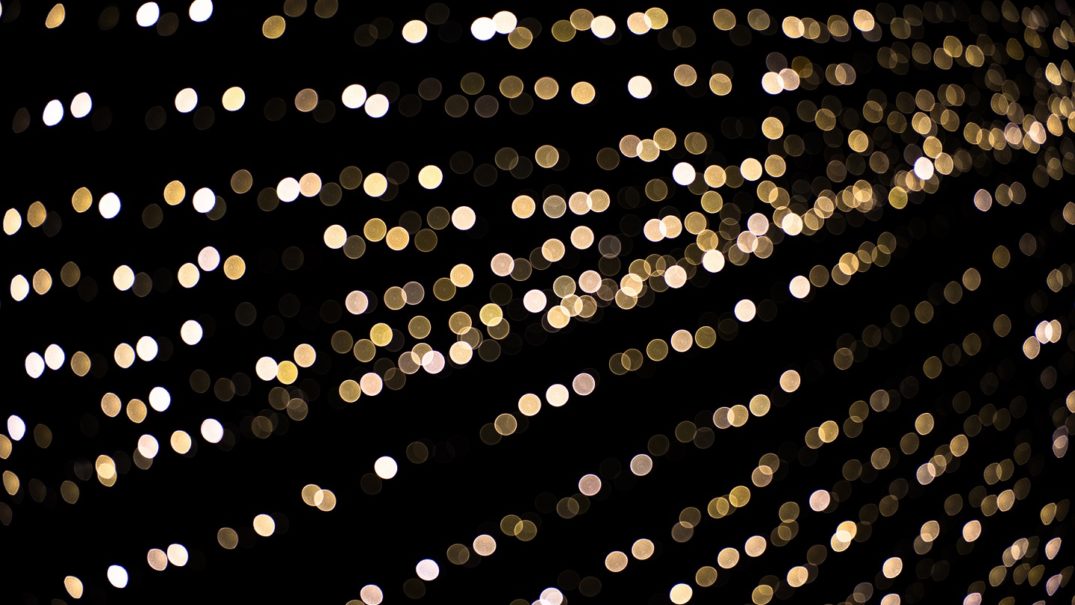 Researchers at the Max Planck Institute in Mainz, Germany, made a major breakthrough in the field of polymer research. Gert-Jan Wetzelaer and his team developed organic light-emitting diodes, OLEDs, with a single layer. This means that light-emitting diodes can be printed with an inkjet printer in the future.

How Do OLEDs Work?

OLEDs currently consist of several layers that receive power via two electrodes. Some layers are used to transport charges, the other layers are used to efficiently introduce electrons into the active layer where light is generated. The newly developed OLEDs consist of only one layer, which significantly reduces production costs.

What is the Difference to Conventional OLEDs?

The newly developed prototype can produce brightness with only 2.9 volts. This corresponds to 100 times the brightness of modern screens and sets a new record for current OLEDs. In addition, the new development has an efficiency of 19%, which indicates how much electricity is converted into light. This value is currently achieved with 5 or more LEDs in conventional OLEDs. The lifetime of brightness of about 2000 hours also beats conventional OLEDs by a factor of ten. Nevertheless, there is one shortcoming that still needs to be remedied: Within this period, the initial brightness dropped by half.

„Now we hope to further improve the concept and achieve even longer lifetimes. This would allow the concept to be used for industrial purposes“ says Gert-Jan Wetzelaer regarding the problem of brightness reduction.

What Ingredients are Needed?

A general problem with OLEDs compared to conventional LEDs is that the luminosity is not as strong. Conventional LEDs are made of gallium, a semiconducting metal. The organic part of OLEDs on the other hand consists mainly of carbon. In the new prototype, MPI scientists used a light-emitting layer based on a process known as Thermally Activated Delayed Fluorescence (TADF). No expensive rare earth metals that are required in current OLEDs being used.

The TADF principle has been known in physics for several decades, but has only been considered in the context of OLED research for about a decade, when an efficient conversion of electrical energy into light was demonstrated in Japan.

If you are interested in the astonishing results of the scientists, you can get further information in the renowned journal „Nature Photonics„.

What an exciting development in the OLED market that will also have a major impact on the printing industry. 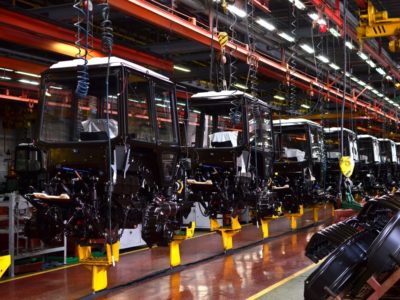 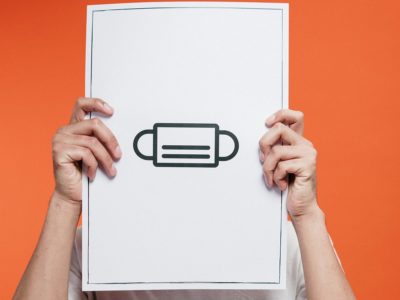 When Inkjet Press Filters are Inspiration for Face Masks