Designing and creating effective packaging solutions is usually a fairly fragmented process with different kinds of software being used at different stages from creation to production. This can lead to inefficiencies and unnecessary costs. Often, design flaws only become obvious fairly late in the process. Software maker Creative Edge has now developed a solution that addresses these issues. 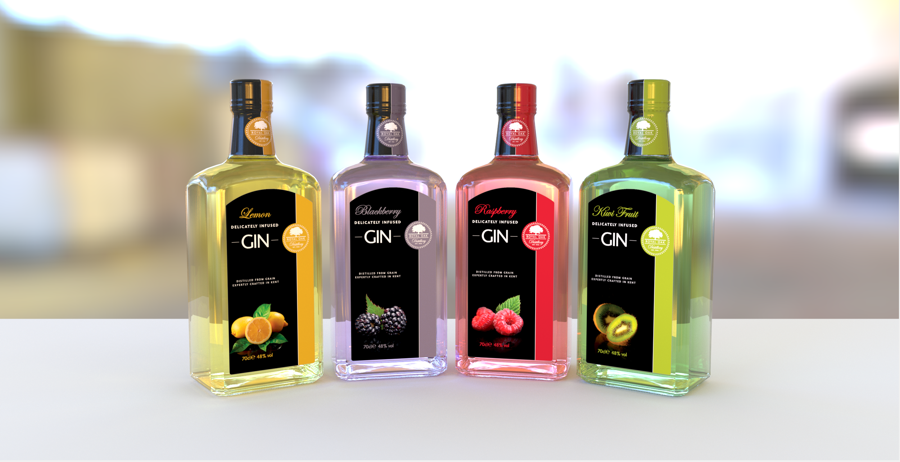 Designing and creating effective packaging solutions is usually a fairly fragmented process with different kinds of software being used at different stages from creation to production. This can lead to inefficiencies and unnecessary costs. Often, design flaws only become obvious fairly late in the process. Software maker Creative Edge has now developed a solution that addresses these issues: The company updated its iC3D software and now offers a 3D packaging design application able to create on-screen 3D mockups at any stage in the design process.

iC3D is a 3D visualization solution made specifically for packaging. It allows its users to convert a 2D graphic design into a virtual prototype that can be manipulated and viewed from all angles and even integrated it into a virtual environment such as a store. The designs can be imported or created using a variety of templates and tools.

“True photorealism was previously the missing piece of the puzzle,” says Nick Gilmore, CEO of Creative Edge Software about one of the most important updates. “iC3D has reduced time-to-market for brands from months down to days, but for full creative acceptance we needed to nail all aspects of the 3D representation in all environments.” According to the company, iC3D software allows users to create packaging designs from scratch and print them immediately as true photographic image content on boxes, advertisements, posters and web sites. The designs call also be proofed or printed on leading 3D printers.

One of the key improvements of the version 4 update of the software is the ray tracing feature, which simulates effects of light on virtual objects for photorealistic, ultra-high-resolution, accurate photo studio effects. The software can simulate lighting effects, surface textures, package contents and brand colors in real time to produce the best possible package design. The company says that this is especially useful for glass and liquids, which look realistic regarding transparency, translucence, color, refractive index, reflections and shadows. iC3D also compensates for distortion on flexible printed shrink-wrap.

The software also features a all-in-one design capability: 3D digital mockups can be made for bottles, tins, cartons, labels, flexible bags and shrink film. The digital prototypes are accurate, according to iC3D user John Davis of Cyber Graphics, which reduces the need for actual prototypes, thus saving time and money.

iC3D is used for packaging designs in luxury, beverages, food, cosmetics, body and other markets across a range of production methods and applications, including cartons and flexible labels for bottles, shrink sleeves and wraps, as well as point of sale displays.

Packaging design company Made in Pack is one of iC3D’s users. Made in Pack’s customers include brands like L’Oréal, Redken, Harrys, Charal and Régilait as well as packaging printers such as Amcor and Smurfit Kappa. The company chose iC3D to offer its customers 3D visualization and validation for all media from glass to carton to flexible packaging.

Jan Debacker, Production Manager at Made in Pack, appreciates the advantages iC3D offers: “We had the ability to create 3D visualizations before, but it was very laborious. iC3D is a fast and powerful solution for creating virtual packaging. The tools are concentrated in a single software and let you create, visualize and share 3D images as high-resolution or animated pack shots via IC3D opsis, the on-line sharing service built into the latest version of the software. The rapid evolution of this software means we receive new features with almost every update,” he says.