Convenience food in plastic containers is becoming increasingly popular as lifestyles get busier. One negative side effect of this worldwide trend is an increase in plastic waste. Design agency Livin has partnered with the Dutch Utrecht University to turn plastic waste into food with the help of fungi. 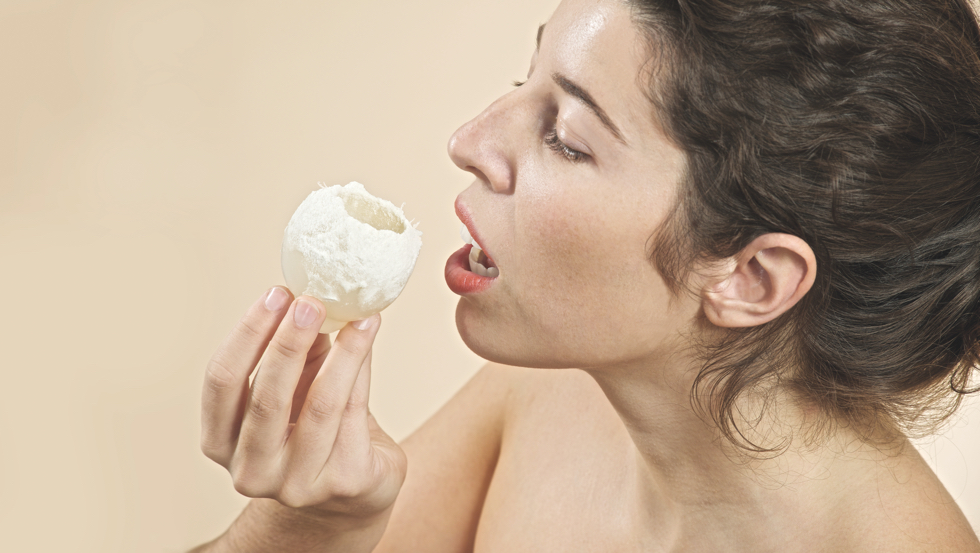 Convenience food including precooked meals, ready-to-eat salads and yogurt in plastic containers is becoming increasingly popular as lifestyles get busier. One negative side effect of this worldwide trend is an increase in plastic waste. More than 280 million tons of plastic waste are produced each year, polluting the oceans and accumulating in landfills. The Austrian design agency Livin has partnered with the Dutch Utrecht University to tackle this problem with an ingenious solution: The scientists and designers are turning plastic waste into food.

Their allies in this process are the fungi Schizophyllum Commune, also knows as split gill, and Pleurotus Ostreatus, also known as oyster mushroom. The fungi can convert toxic and persistent waste materials such as plastic into biomass. Pleurotus Ostreatus is commonly used as food all over the world while Schizophyllum Commune is popular in parts of China, North India, Mexico and Nigeria. By using the fungi to convert plastic waste into food, the scientists and designers are exploring whether biotechnology could change our paradigm of food, packaging and waste. The designers and scientists used agar, a vegetarian, algae-based form of gelatin mixed with glucose as a growth substrate for the fungi. They shaped the substrate into little containers reminiscent of eggshells called “FU”, in which the plastic (in this case polyethylene) and fungi were placed. Rather than using the typical mushroom fruit bodies of the fungi, the researchers used the mycelium, the vegetative part of a fungus.

“We were very inspired by working with mycelium as food”, says Livin-founder Katharina Unger. “The mushroom really is only a small part of the organism, the mycelium is so much larger. So why not see if we could use it as food, too?” After a few days in the FU that were placed under a growth sphere, the mycelium started colonizing the outside walls of the agar. A bit later, the fungi began eating up the plastic. In the end, the whole agar FU was colonized and the plastic was digested. The FU could be harvested and eaten, a process that Unger demonstrates in a video. While it took only about 10 days for the agar to be colonized by fungi, the degradation of the plastic took months.

“This is the part of the project that is still being researched”, said Unger. “Our research partner expects that the digestion will go much quicker once processes are fully researched and optimized.” And even a degradation time of several months is much faster than the hundreds of years it is said to take for plastic bags to break down. The project was initiated through the Bio Art and Design Award, a Dutch grant to match designers with scientists and research institutes. The prototype may be used in a small community or farm setting. While the safety of the fungi-produced food is the topic of ongoing research, so far, researchers have found that with the exception of metals that may be used in plastic, the fungi digests the plastic without accumulating the compounds. Going forward, researchers also believe that the fungi can be grown in large bioreactors that are fed with waste streams.

The scientists hope that in the future, plastic will be replaced by biodegradable materials. These materials could also be used for fungi-processed food production. The process may even be faster. If the research works the way it seems now, there may be a time not too far away in the future where food packaging will also be a source of nutritional value. 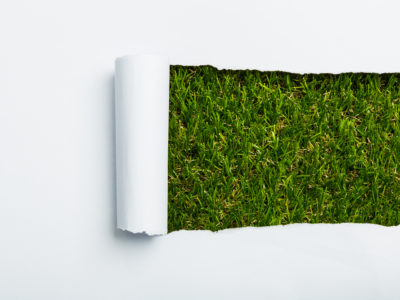 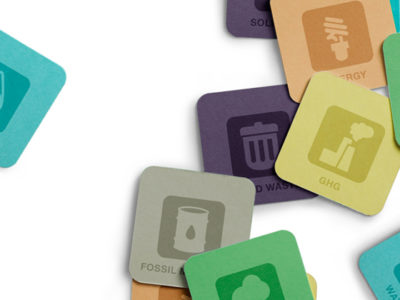 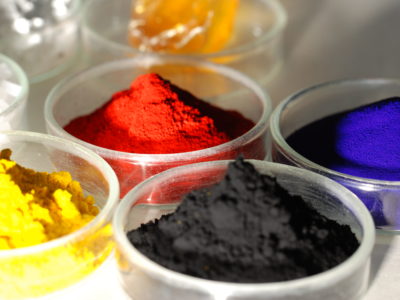