Professor Seokheun Choi at New York’s Binghamton University and his group had been the first scientists to create a paper-based biobattery. When he learned that other researchers were using origami-inspired folding techniques to create stretchable electronics and sensors, he asked himself: “Why not our biobattery?” 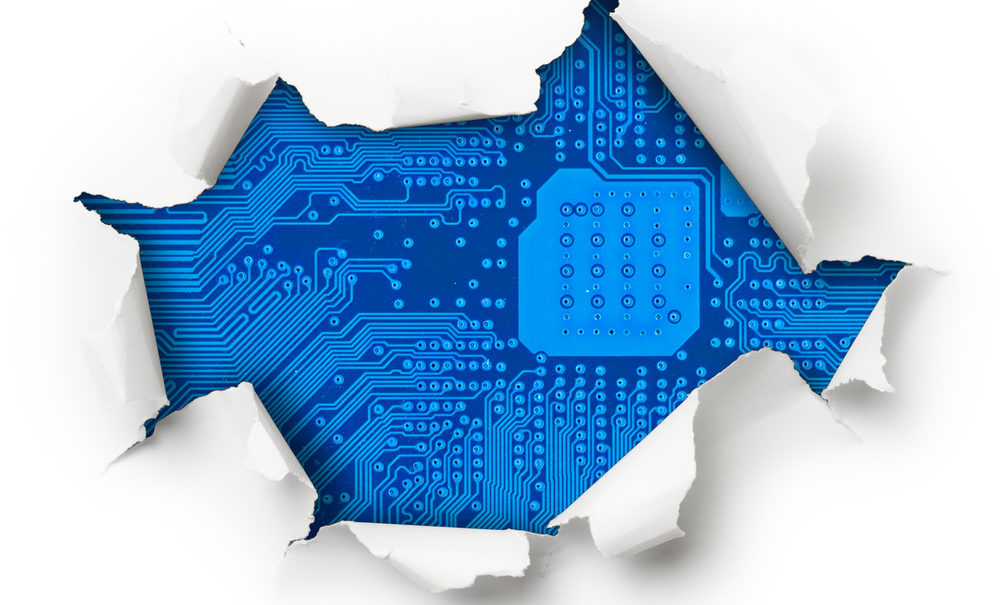 Sometimes, scientific breakthroughs come from combining different emerging technologies and incorporating original ideas. Professor Seokheun Choi, director of the Bioelectronics & Microsystems Lab at New York’s Binghamton University, and his group had been the first scientists to create a paper-based biobattery. When he learned that other researchers were using origami-inspired folding techniques to create stretchable electronics and sensors, he asked himself: “Why not our biobattery?”

And thus, the idea took shape. “By using folding techniques, the individual batteries can be readily stacked and connected in series or in parallel”, Choi explains. The real breakthrough, however, is the paper-based biobattery, which the scientists described in an article in Nano Energy. The battery uses microbial respiration to generate power, delivering enough energy to run a paper-based biosensor with nothing more than a drop of bacteria-containing liquid. „Dirty water has a lot of organic matter,“ Choi says. „Any type of organic material can be the source of bacteria for the bacterial metabolism.“ This is especially relevant for possible applications. The batteries could power inexpensive paper-based biosensors that could help physicians in remote areas or developing countries to diagnose certain conditions quickly. “Our battery can operate with any type of organic substrates including wastewater, blood, urine,” says Choi. These liquids contain biomarkers that may indicate certain diseases.

With Choi’s technology, a fully paper-based bio-sensing system can be developed, integrating both biosensors and the biobattery. This is the next step in the group’s research. And despite the breakthrough, some work remains to be done: “We for the first time demonstrated the conceptual paper-based bacteria-powered battery. However, the power or current density generated from the battery needs to be significantly improved for practical and real-world applications”, he says. The biobattery folds into a small square and can be produced for five cents. It uses an inexpensive air-breathing cathode created with nickel sprayed onto one side of ordinary office paper. The anode is screen printed with carbon paints, creating a hydrophilic zone with wax boundaries.

Paper is usually not the first material that comes to mind when developing a new kind of battery but for Choi, the advantages are clear: “Paper is cheap, environmentally friendly, easily disposable, and does not need any external pump or syringes to transport liquid.” The good news: For his biobattery, any type of paper can be used as long as the paper holds liquid. 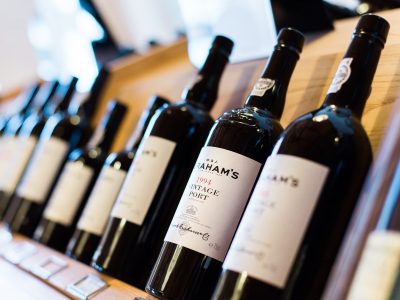 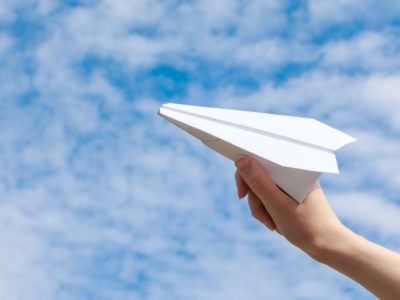 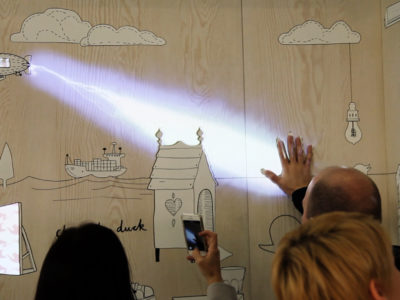