Paper Versus Screen – How Do Our Reading Habits Differ?

Reading a text on a screen is different compared to reading it printed on paper. But how do they differ? Young people generally prefer printed texts to electronic ones. In this blog post we explain why that isn’t at all surprising. 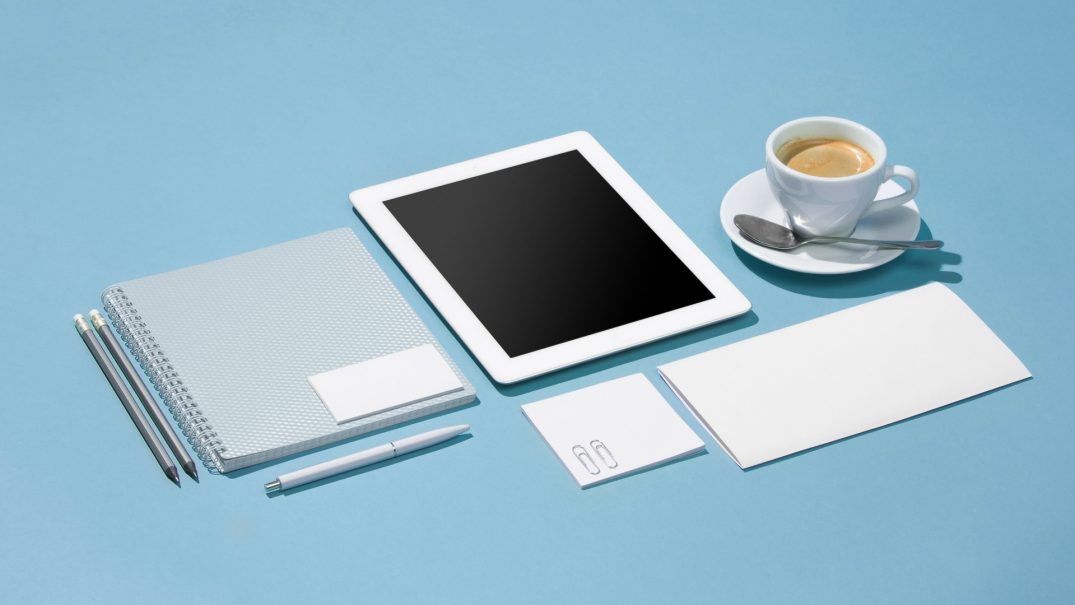 For several years there’s been an ongoing debate about reading habits. With globalization fueling the digitalization of most businesses, the time spent reading has largely shifted to screens. Does this mean printed texts are soon to be obsolete? By no means! As Anne Mangen from the University of Stavanger says, we first have to define what we mean referring to reading. If emails, Social Media, and apps count towards that definition, “we can say that we are reading as never before and that the internet has brought about an explosion of reading”, Mangen says.

Obviously, emails have mostly replaced hand-written and printed letter in terms of units sent and Social Media is where many people spend a lot of their spare time, so the general public is quite used to reading on screens. So, it was no surprise that when e-book readers entered the market a couple of years ago, experts were quick to call them the end of printed books. After digital technology has already quasi-obsoleted CDs in music, DVDs in motion picture, and papers in news, the e-reader was supposed to be the next big thing to shake up an entire industry.

But somehow printed book sales have remained steady despite e-readers popping up all over the market. It seems that most people, especially passionate readers, who purchase books favor the printed version over the digital one. This explains that after a continuous growth at the beginning, e-book sales have leveled at about 10 percent in most countries.

But why do people actually prefer printed texts? A book, for instance, is larger, heavier, and harder to grasp than an e-book reader. On top of that, it’s almost impossible to read without sufficient lighting. With all these disadvantages in mind, why would we put ourselves through reading “analog” books and mostly refrain from reading their digital counterparts?

It’s not just the nostalgic feeling of holding the book in your own hands. There are quite a few points in which the printed book outmatches the electronic book. As Anne Mangen claims:

“The length of the text seems to be the most critical factor.”

According to her, a long text that requires more careful reading is widely preferred to the electronic one. Especially among school and college students who often have to take notes, they rather have the text printed on paper even if the same text is available digitally with a note-taking option.

In reality, there is only very slight competition between printed and digital texts since both satisfy different needs. For reading longer, more complicated texts, printing on paper is the way to go, but for shorter texts, like articles or Social Media posts, digital seems to be in a favorable position.

What is your take on this phenomenon – do you prefer printed on paper or electronic texts or are you a mixed reader? Tell us in the comments!