„Print the Legend“ – a must see movie for the printing industry

Every once in a while, a film maker has the rare opportunity to watch history in the making. The film “Print the Legend” follows the early steps of 3D printing into the mass market. And it’s a must-see for the whole printing industry worldwide. 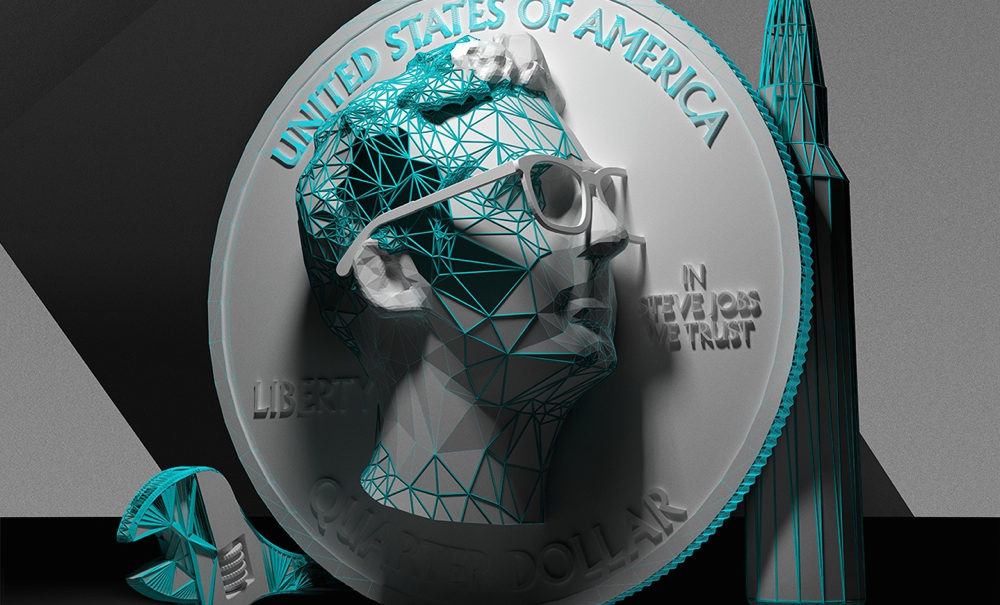 Every once in a while, a film maker has the rare opportunity to watch history in the making. Since Friday such a documentary can be watched via video platform Netflix. It’s called „Print the Legend“ and follows the early steps of additive manufacturing and 3D printing into the mass market. And it’s a must-see for the whole printing industry worldwide.

„When we began to film ,Print the Legend‘, all we knew was that we were entering the ,Macintosh Moment‘ of an exciting technology, the time when 3D Printing was shifting from an industrial process to one you could do at home. We knew this held untold promise for future innovation. We knew we were making a time capsule of a historical moment“, say directors Luis Lopez & Clay Tweel: „What we did not know was that the astoundingly hard working entrepreneurs who were chasing their dreams in this Wild West marketplace were going to teach us lessons about a story we’ve all been told a thousand times: the myth of the American Dream.“

It’s exactly this mixture between following the development of a technology and learning from the ups and downs of a young industry that turns this movie into something special. We see Makerbot on the one hand: born from a hackerspace it turns into a chaotic startup and then into a venture capital funded million dollar business, while its CEO, the charismatic Bre Pettis becomes the face of small scale 3D printing.

His counterpart is Maxim Lobovsky, co-founder of Formlabs. The shy and introvert CEO started the company via crowdfunding platform Kickstarter. Within 30 days Formlabs sold printers for 2,9 million USD without having the product ready. We see two entrepreneurs struggling with the growing pains of their companies. While Pettis turns into a Steve Jobs like dictator and loses the contact to his first core customers, Lobovsky has to cope with months and months of delays before his first printer, the Form1 can be shipped. We also meet Avi Reichenthal from 3DSystems who represents the industry printer side and Cody Wilson, an information anarchist who was the first person to 3D print guns. The film delves into the people behind the machines and asks tough questions about the industry’s creative drive to enable consumers to produce anything from trinkets to handguns. It would be easy to lose oversight in this movie while many employees and industry analysts tell us their side of the story. But Lopez and Tweel use very subtle and clear visualizations to place companies, printers and people within their story line. At the end, without adding any commentary, „Print the Legend“ even offers a happy end: we have a clear villain and a good guy – and the good one wins. Saying more about this clever storytelling would spoiler your movie experience.

It’s no wonder that „Print the Legend“ became the talk of town during the SXSW film festival in March. SXSW, held in Austin/Texas, is also the biggest digital conference of the world and geeks fell in love with this move. The „Hollywood Reporter“ called the film „full of interpersonal drama and touching on the bigger perils of growing from a small partnership into a huge company in a handful of years, the doc should entertain tech-industry auds (even if it teaches them little) and attract outsiders looking to see a possibly world-changing field being born.“  The „Austin Chronicle“ wrote:„This documentary makes it clear that even the most affable of agitators can quickly become charismatic despots.“ And the „Los Angeles Times“ added: „Filmmakers Luis Lopez and J. Clay Tweel achieve the fairness and balance so rarely seen in documentaries nowadays…“

If you’re in the printing industry and don’t have a Netflix account, „Print the Legend“ would be a reason to get one. You can learn more about the movie on its homepage and on Facebook. Here’s the trailer: