Printed walls with eyes and ears

A smart home where all appliances are connected and seamlessly work together has long been a vision touted by the software and hardware industries. But in reality, few homes are smart enough to even react to simple commands. A research team from Singapore is working on improving the situation. They developed printed wallpaper with sensors and microphones that can interact with people and support them when needed. 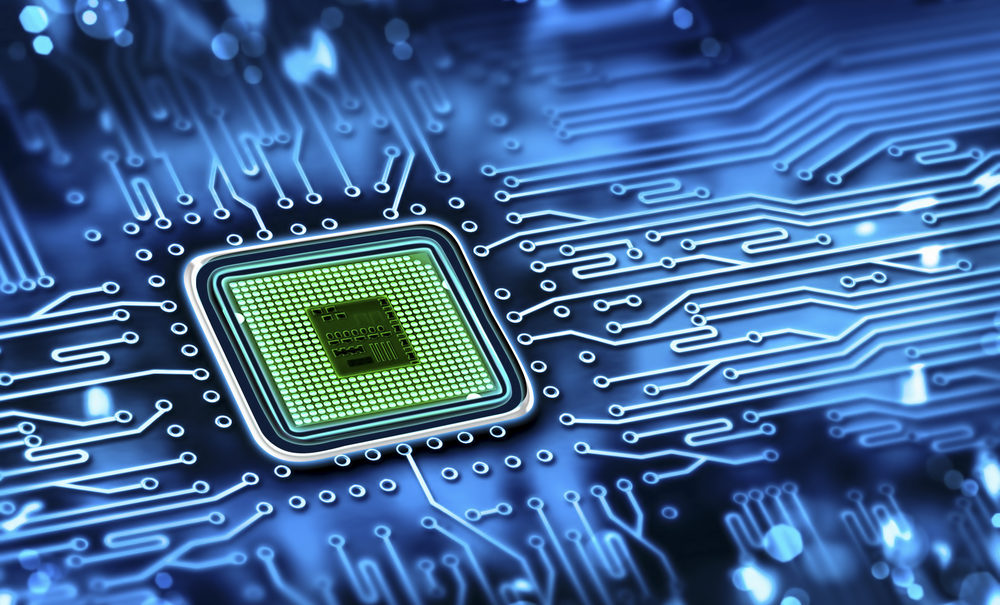 A smart home where all appliances are connected and seamlessly work together has long been a vision touted by the software and hardware industries. But in reality, few homes are smart enough to even react to simple commands. Connectivity works, if at all, via smartphone apps. A research team from Singapore is working on improving the situation. They developed printed wallpaper with sensors and microphones that can interact with people and support them when needed.

Professor Joseph Chang, Associate Professor at School of Electrical & Electronic Engineering at Nanyang Technological University in Singapore heads the group that came up with the printed smart wallpaper. The idea originated when Chang realized that most devices in a smart home were connected via smartphone apps. “In one of my startups, we work with senior people and we noted that although smartphones are relatively easy to use, many of the senior people find them challenging”, he says. “To improve the man-machine interface, we figured that the easiest means of interaction is what everyone does naturally – conversation: just speaking to give instructions and listening to receive a reply.” The microphones work in a way that they can tolerate background noise and identify a person’s voice in a group of people. The smart wallpaper is only one of the projects that Chang and his colleagues are concentrating their research efforts on. “Essential, we view printed electronics as complementary technology with regular silicon – the former being large feature sized (~50mm) and slow (typically kHz) while the latter is small feature size (10s of nm) and high speed (GHz)”, he says. “This smart ‘listening talking’ wallpaper is one application that employs both printed electronics and regular silicon electronics advantageously.”

To print the smart wallpaper, Chang used a screen printing process, which is low-cost, environmentally friendly, and scalable. Most importantly, though, it is fully additive. Up to now, it seems to be the only process for printed electronics where full electronic circuits are realized, including transistors, capacitors, inductors and resistors that does not involve any subtractive steps.

While there were many technological challenges in the process, one of the main problems was how to increase the speed of the transistors. “We worked out a special surface treatment to improve the compatibility between the electrodes and the semiconductor of the transistors”, Chang explains. Another challenge centered on making sure that the electrical current had low voltage to improve the safety of the wallpaper. The wallpaper can take on a variety of functions: It can act as a sensor for temperature and light and then adjust the heat and light settings accordingly, it can also be used for emergency calls and information gathering. In addition to a listening and talking wall, Chang also envisions an interactive touching wall.

While interactive wallpaper is an exciting new application, some people may be worried that the eyes and ears in their homes may be hacked. “Security and hacking are real issues”, says Chang. Yet the dangers are comparable to those that exist with tablets or home computers. “From a system perspective, the interactive wall is essentially a user interface, and it will be connected to the internet either through a smart phone or a computer, or both”, he explains. “The security of the interactive wall will largely depend on the security level of the smart phone, computer and the internet connection.”

The wallpaper is not yet commercially available but this may change soon. “We are now exploring collaboration with commercial partners for mass production”, says Chang and with a bit of luck, there may be an interior designer soon that offers wallpaper that is much more than just decoration.