A joint research group from Linköping University and Tel Aviv University has used organic inks to develop a retinal prosthesis that might give back sight to people affected by certain types of blindness. 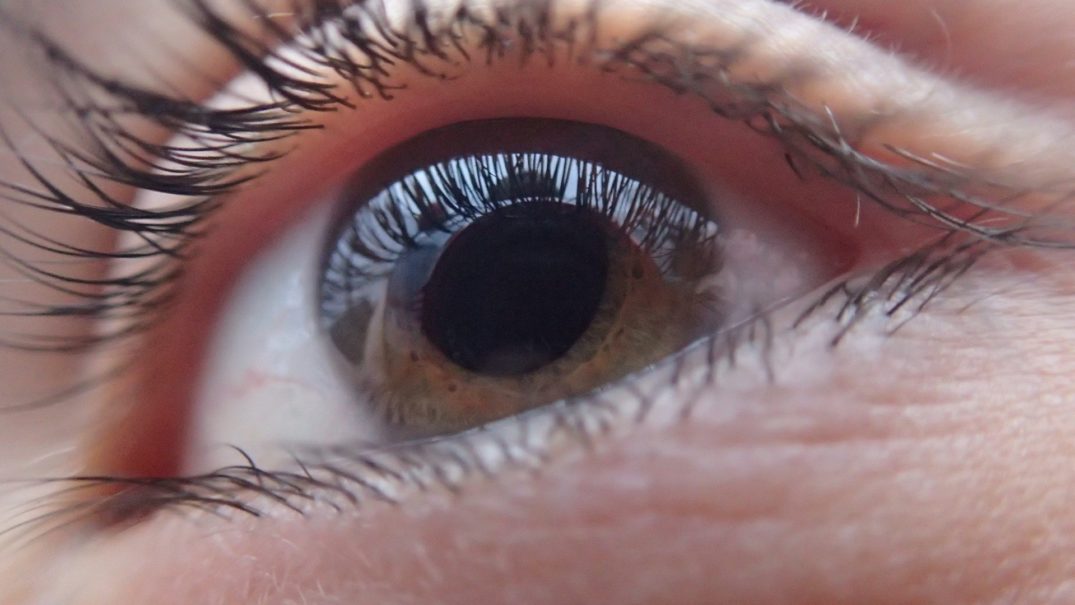 Inks have many application fields. For instance, they are used in the flexible electronics or the food industry.  In the medical sector it also is common practice to use inks for monitoring vital parameters. Now, Linköping University and Tel Aviv University teamed up to design a photoactive film based on an organic printing ink with potential to serve as a retinal prosthesis for the blind.

The cooperation partners leverage their expertise: The Swedish researchers around Eric Glowacki are specialized in nanomaterials and electronic devices, whereas the scientist group of Yael Hanein from Israel brings experience in vision restoration and is a world-leader in the interface between electronics and the nervous system.

A film, able to convert light impulses into electrical signals that stimulate nerve cells is the centerpiece of the technology. It can be compared to the individual pixels in a digital camera sensor and mimics the function of a human eye where light-sensitive neurons transform light into electric impulses. Other cells then process this stimulus and transmit them to the visual cortex in the brain.

In case a person’s sight has been lost as a consequence of these light-sensitive cells becoming damaged or degraded, the system shows promise in restoring this sense by implantation. The prosthetic retina is doughnut-shaped and contains semi-conducting pigments in the center surrounded by a metal ring. The pigment, in turn, consists of low-priced and non-toxic nanocrystals commonly used in commercial cosmetics and tattoo ink. It does not even need an external connector to function. David Rand from Tel Aviv University further explains:

„The response time must be short if we are to gain control of the stimulation of nerve cells. Here, the nerve cells are activated directly. We have shown that our device can be used to stimulate not only neurons in the brain but also neurons in non-functioning retinas.“

But the implant could not be trialed in humans so far because it is still at an early stage of testing. Nevertheless, the specialists are confident that one day it could help blind people to see again. But this is not all as Glowalecki points out:

„We have optimised the photoactive film for near-infrared light, since biological tissues, such as bone, blood and skin, are most transparent at these wavelengths. This raises the possibility of other applications in humans in the future.“

What could these other applications be in your opinion? We are looking forward to your comments!