Reproduced Fingerprints from an Inkjet Printer

What if the conviction of a criminal is in jeopardy because a phone protected by fingerprint biometrics can’t get unlocked? It was a scenario like that, which made researchers from Michigan State University (MSU) develop a technique to recreate fingerprints using a common inkjet printer. 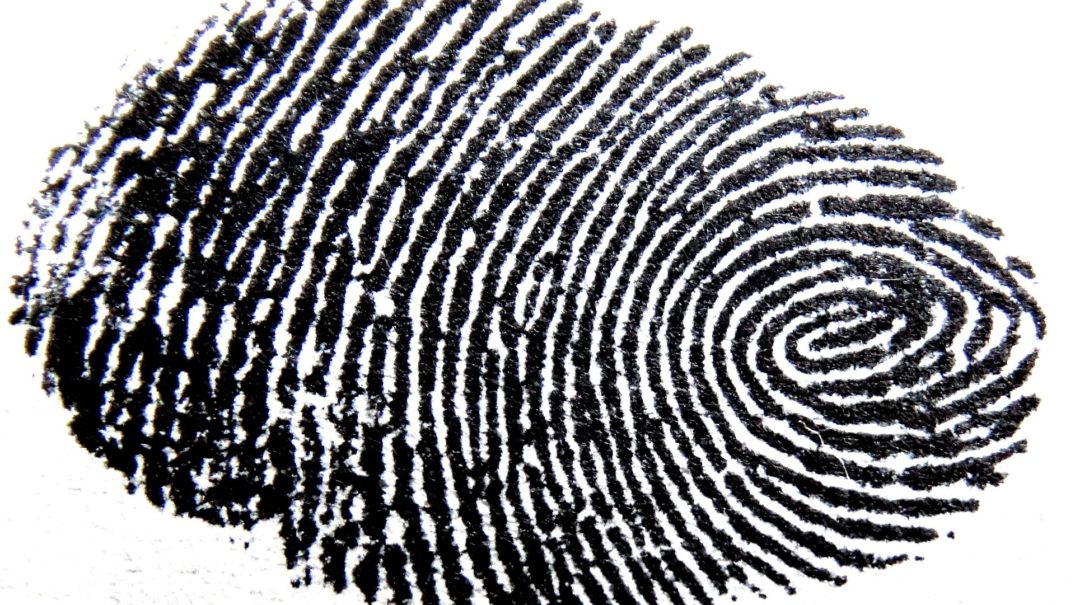 By 2020 1.6 billion devices with fingerprint sensors will be used worldwide. But what if the conviction of a criminal is in jeopardy because a phone protected by fingerprint biometrics can’t get unlocked? It was a scenario like that, which made researchers from Michigan State University (MSU) develop a technique to recreate fingerprints using a common inkjet printer.

It all started when MSU Police Department Detective Andrew Rathbun was contacted by Lansing Police Department, asking him to help unlock a murder victim’s phone. They were hoping to find clues on the murderer’s identity on it. As the corpse had already reached a high level of decay they couldn’t use the real fingerprints. Rathbun knew of no other way to bypass the fingerprint security. So, when he became aware of relevant research projects at MSU, he immediately asked Professor Anil Jain and his team for support.

First, the scientists reproduced the entire finger in a 3D printer. It was a happy coincidence that the police had taken the murder victim’s original 2D fingerprints previously. Second, the scientists turned the “template” into a three-dimensional model. Next, they printed a coating out of soft plastic and conductive material that has properties similar to human skin. To unlock the phone a policeman had to cover his own finger with this artificial fingertip.
But while still working on this, they found out that there was a simpler way to unlock the phone. The team just scanned the existing fingerprints and improved them with special image software. Then a Brother inkjet MFC-J5910DW printed the fingerprints with conductive silver ink from the Japanese manufacturer AgIC onto photo paper. Finally, they held it over the fingerprint reader and the phone unlocked.

Even though this example shows how to use this new technology for a good cause, it could also be used for fraudulent activities. After all, this method is not only cheaper than recreating fingerprints by a 3D printer, but also much faster. The whole process can be done in well under 15 minutes. So faking fingerprints comes within reach for criminals. Fortunately the risks for average users are very small because fraudsters would need a perfect, high-resolution scan of the fingerprint and special equipment to unlock the phone.
Nevertheless “[t]his experiment further confirms the urgent need for anti-spoofing techniques for fingerprint recognition systems, especially for mobile devices which are being increasingly used for unlocking the phone and for payment,” as Jain states.

What do you think? Do the negative consequences of recreating fingerprints from an inkjet exceed the benefits? 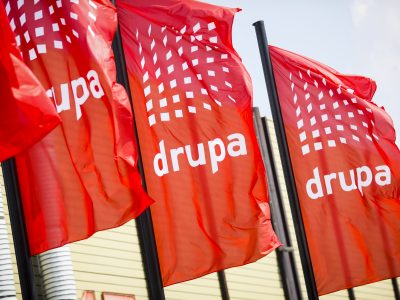 1 Year After drupa: Interviews with Kolbus, efi and Epple Druckfarben