With the 2nd Spotlight we provide an in-depth analysis of workflow automation. Read about the technological advancement that is in the process of turning the printing industry upside-down. The result: increased productivity and reduced costs. 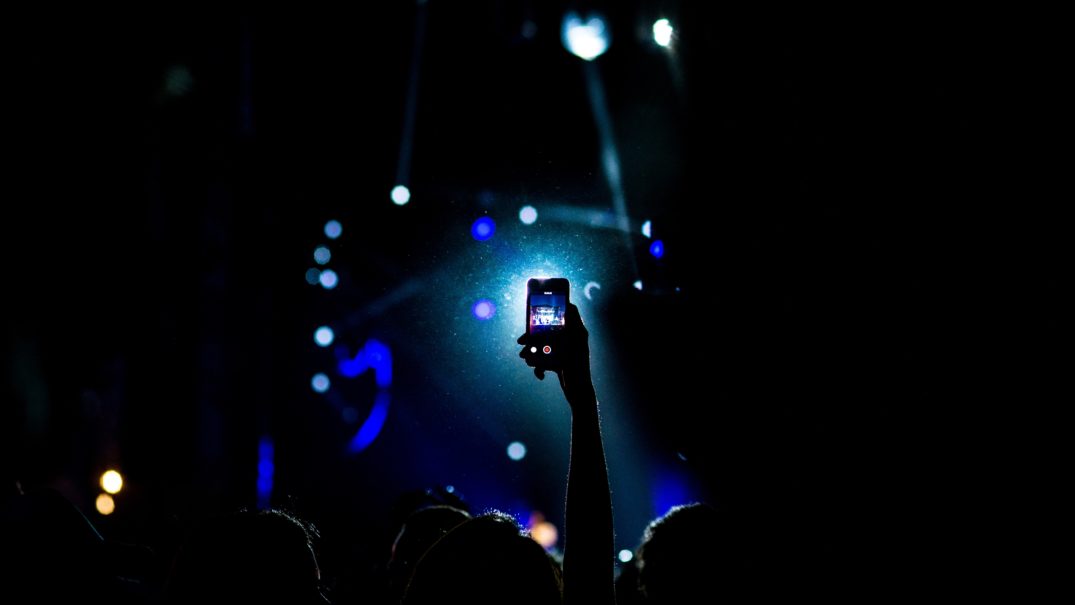 After the Global Trends Report, we decided that certain issues of the printing industry deserve special attention, so we started publishing a yearly in-depth analysis for one important topic each. The first Spotlight was a detailed workup of the impact of inkjet in all printing markets and regions. This year, our expert panel tackled the topic of workflow automation: 528 printers and 164 manufacturers and suppliers completed the survey and reported how critical workflow automation is to make progress, but also pointed out the challenges of development.

“The Larger the Printer, the More Systems They Have”

That is the general consensus we extracted from our panel. While our smallest recorded companies work with 3.5 systems, the largest work with about 7.7 on average. Of course, fewer systems in general mean more manual intervention but switching to automated workflow will only be successful if your current IT operational practices are already well-maintained. The most popular IT system used globally is PrePress workflow with an overwhelming 66%, followed by color management workflow. Our analysis showed that the use varies highly across the smaller and larger printers, for example with 45% and 82% for PrePress workflow, and less between sectors or regions. Though less developed regions had a tendency to be below average.

The benefits of a working and fully integrated automation system are unquestionable.
Suppliers are no longer looking to only create new options but also to guide printers to connect their already implemented systems. A German supplier to commercial printers told us: “We integrated a complete workflow system as a backend to connect several third party software packages and added missing features. We provided the customer with customized workflows and an editor, which can be used by the customer to edit and develop his own workflows. As a result the customer stated, that he saved 90% of working hours in the production and administration of standardized products.”

When asked about the priority of system integration in 2019, our printer panel agreed that it was either top priority or at least an important priority, while suppliers ranked it more conservatively. Only 45% of them called system integration the most common or common issue raised by customers, with a supplier for the commercial sector from Switzerland reporting a customer’s progress as followed: “The customer created a new ‘greenfield’ printing works. We were instrumental in the planning and execution including the system integration. The customer supported the project with the necessary resources and insight from concept to completion. The major challenge was to review existing procedures and overcome prejudices. We learned a lot how to motivate and teach our own people and the customer‘s teams.”
The printers also face challenges when it comes to a full system integration, as an Argentinian commercial printer told us: “It is not so easy to integrate systems when you have a wide variety of products and services. Especially in these times of permanent changes, with communications and technology going through us, and forcing the printing industry to evolve day after day.” But being an evolving industry is also what keeps us at drupa going – so let’s embrace the future of workflow automation.

Go to the drupa website for the Spotlight summaries and full versions. 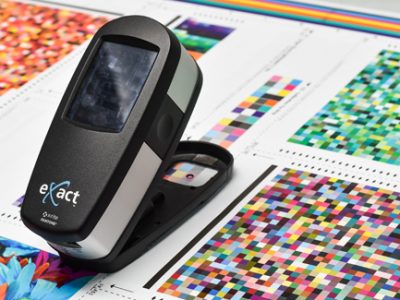 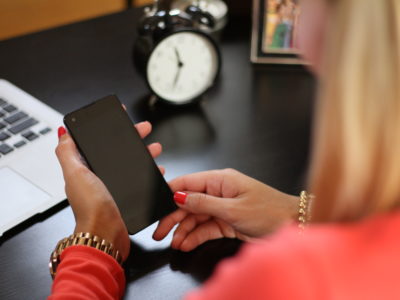 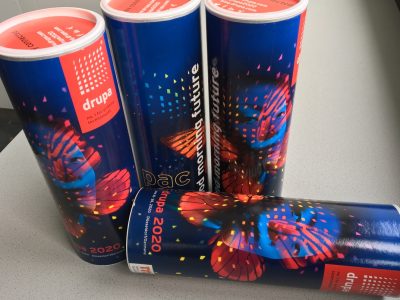 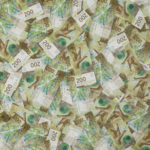 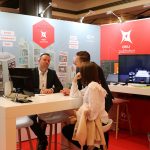 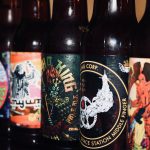