Dan Shannon, biology teacher and founder of the Moeller Molecular Modeling Club at his school took education to a new level. He and his students create 3D printed models of molecular structures. 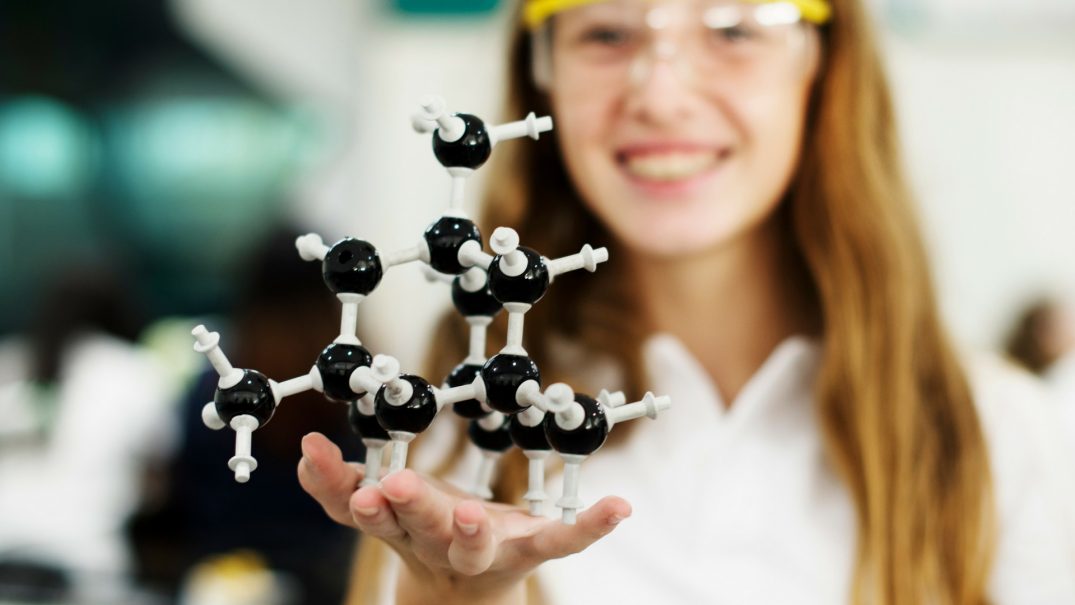 Dan Shannon, a biology teacher at archbishop Moeller High School in Cincinnati, founded an extracurricular activity called Moeller Molecular Modelling Club (MO3). In cooperation with a scientist like Dr. Thomas Beck from the University of Cincinnati, Mr. Shannon and his students started to print molecular structures; for example, a chloride channel. For this work, they use an Ultimaker 3, a dual extrusion desktop 3D printer. Their first print took three days but sadly in the last hours the prime tower produced a problem and so they had to stop the process.

No One is Born a Master

After this first setback, they started to optimize their working process. So they decided to no longer use the prime tower for big prints. Furthermore, they adjusted the speed of the print head for the printing process and for traveling to a faster speed. Also, they started to use PVA material, which is a perfect support for creating complex parts. This workflow became their standard setting for printing molecular structures. The next printings were much better and they were able to print two complementary portions of a molecule. Regions of special interest were color-coded by using simple felt-tip pens. The coloring process is still in progress of course, and Dan Shannon hopes to find a better and more a precise way. The complicated route, which hydrogen ions and chloride ions use, when passing molecules, represented by pipe cleaners.

Printing these molecules verified lots of information, they already knew, but it also raised new questions, Shannon said. There will be a lot of more work in the future and probably new cooperations. All in all a fantastic school program, that’s not ordinary and totally up to date. Since 3D printing is not in its infancy anymore, it became part of many scientific fields. The U.S. government even created an exchange platform for 3D print models to encourage this new technology and its use. 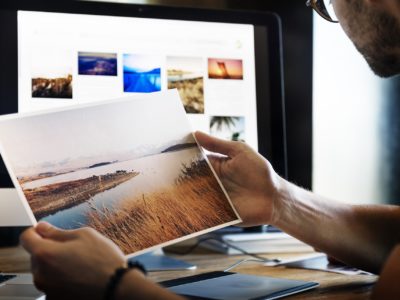 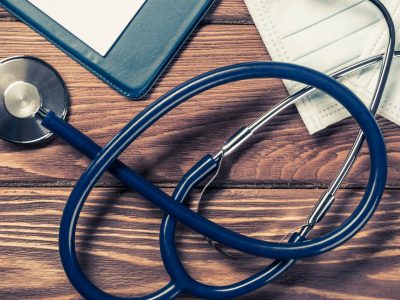 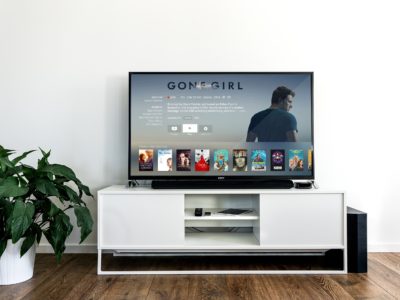