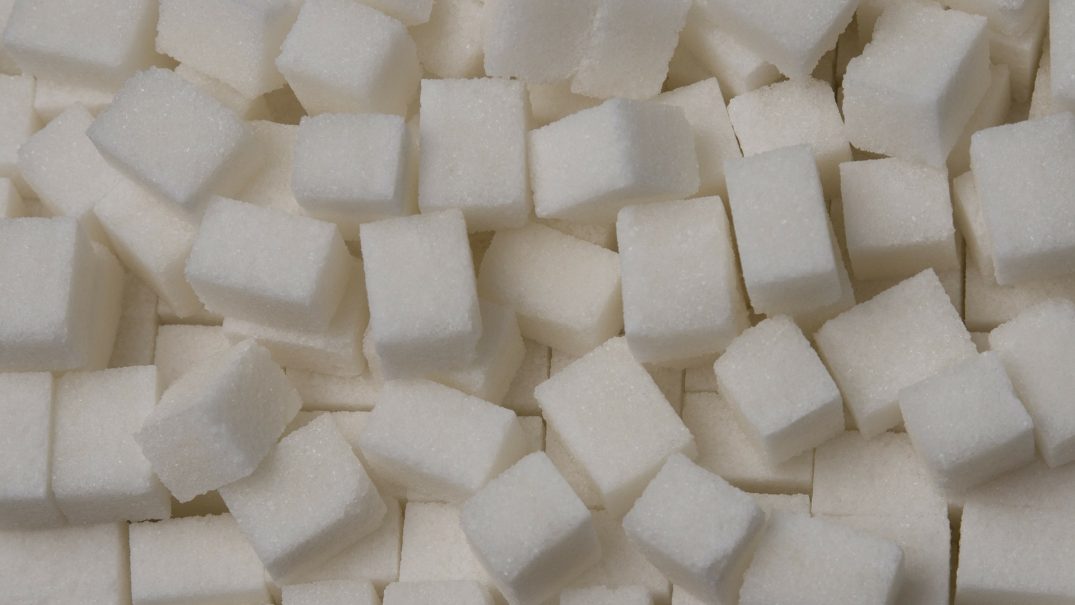 For people suffering from diabetes keeping an eye on their blood sugar level is as crucial as it is a chore. At least if they are not tattooed with a biosensing ink developed by scientists from Massachusetts Institute of Technology (MIT) and Harvard Medical School (HMS). When the blood glucose levels drop or rise the invention called Dermal Abyss changes colour in order to indicate that it is time to re-balance their blood sugar level.

To be honest: These are still dreams of the future and it will take time to bring Dermal Abyss to market. But what is obvious already is that it is very likely to revolutionize the way diabetics control their condition. After all, they would not need to control their blood glucose levels without having to pierce the skin for a blood sample several times a day any longer:

“The Dermal Abyss creates a direct access to the compartments in the body. […] [W]e imagine the future where the painful procedure is replaced with a tattoo,“

the researchers sum up the innovation’s most striking benefit.

This is how the non-invasive method works: First of all the patients have to get tattooed. Therefore the traditional inks are replaced by glucose-sensitive inks. These are able to sense changes to the body’s interstitial fluid which is the liquid surrounding tissue cells in the body. This means they react, for instance, to sugar in the blood with a colour change and let diabetics know when they need insulin again.

Since the ink not only changes in response to glucose but also to many other body fluid variations, it could be used for a large number of medical diagnostic applications. It also senses salt and pH levels, for example.

„The pH sensor changes between purple and pink, the glucose sensor shifts between blue and brown; the sodium and a second pH sensor fluoresce at a higher intensity under UV light.“

What is new to the MIT and HMS approach is that they use ink instead of printing techniques to monitor the body. This distinguishes them from other processes we already introduced on our blog such as tattoos able to measure the blood alcohol level or track emotions.

Which way do you think has more potential? We are looking forward to your opinion. 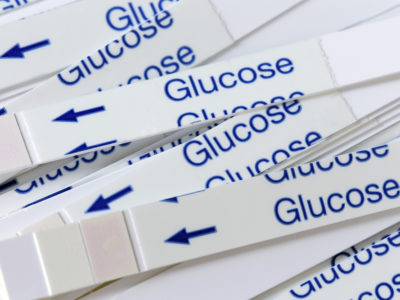 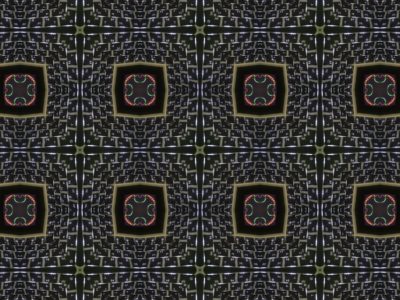 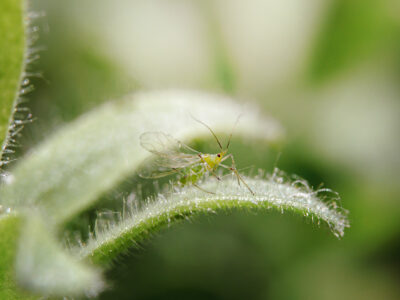