With just weeks to go before drupa 2016 opens, the results of the 3rd drupa Global Trends report have been published. The report finds that although recovery from the financial crisis in 2008 is incomplete and uneven, printers everywhere are increasingly optimistic about their prospects throughout 2016. 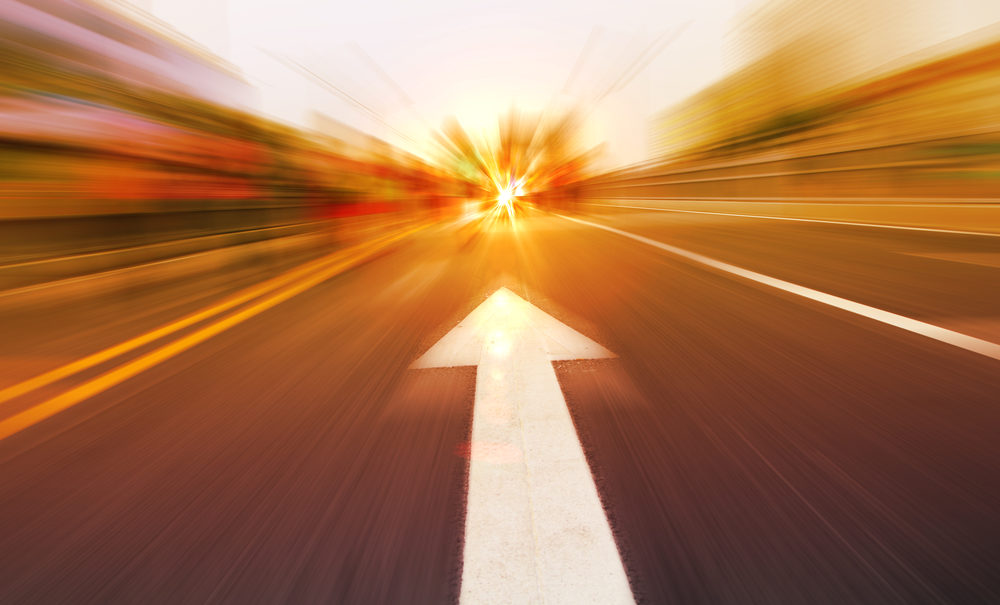 With just weeks to go before drupa 2016 opens, the results of the 3rd drupa Global Trends report have been published. The report finds that although recovery from the financial crisis in 2008 is incomplete and uneven, printers everywhere are increasingly optimistic about their prospects throughout 2016, despite tightening margins and falling prices. This is influencing their plans for investment in production equipment.

The three reports have drawn on a global panel of about 750 printers to survey the state of the printing industry and expectations about its future over the three years leading up to drupa 2016.

Sabine Geldermann, Director drupa, Messe Düsseldorf, said: “This year’s drupa is a showcase for the latest developments in the global printing industry. By commissioning the series of drupa Global Trends reports, we are able to put these new developments into the context of the state of the industry as a whole. Anyone visiting drupa this year will find the reports make an invaluable backgrounder.”

The research and writing of the reports were handled by Richard Gray and Neil Falconer of the specialist consultancy and market research company Print Future. “The previous report in 2015 was upbeat in general, globally,” says Richard Gray. “In 2016 the picture is patchier, with some regions thriving, such as North America, others are struggling, including some of the developing regions. Similarly whilst packaging and functional markets are in general doing well, those in the commercial market are more challenged and those in the publishing market particularly so.“

In each report the responses of printers have been gathered and averaged to produce a barometer of economic confidence. Some 37% of the global panel of printers described their current condition in 2015 as good, although a significant 12% said their condition was poor, giving a positive net balance of 25%. Looking ahead, printers were in general more positive with 50% expecting their economic condition to improve in 2016 compared with just 6% expecting it to deteriorate – a positive balance of 44%.

Taken by region, everywhere is more optimistic for 2016 than 2015, but the biggest increases in positive feelings are in Africa, Australia/Oceania, Middle East  and Asia. Taken by sector, all the 2016 forecasts are more optimistic on balance, with commercial and functional (sometimes called industrial) printing showing the greatest increase compared to 2015. Looking at some 14 common print processes, the report found that, as might be expected, digital technologies are growing fastest (on average by 28% per annum), but that sheet fed offset lithography is also seeing significant growth, particularly in publishing (net positive growth of 7%) and packaging (+12%). Flexography is also doing very well in packaging (+18%), and gravure is also seeing a modest but definite growth (+3%) in this sector. Functional printing is a growth area for screen printing (+11%), though digital is very important here too.

While the bulk of turnover still comes from conventional print, there is a steady increase in the volume and value of digital print, with the exception of packaging where only 13% reported that it represents more than 25% of turnover, compared to 35% for commercial, 24% for publishing and 59% for functional. The ability of digital to print variable content is important, with 59% of functional printers and 35% of commercial printers reporting that more than 25% of their digital turnover was variable.

Web to print seems to have stalled, with only a percentage point of growth from 2014 (25% of printers had it) to 2015 (26%). Only North America as a region and Ffunctional print as a sector saw significant increases in volumes going through web to print.

Both printers and suppliers cited strong competition as the biggest constraint to growth, with lack of sales being almost as large a factor. When asked the reason, the largest factor (58%) was finding new customers, with finding good sales staff second at 35%. About 32% blamed lack of demand for conventional print, but only 10% said the same for digital.

The full report will be released in English in a few weeks; the Executive Summary will be available in seven languages (German, English, French, Portuguese, Russian, Spanish and Chinese) at www.drupa.com. The three annual drupa Global Trends reports are complemented two drupa Global Insights reports, which focus on technical trends and changes. The first of these, “The Impact of the Internet on Print – The digital flood,” assessed the important and effect of new online media. The second report, “Touch the future – Applications that can create growth,” was published in November 2015. All reports are available for download from the drupa website.