The 2016’s Global 3D Printing Report carried out by the auditing company Ernst & Young (E&Y) sums up the feelings and facts about the use of 3D printing in the industrial environment from 900 companies worldwide. Thus, E&Y surveyed decision makers from small, middle and large companies from twelve countries and nine industries. 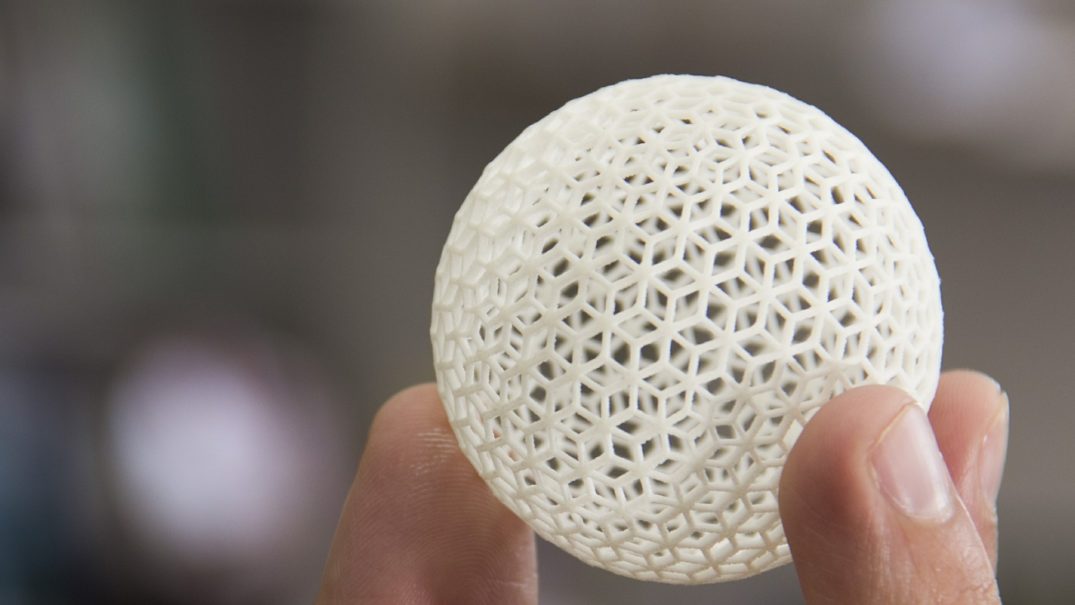 At this year’s drupa we saw a great variety of 3D printers and technologies in this field. Especially in the last decade, additive printing has become a huge thing for industrial manufacturers such as automotive, engineering or aeroplane companies. The technologies become even more innovative and efficient so that 3D printing will definitely change the way producers work resulting in an advantage for those who use it.

The 2016’s Global 3D Printing Report carried out by the auditing company Ernst & Young (E&Y) sums up the feelings and facts about the use of 3D printing in the industrial environment from 900 companies worldwide. Thus, E&Y surveyed decision makers from small, middle, and large companies from twelve countries and nine industries.

Germany Leading in the Use of 3D Technology

One of the major results of the study is that a huge proportion (37 percent) of German companies already use 3D printing and another 12 percent are planning to do so in the near future. This makes Germany a forerunner in this field. China and Korea are next in line with 24 percent, followed by the United States and Great Britain. Still, in terms of revenue Germany stands behind the U.S. because even though almost half of the companies already use 3D, they only generate 1.8 percent revenue – compared to 3 percent in the U.S.

Lack of Expertise and High Costs

Another finding of the survey was that for the businesses that do not use 3D technology yet the invest and the implementation costs are excessively high at the moment. Additionally, there is a great lack of expertise, especially in small and medium-sized companies. According to Andreas Müller, a partner at E&Y and author of the report, this might change due to news providers: “The cheap production also of small numbers can bring any business advantage. We will increasingly see in future providers offering 3D printing ‘on demand’ for other companies. So have smaller companies not even to finance the technology and the expertise and can order parts whenever they need it.”

China and Korea on Pole Position in 2021

As the technology further develops at a high pace, the countries, which are not leading yet, will be in 2021. Thus, the study predicts that China and Korea will increase their production of 3D-printed products within 5 years. For these countries, it means that they will increase their volume from 4.7 percent up to 55.9 percent. The reason for the increase in the use of 3D technology is that a great amount of the surveyed businesses sees primary benefits, especially in terms of product quality, complexity, and customization.

If you are interested in finding out more about the 3D printing industry, have a look at the full report and let us know what you think in the comment section below.