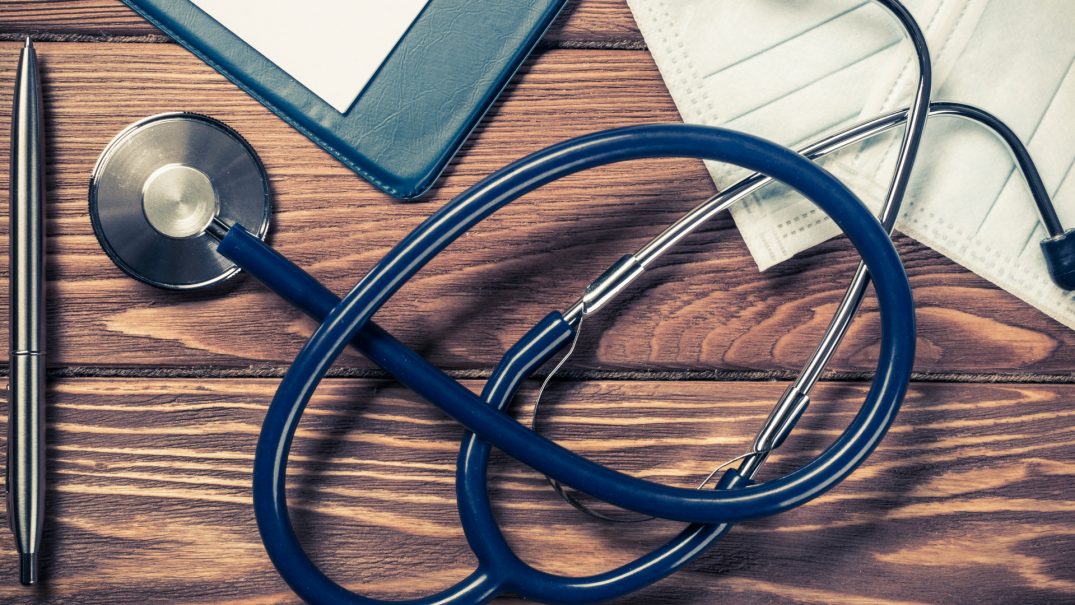 Researchers at Cornell University must have trusted their guts when they included 3D printing into their technical repertoire. The outcome: an intestine bioreactor.

3D Printing: A Game-Changer in Medicine

With the importance of 3D printing in medicine rising, we could report about discoveries and inventions almost daily; and this is for a good reason. Making the world free of animal drug-testing or – in some fields – reducing the need for human organ donors are only two benefits which drive researchers to utilize printing technology in innovative ways. Think for example of the guys who, in a large collaborative project, worked on bio-printing a human liver. Or of the 3D printed bioprosthetic ovaries, we covered.

The March Lab at Cornell University, New York, is part of the ranks of 3D printing applicants, too. Their mission: creating synthetic intestines for use in regenerative medicine and drug-testing without animals.

One of the major obstacles in medical research is probably the simulation of lifelike conditions. 3D printing can make major contributions – as in the case of The March Lab.

Let’s look at how the researchers proceeded on their way to a more realistic artificial intestine: An intestine is lined with cells called lumen, which, in the lab, are supported by a scaffold. Once the scaffold is produced (a negative of the lumen’s structure with its peaks and troughs is stamped into acrylic and then casted in a specific material), intestinal cells are added on. Next, the construct goes into the 3D printed bioreactor for culture.

What happens here is crucial. In a nutshell, the 3D printed bioreactor induces a peristaltic fluid flow which the cells require to grow, reproduce and function properly – a condition former models have failed to mimic. And experiments prove the scientists right in their effort to re-create realistic surroundings. Compared to cultures grown in static conditions, cells inside the reactor were more defined and uniform. The peristaltic flow had allowed them to grow as they would in a living intestine. Furthermore, the peristaltic flow had an impact on their functionality. Tests were performed as to the intestine’s ability to absorb glucose, with the intake being significantly higher than under static conditions.

Professor John March, Cornell University: “The intestine is home to most of our immune system and it is also where all of our nutrients are absorbed, so to function as a human being or any multicellular animal, our gut is the centrepiece of our interactions with the outside world.”

“The more we understand about how our guts work, the more we can develop therapies and gain insights into the evolution of human biology.”

Who knows, maybe an intestine transplant will be the scientists’ next achievement. Would you be willing to be treated with 3D printed organs or means? Leave us your comment below. 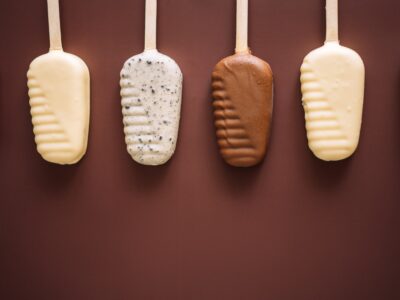 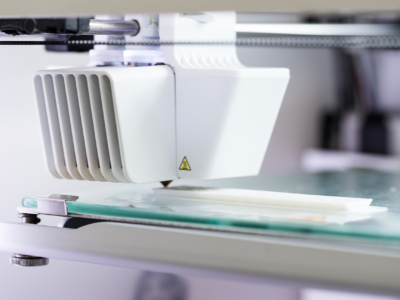 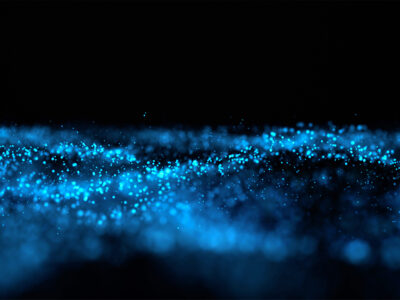