3D Printing Is A Game-Changer For The Power Sector

3D printing is the way forward for the power sector, says leading data and analytics company GlobalData. The future technology is proving itself as an effective advancement for wind power and is about to conquer other parts of the industry as well. Siemens, GE, Rosatom and Westinghouse have been early adapters in the industrialization of 3D printing. 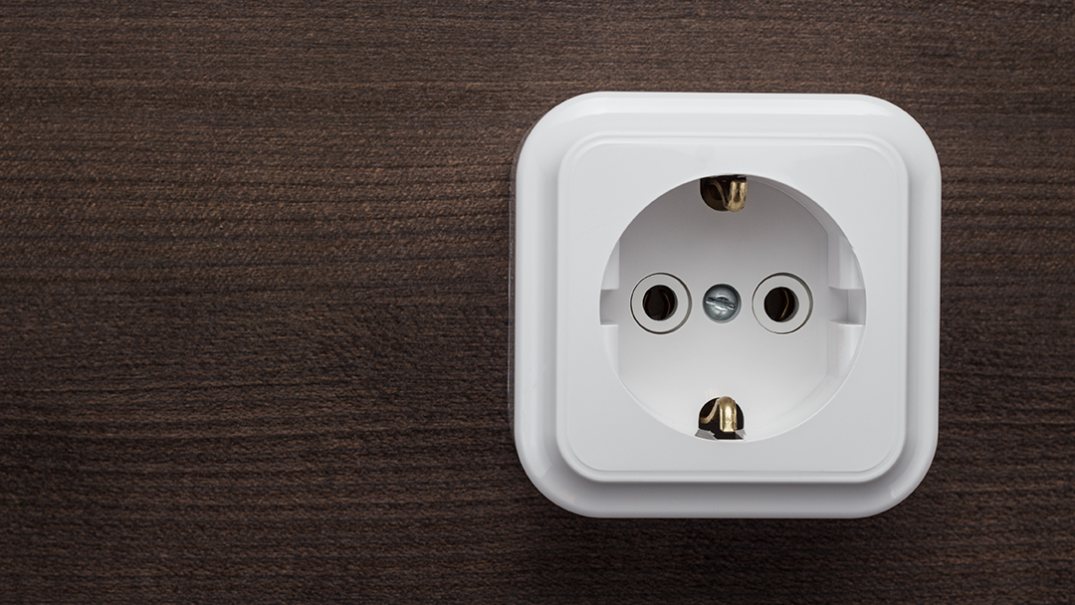 3D printing already has a wide operating range, and the power sector is definitely on the list. It can be used for conventional power, battery energy storage, renewable energy and many more areas. 3D printing is leading the way to the future with technologies such as additive manufacturing (AM) and their innovations, rapid prototyping and producing components and parts with complex geometries in short lead time. GlobalData, a leading data and analytics company, says the invention of larger printers will optimize efficiency even further. Their latest theme report ‘Thematic Research: 3D Printing in Power’ suggests that the shorter timeframes and decreased costs lead manufacturers to a new focus on 3D printing as a solution to the pressured power industry. Power companies like Siemens, GE, Rosatom and Westinghouse have already adopted the industrialization of the technology. Vestas, a leading company in wind systems, sees it as their “key enabling technology for wind turbines”.

Siemens isn’t only an early adaptor of the technology but also a champion of its utilization. Back in 2016, they acquired Material Solutions, a company that specializes in 3D printing, as part of a strategic plan to build a global AM service business. And they decided to invest in this future technology even further, starting that business venture off with an added investment for a Materials Solutions’ 3D printing facility in the UK.

In 2017, Siemens produced gas turbine blades using additive manufacturing (AM) technology only and completed its full-load engine tests. In April 2018, they set the next milestone by producing the first ever 3D-printed metal replacement party for an industrial steam turbine. The company called this new technological option a ‘game-changer’, saying it’s able to reduce lead time for the production of those parts by 40%. Currently, they are working on expanding their 3D printing efforts to turbine vanes, burner nozzles and radial impellers.

Another big 3D printing advocate is power industry giant GE. They even believe 3D printing is a ‘disruptor’ for the industry, believing it will enhance efficiency of turbines in less time because they are now able to have prototypes manufactured and tested much quicker. True to their motto “GE Power creates the energy technologies of the future”, they already produced and shipped about 9,000 3D-printed components for gas turbines.

But it’s not only private sector companies who see the future in 3D printing: The US Department of Energy (DOE) has supported the technology as well, with 15 selected projects receiving federal funding. Additionally, their Wind Program and Advanced Manufacturing Office has partnered with both public and private businesses in order to improve the production of wind turbine blade moulds with AM and promote innovation in wind technologies.

From Wind To Solar To Nuclear Power To Your Home

Wind is not the only section of the power sector that benefits immensely from 3D printing. Experts say the technology could replace the traditional screen-printing techniques for solar panels with a more efficient production than presently possible – although those findings only come from a 3D printing research project since the technology is currently not as far advanced. The project was initiated by Daniel Clark, inventor of T3DP’s 3D-printed solar power technique, in 2013. 3DPCoin develops panels that can almost double the conversion efficiency of today’s solar PV panels by using a patented volumetric 3D printing method. And it won’t stop there: The next market for 3D printing may even be the nuclear power industry. It allows scientists to take advantage of developing flexible materials, 3D-printed parts and even nuclear sensors layer by layer. In October 2019, scientists at Argonne National Laboratory (ANL) were able to print 3D parts that helped to recycle up to 97% of nuclear waste produced by nuclear power reactors.

In recent years, more and more electronic components can be printed, leading to researchers all over the world trying to exploit 3D printing technologies for complex internal structures of batteries with improvements in capacity and flexibility in shape and size. We can expect prototyping of smart functional devices developed for home in the near future.

What do you think about the use of 3D printing in the power sector? Do you know any other interesting research programmes for this technology?