Both NASA and ESA have announced different plans to use 3D printing in space that will save time, transport costs and enhance safety on missions. 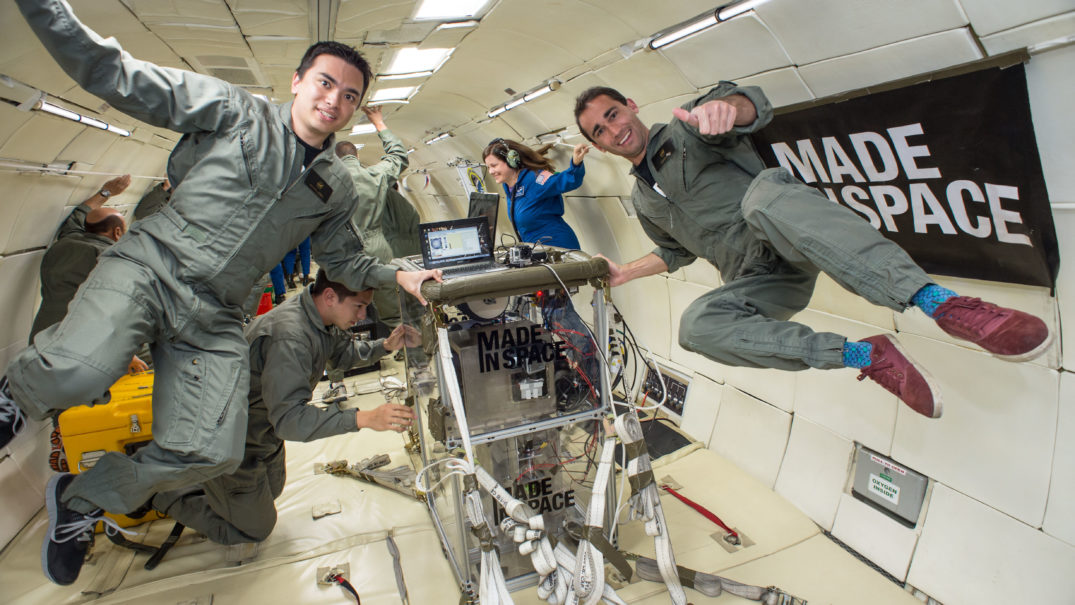 More than three decades in the making, the 3D printing industry is finally ready for takeoff. Recently, both NASA and ESA have announced plans to use 3D printing in their space programs. While it may take a while for the actual printing operations on the moon to become fully operational, the aerospace industry is already using 3D printing for some of its parts, thus reaping cost benefits and faster delivery times.

One of the most advanced projects is NASA’s plan to take a printer into space this fall. “Space development has historically been an extremely costly, time-consuming and logistically complicated process”, says Grant Lowery, Marketing and Communications Manager at Made in Space. Everything that was necessary to complete a mission had to be built on Earth and transported into space.

Printing on demand will not only eliminate the need to take a complete set of spare parts on a mission but will also enhance safety in case a mechanical part fails and needs to be replaced. “I remember actually breaking a tool on a mission”, says one astronaut in a news video. He had to wait for a shuttle to bring him a new one to continue his work. In a future scenario, the CAD files for the tool could be sent to the 3D printer and the new tool would be ready in minutes.

Naturally, for critical jobs like this, not just any 3D printer will do. NASA is currently working with Silicon Valley start-up Made in Space to develop a printer that works in zero gravity settings. This is quite a challenge: “The environment is unforgiving and always dangerous. We have to build everything with different factors in mind,” explains Lowery, referring to differences in thermal processes and mechanics. After years of research and development, the printers were tested during four microgravity flights lasting several hours. The test runs were successful and Made in Space was awarded a contract with NASA to deliver the first printer to the International Space Station in the fall of 2014.

The goals of this experiment are to provide a scientific foundation for future 3D printing in space, to demonstrate the long-term effects of microgravity on 3D printing and to deliver valuable feedback for a later version of a printing facility scheduled to be delivered to the ISS in 2015. Yet, the team at Made in Space has even more ambitious goals: “Our team members all have significant personal interest in driving space development and exploration. They want to go to space themselves — they want everyone to be able to go to space”, says Lowery.

The European Space Agency ESA is also taking advantage of the new technology. As a first step starting in 2009, ESA has been using 3D printing or additive manufacturing, a term that also describes 3D printing processes, to duplicate items that have actually been in space. Meanwhile, the techniques have become more sophisticated so that parts are now manufactured that require less material and energy to make. One part of the plumbing of ESA’s Columbus Space Station, the water-on-off-valve (woov), was made of titanium instead of stainless steel in an additive manufacturing process, which not only enhanced the stability of the valve but also reduced its mass by 40 percent. 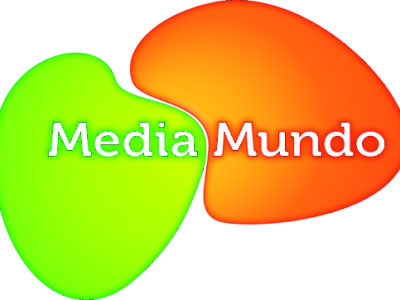 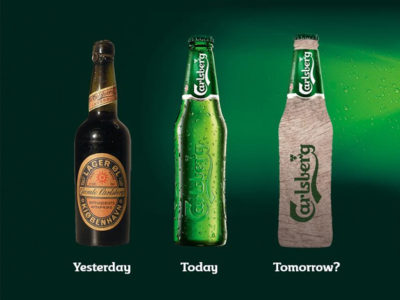 Beer in a cardboard bottle