We have shown you different interactive print ads that were all engaging in some way using embedded printed electronics. But these creative print ads don’t need electricty to be interactive.

In the past we have written about many different print ads that were all interactive in some way. One would let you charge your phone, one kept track of kids on the beach while another one featured a working like button that automatically posted your chosen outfit to Facebook. They all had one thing in common: They worked through embedded printed electronics. And while this technology might be the future, it is still quite expensive in practice. Today’s inspiring examples manage to be interactive without the need for electronics.

Cool ad
Agency Ogilvy Brasil created a print ad for beer brand Glacial beer that is useful in more than one way: It helps cool a bottle of beer. To do so, you had to rip out the page, hold it under running water and wrap it around the bottle. Placed in the refrigerator, the beer now chills twice as fast as without the wrapping. For this effect, the ad page had been treated with special salt particles embedded in the paper. Paper secrets
This paper application worked with water as well. For a campaign of water enhancer MIO, agency Americhip used its new ‘water reveal’ technology. The printed paper insert invites readers to submerge the ad into water and see it change. When wet, the piece reveals a series of hidden messages communicating some of the fun, entertaining and exciting things water has to offer. For this effect, the proprietary white coating turns clear when water is applied. Americhip used UV offset inks with a flood UV coat on both sides to protect the paper from the water. Pop-up Café
Usually, when you read the morning paper you stick to yourself and don’t talk to other people. Nescafé wanted to change that with their creative print ad because what’s a better way to start a conversation than over a hot mug of coffee? For that, the brand created a newspaper page that contained two foldable paper mugs complete with instant Nescafé to share your coffee and your newspaper.

Amplifying print
Usually, when you finish a magazine, it becomes useless and winds up in the trash. To promote the one-year anniversary of Coca-Cola FM, an interactive online radio platform, JWT Brazil created a print ad that gave Brazilian teen magazine Capricho a new purpose. By rolling up the magazine and inserting an iPhone into the designated slot, the magazine amplifies the sound waves in two directions creating a stereo effect.

Print the sun
This print ad by BBR Saatchi & Saatchi managed to use solar power without actual solar cells. Shikun & Binui showed the benefits of green solar energy by creating an ad that improved with the sun. In the magazine, the ad is just a boring black-and-white sketch. But if you hold it into the sunlight, it turns into full color. 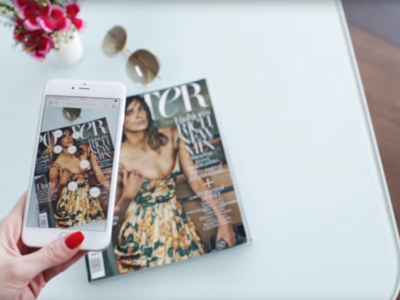 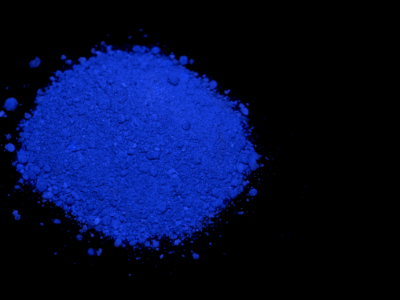 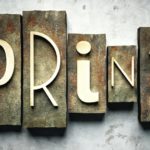 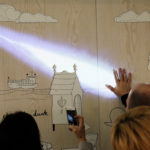 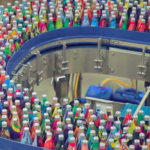