As we all know, 3D printing plays a major role in today’s printing industry. The toy, furniture and even medical industries all heavily rely on 3D-printed objects. But said objects always come in a ribbed, sharp condition when coming out of the printer, so they need finishing to smoothen the surface. 3D Chemical Melting Finishing (3D-CMF) could be the solution for that. 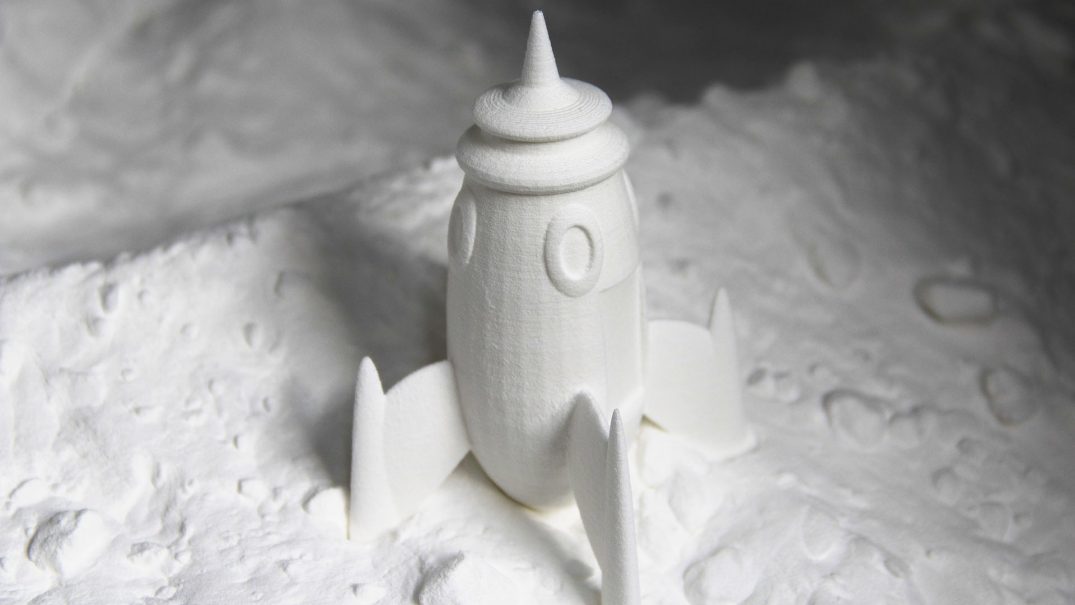 There are different techniques when it comes to finishing: One is manually sanding the objects, which makes the best result in terms of detail but doesn’t even out the surface as effectively. Another technique is using a chemical solvent to dissolve the outer surface and level it in the process. This smoothens the object more efficiently but it often tends to flush over tiny details because it dissolves the outer surface layer evenly.

There’s a Solution for Every Problem

In order to get better results in the future, 3D printers need to come up with a solution for that. And that is what researchers from Waseda University in Japan did. They went ahead and developed a finishing method which combines the best of both worlds. The group, led by Kensuke Takagishi and Professor Shinjiro Umezo, created a method that uses a chemical solvent and is applied by a felt pen-like device. This makes applying the solvent as precise as sanding the object by hand and the surface as smooth as using a chemical solvent vapor.

In their paper “Development of the Improving Process for the 3D Printed Structure”, published in the journal Scientific Reports, the researchers are focusing on FDM 3D printing which is the most common one in home 3D printing. They say that “the FDM 3D printer has the problem that it produces layer grooves on the surface of the 3D-printed structure.”

One of the many advantages 3D-CMF offers is that it’s not as material heavy as other methods. It doesn’t use as much solvent as traditional vapor or bath methods which leads to it not removing as much surface material, thus saving resources and reducing waste. On another note, different tips, customized to the individual 3D printers, can be applied to the “pen” which enables home users to maximize finishing quality no matter which FDM 3D printer they’re using.

While neither Takagishi nor Umezo have yet given any information for when the 3D-CMF solution will be commercially available, we are sure it will be eventually. Maybe we’ll see them at drupa 2020. What do you think about Chemical Melting Finishing? Leave us your opinion in the comment section. 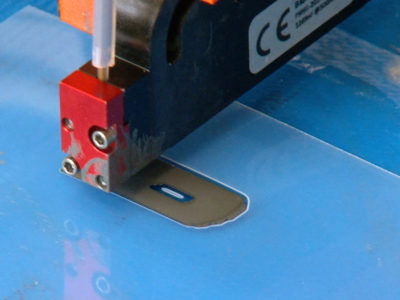 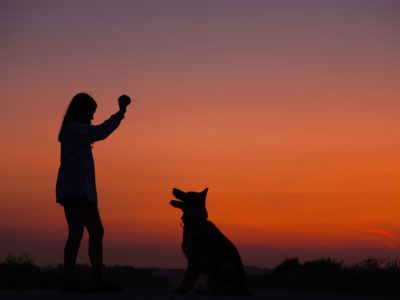 Pets of the Future: The First 3D-Printed Robot Dog