At drupa we have always been highly supportive of the younger generation and young talents. With various cooperations over the years, we take a look back at those that stand out, while also putting our eyes towards the future and giving a sneak peek of what’s to come. 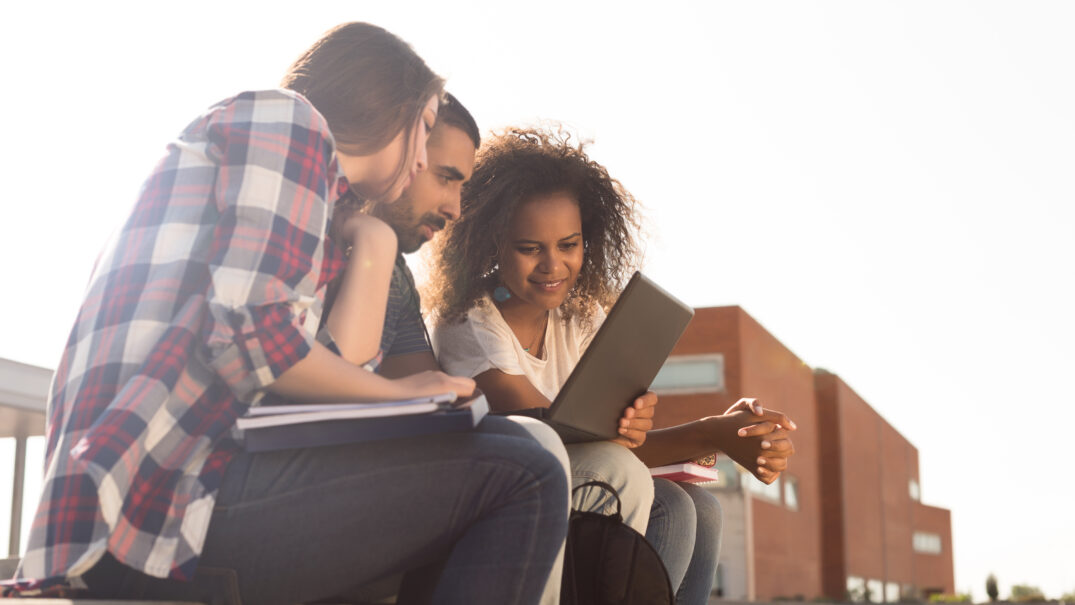 Whether it is the drupa award, cooperations with the FHBK or with other universities: drupa has always been a supporter of young people to give them the opportunity to stand out, but also let them work with potential employers. So, it is no surprise that we continue building on this foundation by going further in our support. However, first we want to turn around and take a look back to name a few projects we are proud of.

In 2016, we not only took a look into the future with drupa at our exhibition grounds – we even touched it! According to the motto “touch the future”, 260,000 visitors from 188 countries came together to take a close look at the latest printing technologies. With 1,837 exhibitors from 54 countries, our 19 exhibition halls were full of exciting innovations! However, drupa is not only a platform for industry experts, but also for the next generation in the print and media industry.

Thanks to “Campus Avenue” a cooperation with the Hochschule der Medien in Stuttgart, which launched the English-language course of study “Print Media Technologies” (PMT) in 2018, began. The aim was to offer young interested parties a practice-oriented training that prepares them for entry into the globalized printing industry. In a two part interview with two professors of the course we dove deeper into this cooperation. You can read about it here: Part 1 and Part 2.

As you might remember, the drupa award was also awarded on site in the year 2016. Every year since 1978, we have been honoring the best doctoral thesis of the Faculty of Arts and Humanities at the Heinrich Heine Universität in Düsseldorf with said award. In 2020 the drupa award had to be postponed due to the pandemic, which led to a double award ceremony in 2021. For 2022 the call for applications ended in February, and we are excited to find out who gets the award later this year.

The most prominent cooperation when it comes to young talent in the past two years was certainly the one with the FHBK in connection with drupa 2020. When drupa 2020 was postponed and became virtual.drupa 2021, the cooperation was extended as well.  At the request of Messe Düsseldorf GmbH, a partnership between the students and the teachers of the Fritz-Henßler-Berufskolleg was established. Messe Düsseldorf’s effort to contribute to securing young talent in the printing and media industry was the main driving point for this collaboration. With this campaign, drupa promoted the next generation of the print industry and provided them the chance for networking, knowledge transfer and insights into the diverse fields of activity.

The students of the Fritz-Henßler Berufskolleg took part in a poster campaign to make drupa visually visible as a world of experience. The different statements and slogans were designed to entice other people to visit drupa and convey the inspiring, unique character of a drupa visit. The social media community decided on the winner, which you can find here.

Furthermore, the students participated in a video project (German only) in which they answered the question: “What is print?” In their short films they showed their take on print, delivering a clear message: print is alive. They reveal how amazing, modern and multifaceted the printing industry in general, the training and also the work in the print and media world is.

And in the Future?

Looking towards the future of partnerships we currently have less to say and more to show.

Young graduates from AMD Akademie Mode & Design stepped up to the stage to present their Bachelor’s thesis projects on 18th of February 2022 in Düsseldorf. Their projects astonished us with their creativity to the point where talks are happening for a cooperation with AMD in view of drupa 2024. Nothing is certain yet, but we would like to show you in these short exemplary videos what three of the graduates have to say about their studies in Brand and Communication Design and give you an impression of the contents (German only).

Aleksandra Alieva – Product Launch of Bags and Accessories Made of Paper in High Fashion: Corporate Design and Launch Campaign

First up, Aleksandra Alieva! During her studies she liked the work with agencies the most and appreciated the broad possibilities offered to her. In her thesis she worked with Fedrigoni paper. Fedrigoni is Italy’s biggest fine paper manufacturer with subsidiaries all over the world and long-standing drupa exhibitor.

Next up we have Isabella Kumm! What she liked most about her course of studies was the versatility it offered and the cooperation with real customers. According to her, marketing and design are uniquely merged here, which other study courses do not offer.

Lastly, Lena Schnurrbusch! For her the most important thing about her studies was that she was finally able to realize her design ideas. She would recommend the course of study to anybody that is interested in design.

What is your favorite cooperation of the ones we had so far when it comes to young talent, and what did you like about it? Tell us in the comments! Be on the lookout for news about future ones! 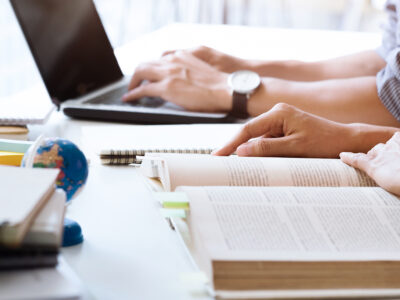 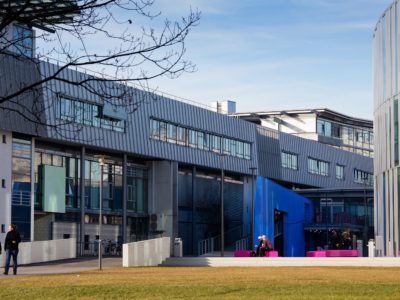 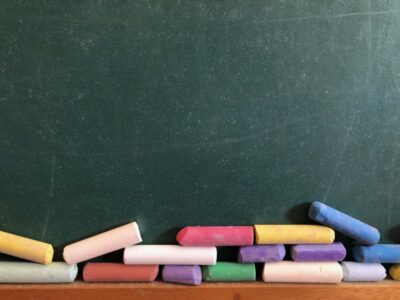