Japanese researchers develop a 3D printing technique with dual nozzles that enables a new form of metal-plastic hybrid printing. The new and improved process opens up application areas for the internet of things and artificial intelligence. 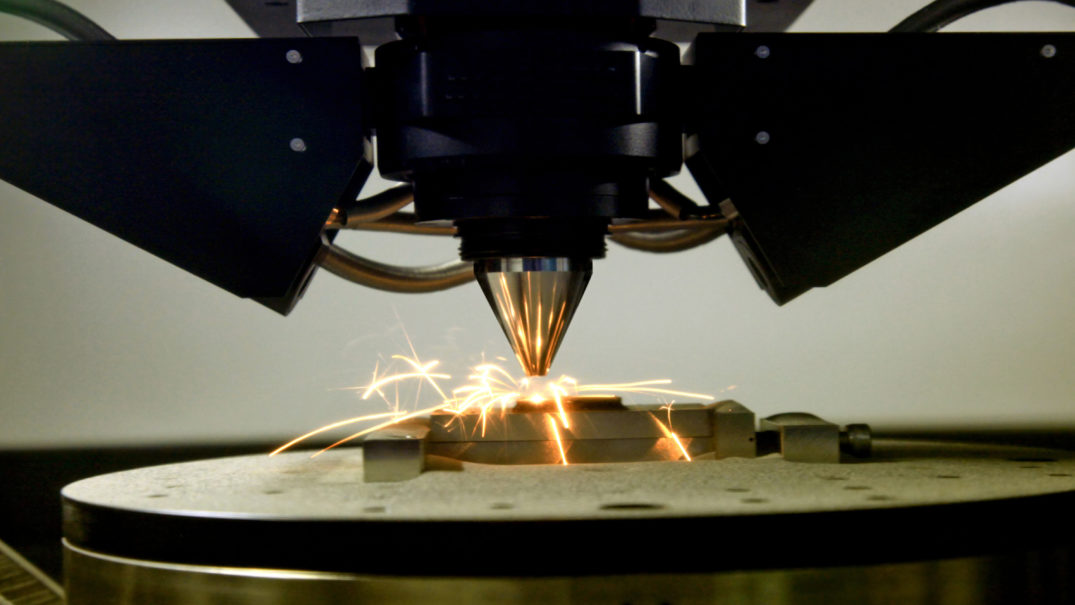 Fused filament fabrication and other technologies of additive manufacturing by material extrusion techniques are commonly used for prototyping and rapid manufacturing. By now, combining plastic with metals is a long and convoluted process in 3D printing: the metal coating ends up not being uniform, has poor adhesion and manufacturers aren’t able to apply the metal coat to select areas. A team of researchers at the Japanese Waseda University has committed itself to solving those deficiencies by developing a hybrid technique that puts metal-plastic 3D printing on the parallel tracks.

Originally developed for additive manufacturing of complex polymer parts, fused filament fabrication technology uses a thermoplastic filament with high metal powder loading of up to 60 vol%. The technology can be utilized to print metallic green parts that can be debound and sintered to nearly full density. Printing studies at Fraunhofer IFAM gave promising results with regard to printing defects and green density. However, there still have been some limitations to the existing process: the surface quality, freedom of geometry as well as dimensional accuracy are limited according to the method and the used nozzle size. To combat those issues, the researching team has been working on a 3D printing technique with dual nozzles, enabling a new form of metal-plastic hybrid printing that can be applied to 3D printed electronic components for healthcare applications. This greatly improves the adhesion of the metal coating compared to conventional coating methods. The new technique also eliminates an environmentally problematic step compared to existing metallization processes and improves metal adhesion to plastic parts.

The problem with combining plastics and metals starts with their basic chemical properties: plastics and metals have different melting points, with metals needing much higher temperatures to turn liquid. In conventional metallization processes, plastic parts are printed and dipped in a palladium (Pd) solution that adheres to the surface. After that, the part is submerged in an electroless plating bath where the palladium serves as a catalyst, which causes dissolved metal ions to stick to the wrought part. This coating technology tends to create non-uniform layering and adheres poorly to the plastic substrate.

The researching team’s innovative new technology on the other hand works with a hybrid fused filament fabrication method in which the melted plastic and metal are deposited through dual nozzles. One nozzle extrudes the standard melted plastic acrylonitrile butadiene styrene (ABS), while the other one applies ABS loaded with palladium(II)-chlorid (PdCl2). Having palladium loaded in the raw material makes the extra step of roughening or etching the ABS structure to promote deposition of the catalyst obsolete. This is especially noteworthy, since it used to cause damage to the 3D printed part and has a negative environmental effect because of the use of toxic chemicals like chromic acid used in the process. With this new, more specific application of selectively printing layers, specific areas of the 3D object can be loaded with palladium. This way, a plastic structure is then produced with a metallic coating over selected areas only, through electroless plating.

After reading this, you might think, great, but how much is this going to cost my company to upgrade to this new technology? Fear not, the hybrid technology is designed to be compatible with existing fused filament fabrication 3D printers, making it not only revolutionary but also very applicable. The researching team is especially proud of the possible application areas an improved metal-plastic 3D printing technology can open up in the future: according to Shinjiro Umezo, leader of the Japanese research team, their hybrid 3D printing method has opened up the possibility of fabricating 3D electronics so devices and robots used in healthcare and nursing care could become significantly better than what we have today. With their technique, fabricating 3D electronics might have a bright future, especially being a focus of the upcoming internet of things and artificial intelligence applications. Metal 3D printing has been playing a part in Industry 4.0 for a while now, not only because of their high potential for automation but because it is also applicable for serial production of high-volume components.

The research will be published in this year’s December Volume of the Additive Manufacturing journal but is already available online. 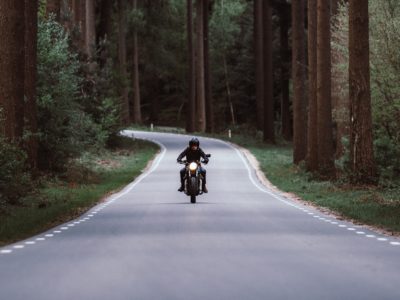 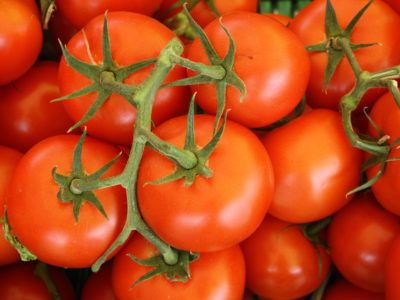 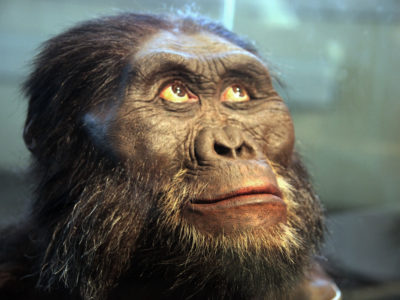 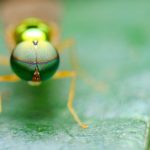 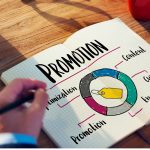 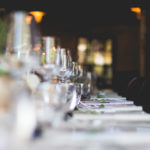